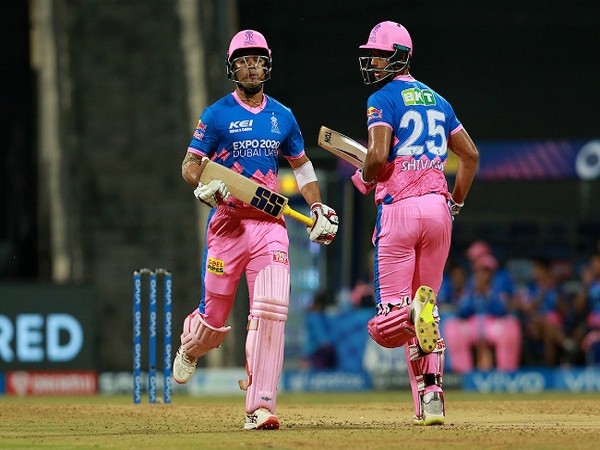 Kumar Sangakkara pointed out that he wants one of the top four batsmen to put on a big show in the ongoing Indian Premier League 2021 if the team wants to bounce back in the upcoming games.

“Today was a game of two halves. We struggled through that first 6-7 overs and the next 13 overs despite having lost wickets, we still managed to get a 176 (177), so you see the ability there is just need to build those partnerships and one of the top four they need to get a big score,” Sangakkara said in the post match presentation.

“I thought Shivam batted really well and showed a lot more intensity and awareness than in the other three games. You know, one of the things that he matches up well against is spin, and that’s his real strength,” he added.

“And today he showed that he had that ability to really try and dominate the slow bowlers. He batted smartly I thought. Unfortunately, got out a little bit ahead of time. But by that time we were in quite a predicament after that powerplay,” Sangakkara added.