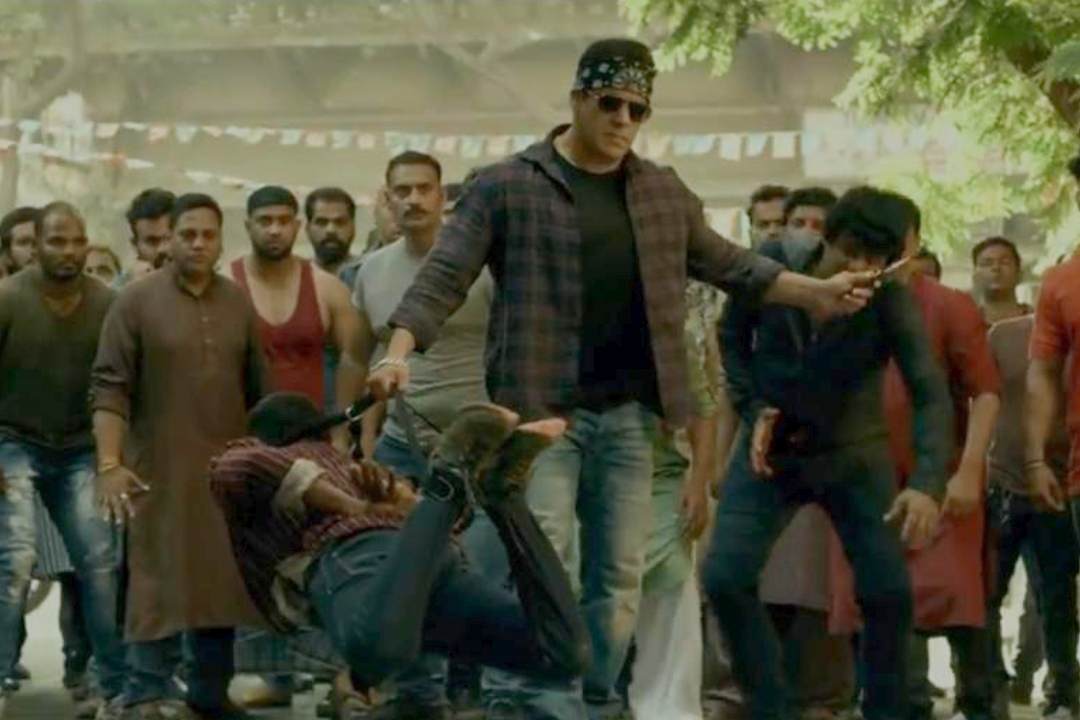 The trailer was released of Salman Khan starer much-anticipated film of the year – ‘Radhe: Your Most Wanted Bhai’, on Thursday. Which is packed with adrenaline-pumping action sequences and groovy music with super dance moves.

The ‘Dabangg’ star took to Twitter and posted the trailer of the film. He wrote, “#RadheTrailer”

The two-minute-fifty-one second trailer starts from a frame that showcases the grim situation in Mumbai due to the growth of drugs syndicate and the increasing rate of crime. in the city. Randeep Hooda is seen as the evil antagonist running the drug syndicate. Such a situation calls for a cop who has his own style of dealing with the criminals – Radhe (Salman Khan). The trailer also showcases Disha Patani as Radhe’s love interest (Diya) and Jackie Shroff as Diya’s brother.

The film will be released on ZEE’s pay-per-view service ZEEPlex. The actor, along with his studio partner Zee Studios, have opted for this hybrid release model given the rise in corona virus cases across the country.

The action flick by the Yash Raj Films banner, directed by Prabhudeva. It is co-produced by Salman Khan, Sohail Khan, and Atul Agnihotri under the banners Salman Khan Films, in association with Zee Studios, Sohail Khan Productions, and Reel Life Production.