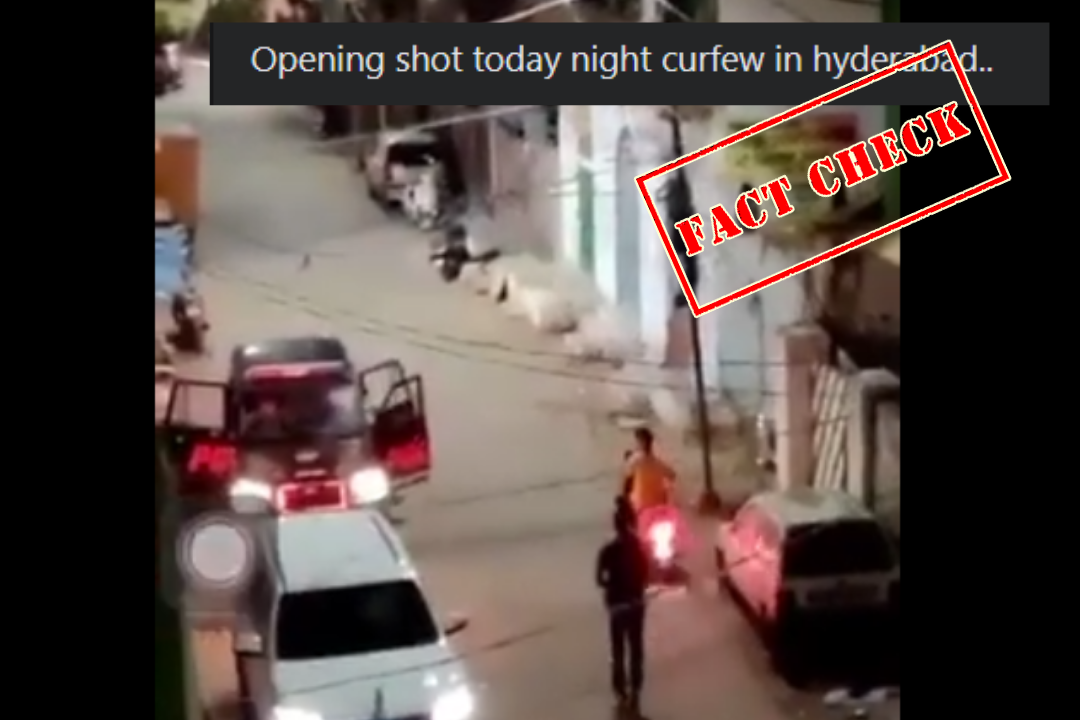 In the backdrop of Telangana government imposing night curfew from April 21, a video of a cop hitting a scooter with a stick is being circulated on different social media platforms. 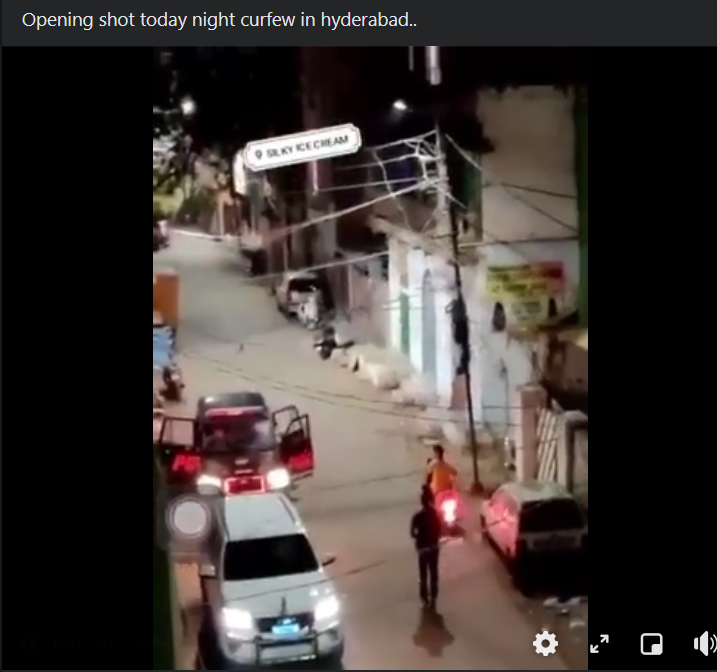 We also found similar posts on Facebook, it can be seen here, here and here.

NewsMobile fact-checked this post and found that the video in circulation is old.

When we extracted the keyframes from the video and put them through Reverse Image Search, we discovered that the post had been uploaded on Twitter on March 24, 2020.

Further, we found a snapshot from the same video published in a report by Outlook Hindi dated March 25, 2020. The headline of the report can be translated to ‘Complaints of police brutality, hitting people with sticks and closing of ration shops in many places’. 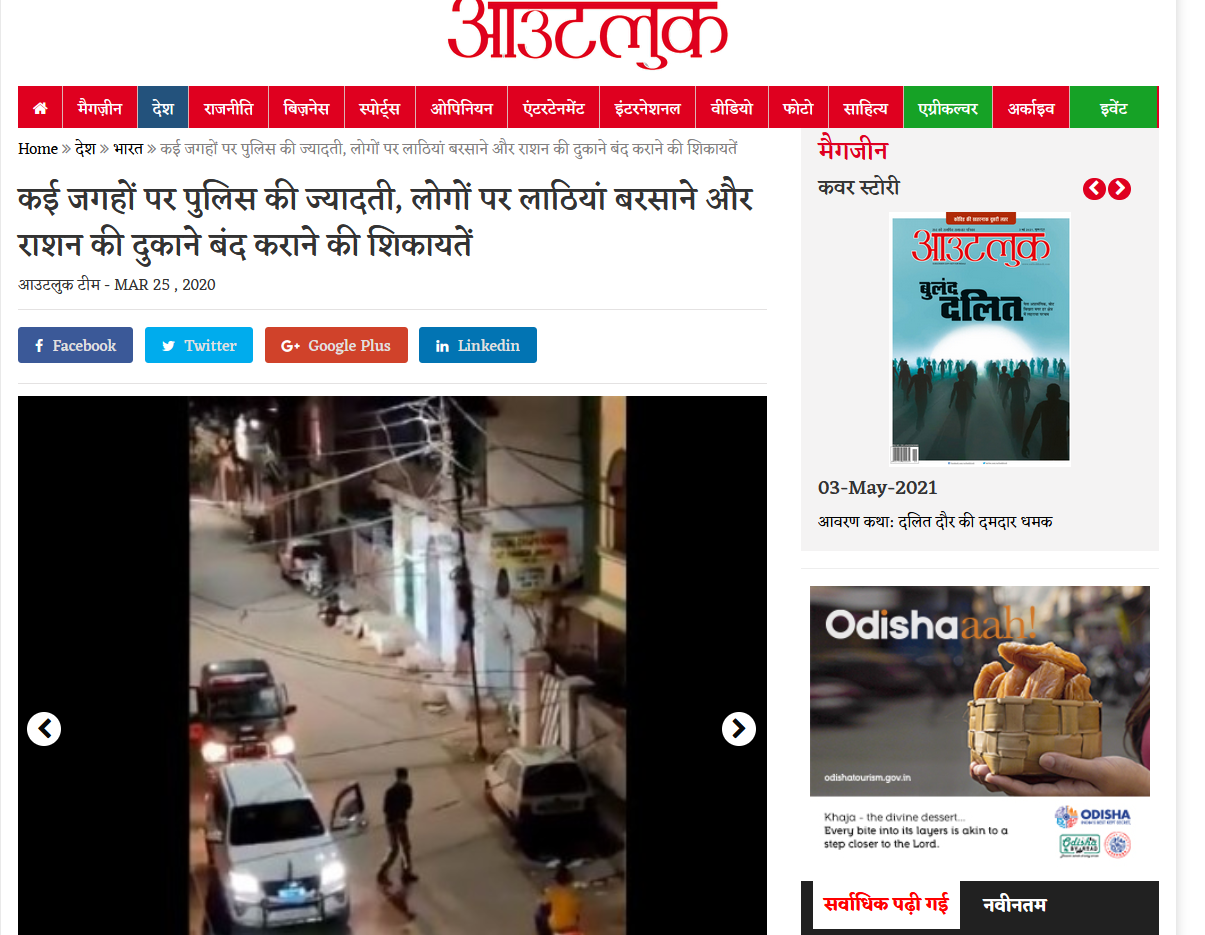 As per the report, after Prime Minister Narendra Modi imposed a 21-day national lockdown on March 24, 2020, police showed no mercy to people walking on the streets or outside their houses and started hitting them with sticks. The location of the video is not mentioned in the report.

NewsMobile independently could not verify the location of the video but the above information proves that the video does not show a recent incident since it has been in circulation on the web since March 2020.