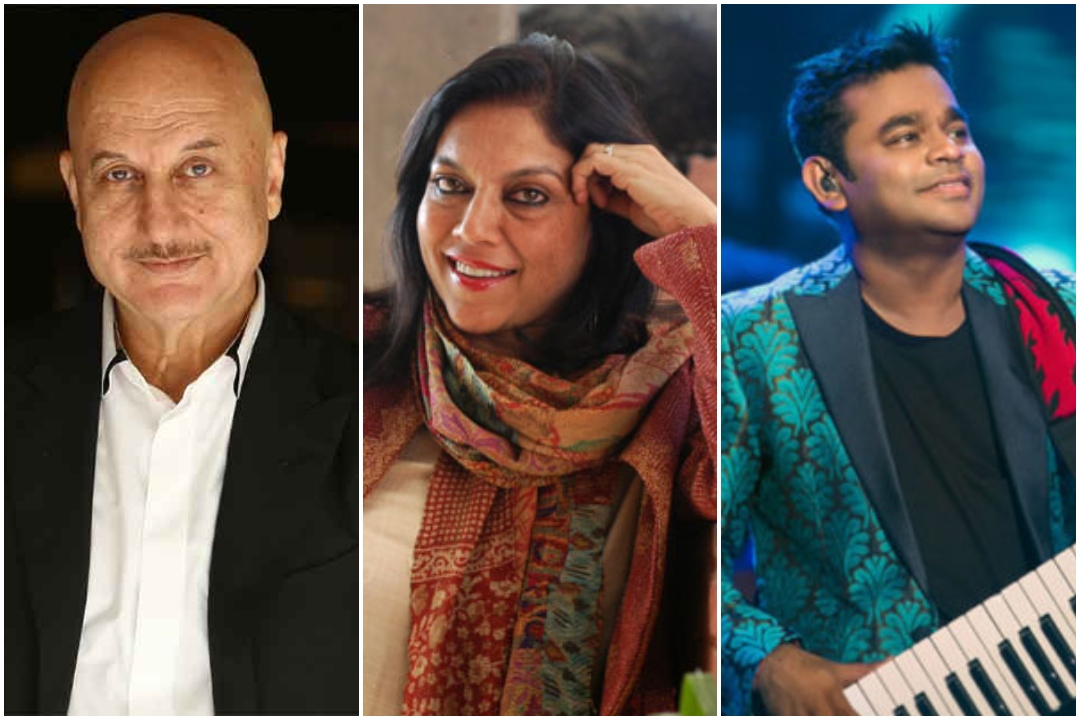 Veteran Bollywood actor Anupam Kher has joined the jury of BAFTA (British Academy of Film and Television Arts) Breakthrough India, along with other Indian delegates including Grammy-award-winning musician AR Rahman, who has been appointed as the ambassador of the initiative.

The former Chairman of Film and Television Institute of India, hopped on to his Instagram handle to announce the news on Monday.

“Thrilled to be a part of the inaugural @bafta Breakthrough India Jury! Can’t wait for you to see the incredible talent we had the privilege of choosing who will be announced in early May. Breakthrough India is supported by @netflix! Jai Ho!,” he wrote.

For the first time, the initiative, in support of Netflix aims to identify, celebrate, and support up to five exceptional talents working in film, games or television in India.

The winners selected by the jury will receive a year-long programme of support from BAFTA with connections to the British creative industries. They will be provided with the opportunities to share their expertise with their British peers and learn from the experts. Promotion as talents to watch for the future in India and in the UK and access to opportunities and support in both the UK and in India will also be provided to the winners.

The final list of honorees will be announced in early May 2021, according to BAFTA’s official social media handle.