India reported 233,943 fresh infections on Saturday, the highest single-day spike so far since the pandemic began. With this, India’s Covid tally has shot up to 14,521,683 cases. India also reported the highest-ever single-day spike in Covid-related deaths with 1,338 fatalities. The death toll from the deadly infection stands at 173,152. 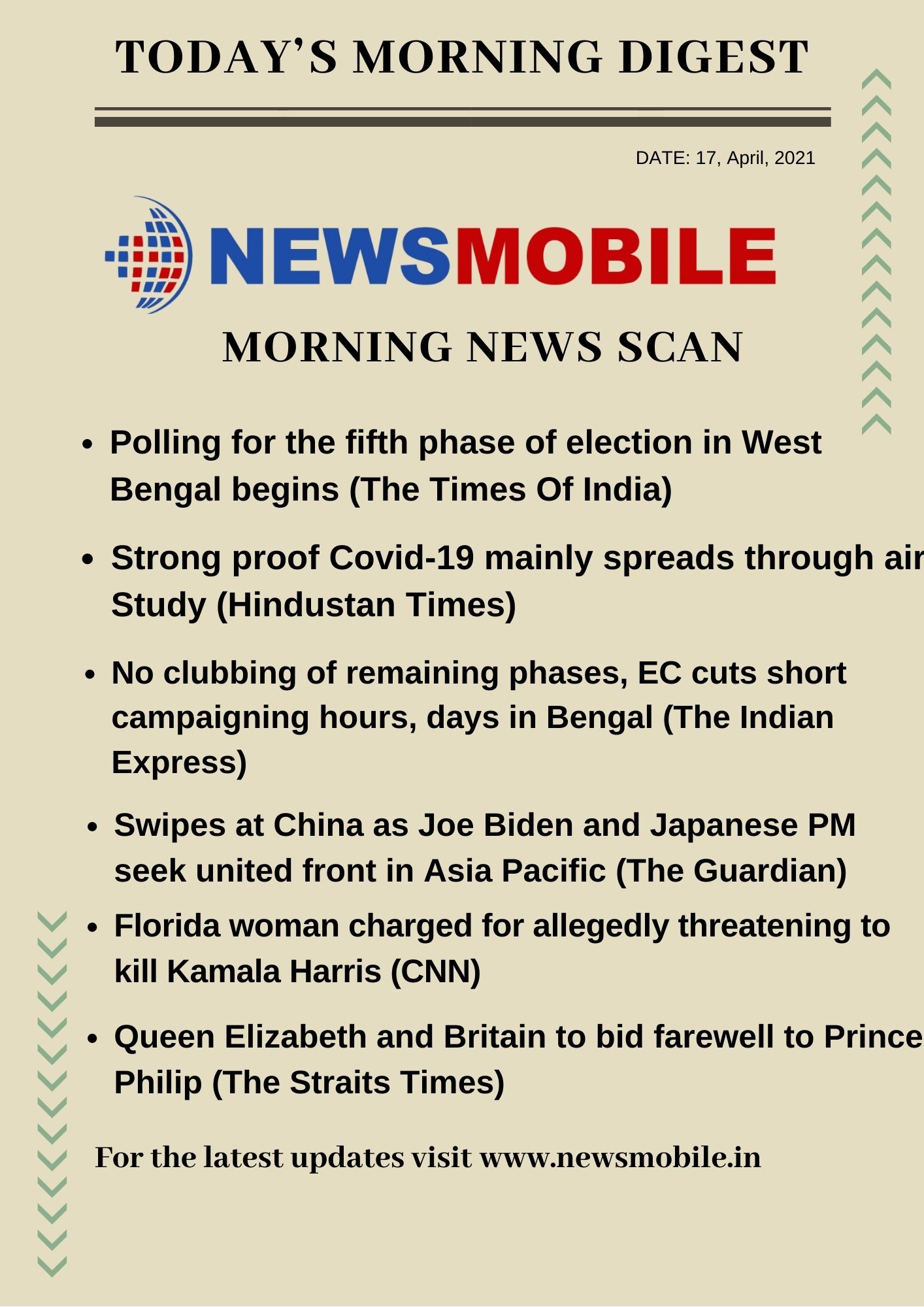