Ambedkar Jayanti: 10 Interesting Glimpses From The Life Of The Father Of Indian Constitution | Newsmobile
Sunday, January 29, 2023

Home Home Slider Ambedkar Jayanti: 10 Interesting Glimpses From The Life Of The Father Of... 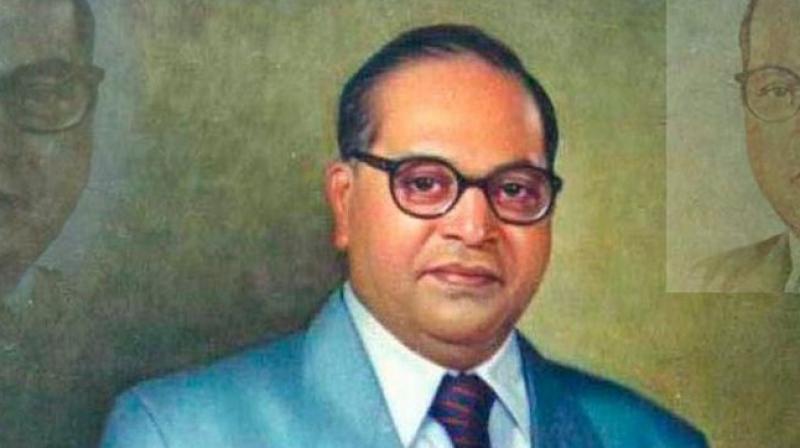 Economist, educationist, and the chief architect of the Indian Constitution; it won’t be an overstatement to say Bhimrao Ramji Ambedkar is one of the most brilliant minds ever born in India. Dr. Ambedkar fought for the rights of the oppressed class, battled to remove discrimination from society and many more amazing achievements in his lifetime.

As we celebrate his 130th birth anniversary, here are some of the facts you should know about the Father of the Indian Constitution.

1. Ambedkar was the first Indian to pursue a doctorate in economics abroad.

Dr Ambedkar is also the first Ph.D in Economics and the first double doctorate holder in Economics in South Asia. He was among the highest educated Indians of his generation. 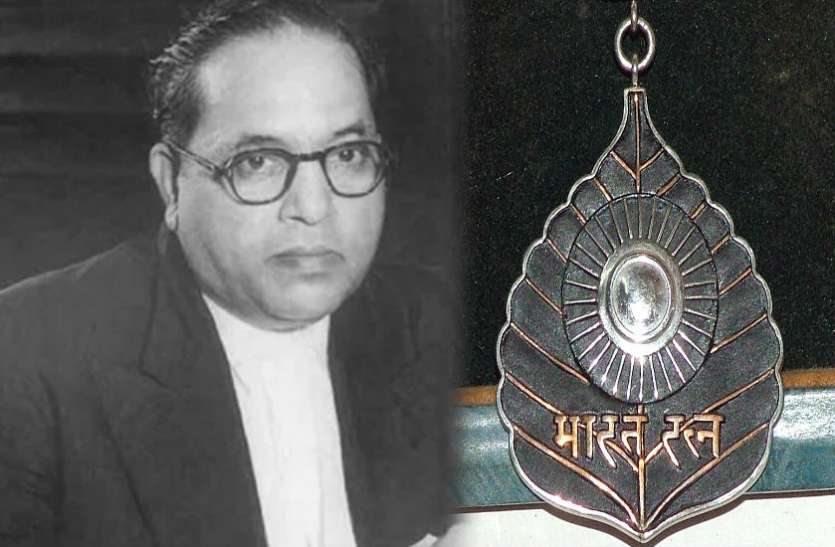 3. Ambedkar played a key role in the establishment of the Reserve Bank of India in 1935

Reserve Bank of India was conceptualised according to the guidelines presented by Ambedkar to the Hilton Young Commission (also known as Royal Commission on Indian Currency and Finance) in his book, The Problem of the Rupee – Its Origin and Its Solution.

Ambedkar viewed the Shudras as Aryan and adamantly rejected the Aryan invasion theory. Ambedkar viewed Shudras as originally being “part of the Kshatriya Varna in the Indo-Aryan society”, but became socially degraded after they inflicted many tyrannies on Brahmins.

5. Movements against Untouchability: The Mahad Satyagraha of 1927 was Ambedkar’s first important crusade for the oppressed class.

He led a satyagraha in Mahad to fight for the right of the untouchable community to draw water from the main water tank of the town.

6. Ambedkar’s autobiography is used as a textbook at the Columbia University.

Waiting for a Visa a 20-page autobiographical story written by Ambedkar in 1935-36 (after his return from America and Europe) is used as a textbook at the Columbia University.

7. Opposed Article 370 of the Indian constitution

Ambedkar refused to draft Article 370 of the constitution (which gives special status to the state of Jammu & Kashmir) on the grounds that it was discriminatory and against the principles of unity and integrity of the nation. Article 370 was eventually drafted by Gopalswamy Ayyangar, former Diwan to Maharajah Hari Singh of Jammu and Kashmir.

8. Fought for three years to get the comprehensive Hindu Code Bill passed which gave several important rights to women.

When the comprehensive Hindu Code Bill was dropped by the Indian parliament, Ambedkar resigned from his post of the first law minister of India. The two main purposes of the bill was to elevate the social status of Hindu women by giving them their due rights and second, to abrogate social disparities and caste inequalities.

9. Ambedkar changed the working hours in India from 12 hours to 8 hours.

Dr Ambedkar was brought about several labour reforms while he was member for labour in the viceroy’s council from 1942 to 1946. He changed the working hours from 12 hours to 8 hours in the 7th session of Indian Labour Conference in New Delhi in November 1942.

Dearness allowance, leave benefit, employee insurance, medical leave, equal pay for equal work, minimum wages and periodic revision of scale of pay were some of the measures he introduced.

The Maharashtra government has acquired a house in London where Ambedkar lived during his days as a student in the 1920s. The house is expected to be converted into a museum-cum-memorial to Ambedkar