Home Battle For States 5 Deaths In Sitalkuchi: Why Bengal Polls Are So Violent 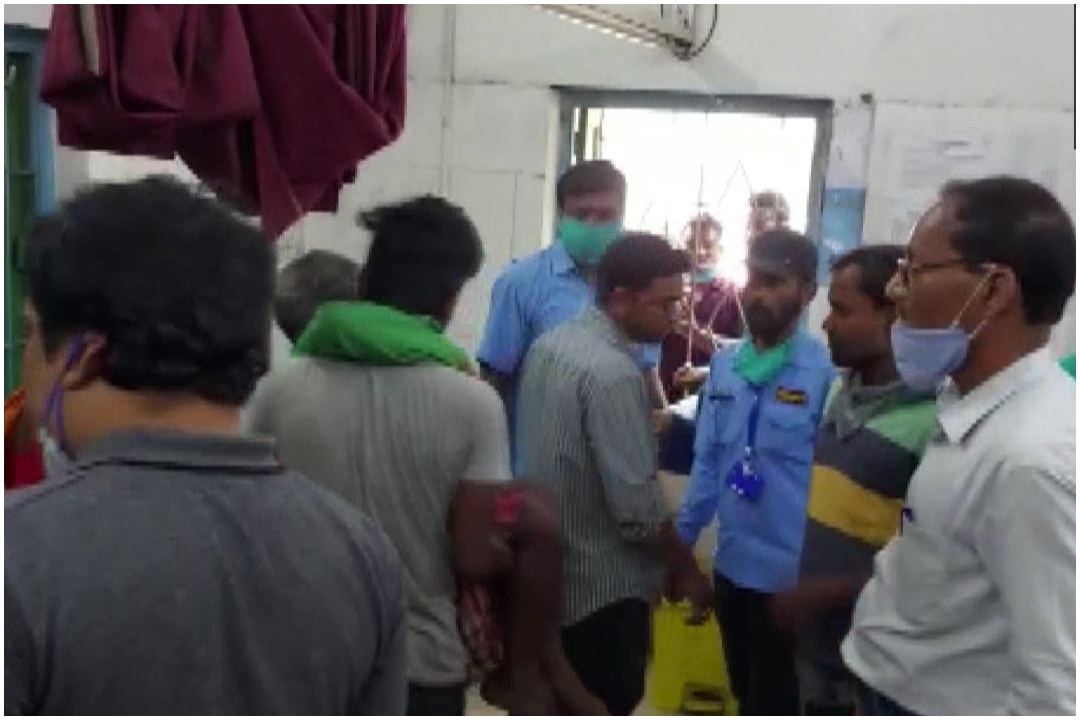 The spiral of violence that was growing with each phase took five lives in Sitalkuchi constituency of Cochbihar district of North Bengal on Saturday morning during the fourth phase of Bengal polls.

First, a young man, a first time voter in a booth was killed allegedly by firing by the TMC supporters. His relatives claimed he was a BJP supporter, while the TMC leaders claimed he was their supporter. This incident caused widespread tension in adjacent areas. Thereafter, when the CISF went to intervene in a village called Joda Patki, allegedly they were attacked by the villagers. According to primary reports, the CISF has told the Election Commission the jawans ‘fired in self-defence’ and four people died in the firing.

Nishit Pramanik, the BJP MP of the area, has blamed Mamata Banerjee for today’s incident. “She instigated the people and asked them to gherao the paramilitary forces,” he reminded the media. The TMC, on the other hand, has alleged that the force opened fire because the people of that village are TMC supporters.

Polls are taking place in 44 constituencies of five districts (South 24 Pargans, Hooghly and Howrah of South Benga, and Cooch Bihar and Alipurduar of North Bengal). Incidents of violence are being reported too from a widespread area. And yet, people are coming out to vote in large numbers.

The question is why Bengal is still suffering from the disease of poll violence while states like Bihar and UP have been cured of it.

The leftists institutionalised this widespread control during their 34-year rule, and now the TMC has usurped the same mechanism. During 2019 Lok Sabha election, a large number of people revolted against such control and voted for the BJP. Now, a perception has been created that the BJP may come to power, and so a large number of lower-level TMC leaders have switched to the BJP along with their supporters. These two groups are now fighting it out between them.

The first two phases were comparatively peaceful as a tectonic shift towards the BJP has taken place in those areas. But now the voting is taking place in areas where the TMC is still strong and where the party is trying to recover the ground. But, unlike in 2019, the BJP too has made inroads in these areas. So, we cannot expect any respite from the streaks of violence in the coming phases either.