Britain’s Prince Philip Passes Away At The Age Of 99 | Newsmobile
Saturday, October 1, 2022 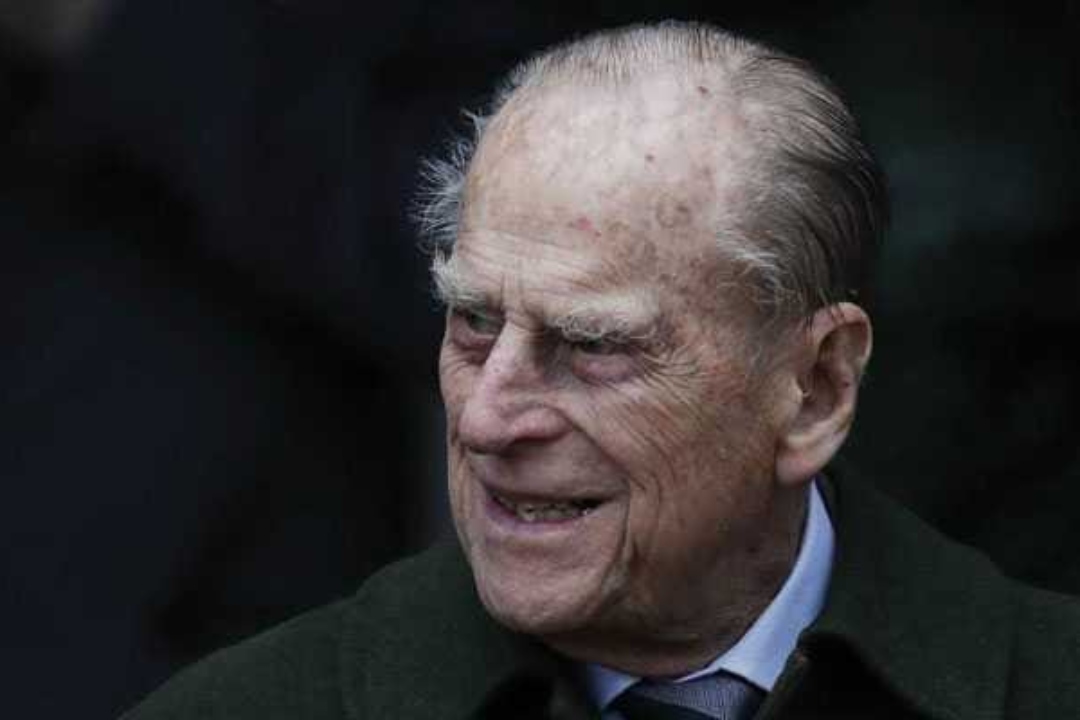 Prince Philip, the husband of Queen Elizabeth II, died at the age of 99, Buckingham Palace announced on Friday. 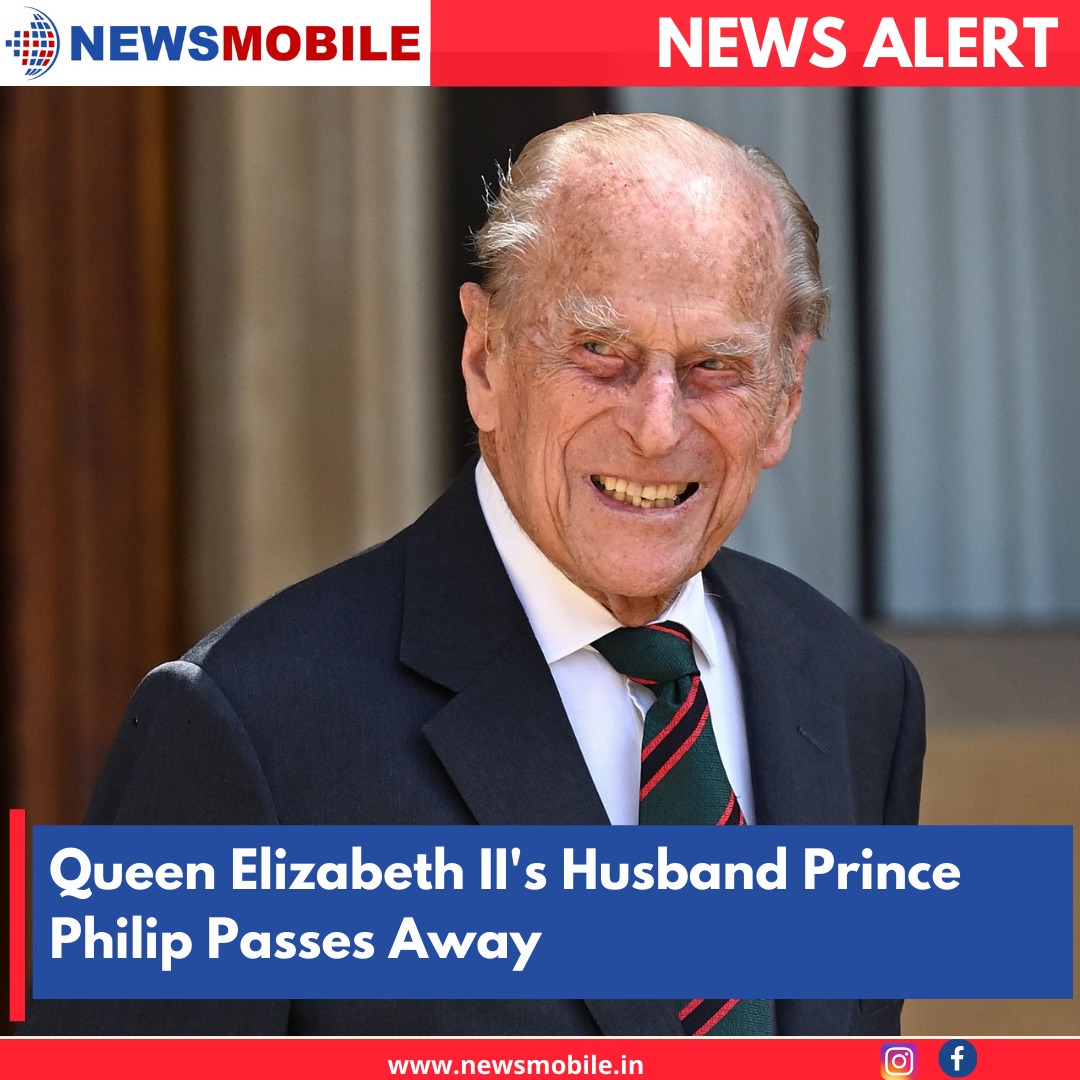 “It is with deep sorrow that Her Majesty The Queen has announced the death of her beloved husband, His Royal Highness the Prince Philip, Duke of Edinburgh. His Royal Highness passed away peacefully this morning at Windsor Castle,” the Buckingham Palace tweeted.

The Royal Family join with people around the world in mourning his loss.

Further announcements will be made in due course.

Visit https://t.co/utgjraQQv5 to read the announcement in full.

Buckingham Palace said that further announcements will be made in due course. The Royal Family join people around the world in mourning his loss, the Palace said. Earlier, the Palace had said that Prince was being treated for a pre-existing heart condition.