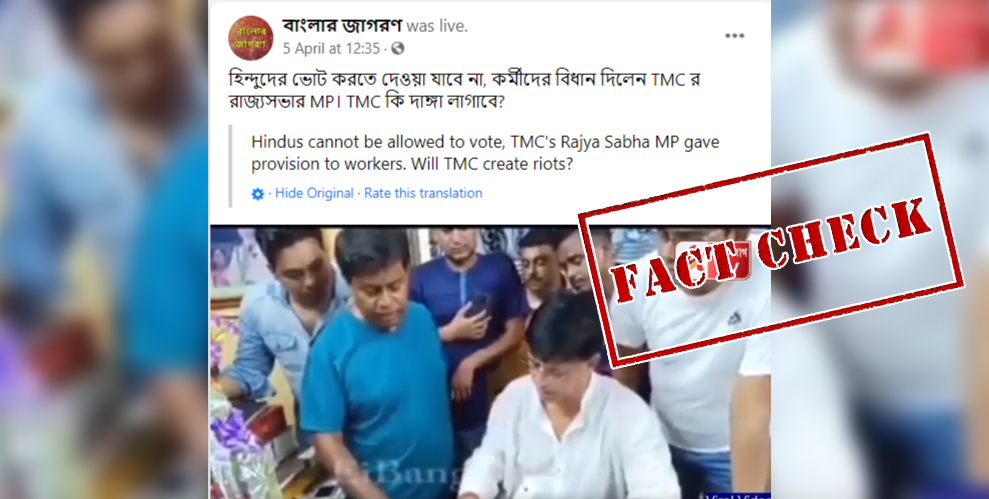 A video of Trinamool Congress Rajya Sabha MP Subhasish Chakraborty, in which he can be seen asking his party workers not to allow Hindus to vote in future elections, is doing rounds on social media. 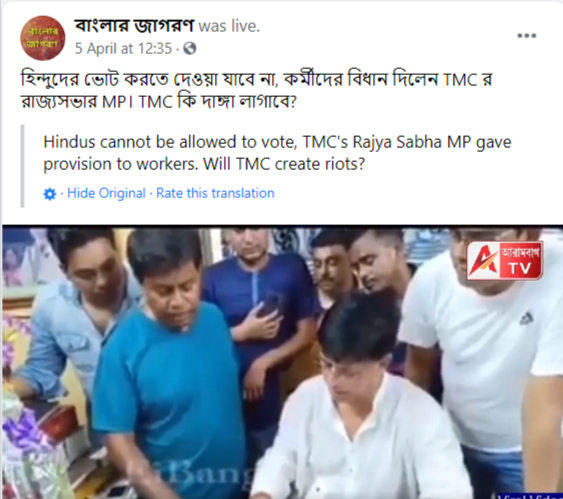 In the video, we saw the watermark of ‘EiBangla’. We then ran a keyword search based on this and found that the same video was uploaded by ‘EiBangla 24×7‘ on their YouTube channel on May 30, 2019.

(Rough Translation: Hindus will not be allowed to vote,” said the MP, district president)

We also found multiple media reports from 2019, about the same. The reports can be seen here and here.

According to a report by Business Standard, the incident took place while he was reviewing booth-wise results of a village in Bhangor assembly segment under the Jadavpur Lok Sabha constituency with his party workers after the general elections. 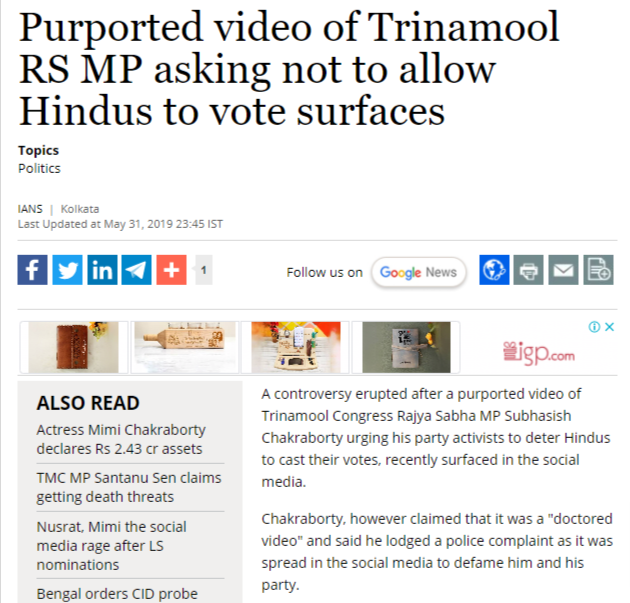 The report also mentioned that Chakraborty denied the allegations and claimed that it’s a “doctored video”. He also said that he had lodged a police complaint with regards to the video.

“During the meeting, our workers said the BJP won in three booths only in the area under Bhangor. I have asked them to take initiative so that the BJP cannot take lead in the three booths in future. The video was doctored to defame myself and my party,” Chakraborty, party’s South 24 Parganas district leader, told news agency IANS, when asked about the video.

NewsMobile independently couldn’t verify the video’s authenticity, but from the above information, it is clear that the video is OLD. 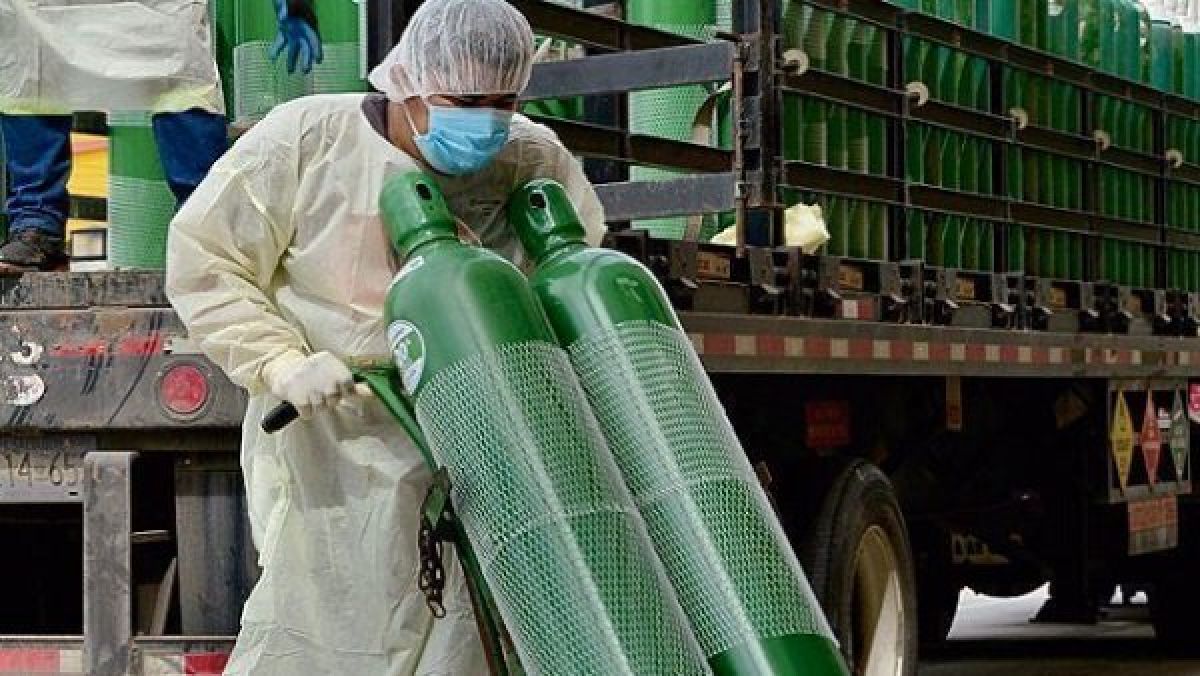