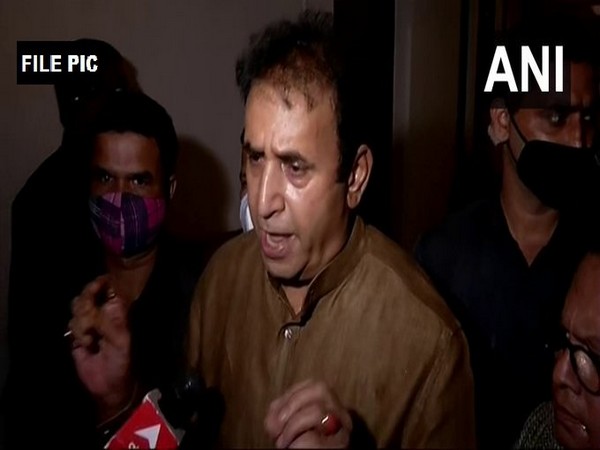 The Central Bureau of Investigation has registered a preliminary inquiry in connection with the Bombay high court order to probe allegations of corruption levelled against former Maharashtra Home Minister Anil Deshmukh.

The information was confirmed on Tuesday by the CBI spokesperson. Bombay High Court had directed CBI to start a preliminary inquiry within 15 days into allegations.
Deshmukh, a former Home Minister of the Maharashtra government had filed a petition in the Supreme Court on Tuesday challenging the Bombay High Court order directing a CBI’s preliminary probe against him.

Deshmukh, in his petition, said that the Bombay High Court believed that the entire state machinery was untrustworthy, that no investigation, could have been made within the state by a state investigating agency, by referring to it as an “independent investigating agency”, knowing fully well that its credentials in the past are not such that the court can repose absolute faith in such an agency.

It is therefore a matter of concern that the entire state machinery had been jettisoned and the normal process of law bypassed, in the exercise of power under article 226 of the Indian Constitution, Deshmukh said in his petition.

In a plea earlier, Param Bir Singh repeated the graft allegations that he had made against Deshmukh in a letter to Chief Minister Uddhav Thackeray, and also accused the Maharashtra Home Minister of interfering in police investigations and involving in severe “malpractices”.

Singh had earlier written a letter to Thackeray alleging that Deshmukh had indulged in “malpractices” and asked suspended Assistant Police Inspector Sachin Waze to collect Rs 100 crore every month.