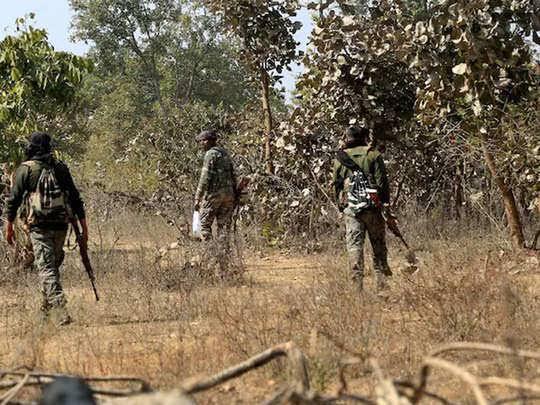 The dastardly attack on our forces in Chhattisgarh’s Bijapur by red ultras in which at least 22 security personnel were killed and 31 sustained grievous injuries raises questions at multiple levels.

How did a meticulously planned operation go wrong? Was there an intelligence breach? How is it that the Maoists could plan such an ambush while the elite forces remained completely oblivious?

While these questions are being hotly debated and analysed in the corridors of power and lacunae in the system are being identified on a priority basis, the spotlight has once again veered down to what is known as the ‘liberated zone’ or the land of the Maoists, many parts of which still remain out of bounds for the civil administration and police.

A day after they issued a press note confirming the presence of a jawan from the elite CoBRA unit in their custody and demanding names of government-mandated interlocutors who they could hand over the jawan to, they released the jawan’s picture on Wednesday. He has been identified as Rakeshwar Singh Manhas and can be seen sitting on a plastic mat under what appears to be a temporary shelter. 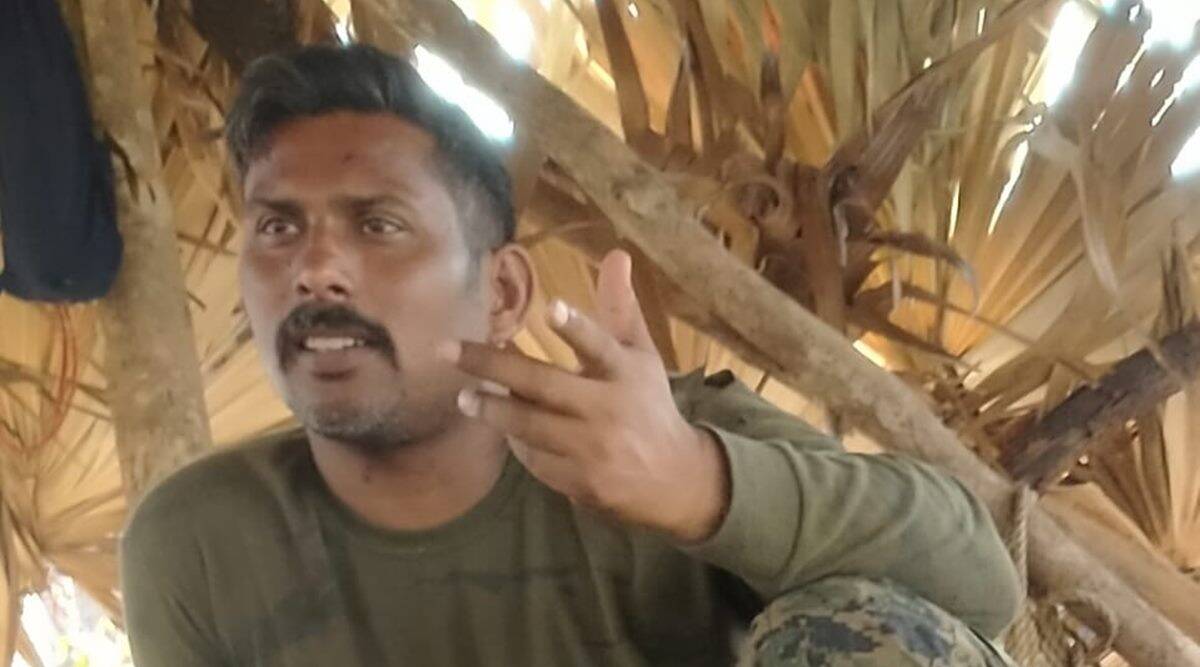 The operation by the forces was launched on the basis of intelligence inputs about the presence of Maoists of PLGA (Peoples’ Liberation Guerilla Army) Battalion No. 1 led by Hidma, a Naxal commander involved in many deadly attacks on security forces including the 2013 Jeeram Ghati attack in which nearly 32 Congress workers lost their lives including veteran leader Vidya Charan Shukla.

“At least 400 Naxals suspected to be led by most wanted Maoist commander Hidma and his associate Sujatha ambushed the forces in an area that is a stronghold of the Maoists due to the difficult terrain, large tracts of forests and a smaller number of camps of security forces,” an officer said.

As per reports, Maoists used low-intensity improvised explosive devices (IEDs) and light machine guns (LMGs) during the encounter that continued for several hours. The security personnel reportedly took cover behind large trees and kept firing till they ran out of ammunition.
BLOODIED PAST
The recent ambush on the security personnel bears an uncanny resemblance to another ambush that claimed the lives of 76 CRPF soldiers in just about three hours 11 years back on April 6,2010, near Tadmetla village of Sukma.

Since 2010, there have been at least five major attacks on CRPF personnel by Maoists in the Bastar region, which have resulted in the death of 159 personnel and injuries to a much larger number. 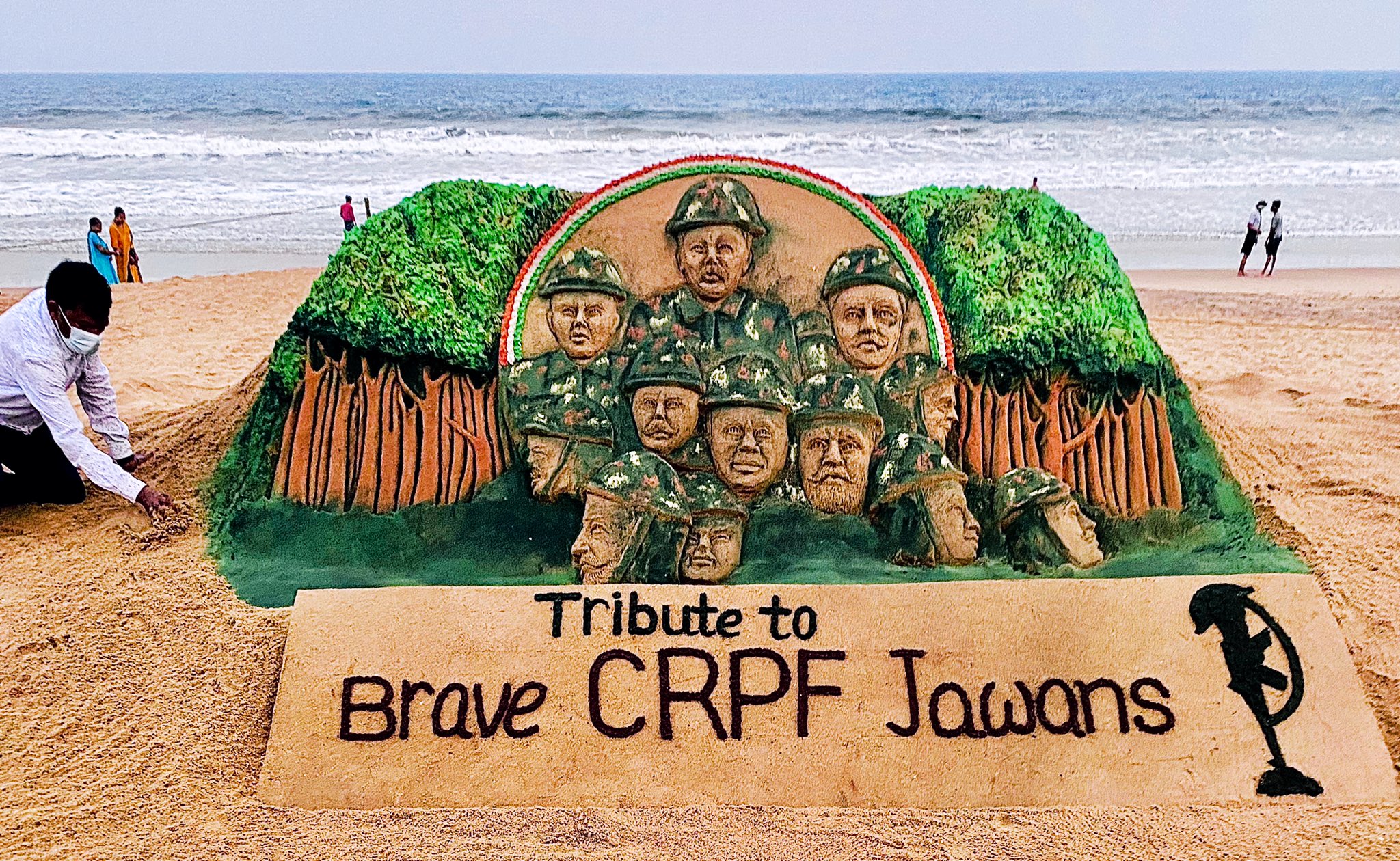 But what is this ‘liberated zone’ that is under the spotlight yet again.
Thickly forested, the Bhejji area of south Bastar region of Chhattisgarh is notorious for  attacks by red ultras and scores of security personnel have been killed in this area in the past.
Similarly, at the junction of three states – Odisha, Andhra Pradesh and Maharashtra – lies Sukma district in the southernmost Bastar division. Here Maoists are in complete command through their network of ‘Janatana Sarkar’ or ‘people’s government’ units coupled with guerrilla fighter battalions. This region too is covered in dense foliage, is mountainous and rocky providing natural cover to Maoists and locals act as eyes and ears of the red ultras who run their parallel government.
As per local intel inputs, Maoists often climb tree tops at designated mountain tops to be able to catch satellite network of neighbouring states to hoodwink the forces. SIM cards are destroyed after use and covert operations like the recent ambush are planned meticulously.

The other area of concern is the uninterrupted supply of arms to the Maoists. As per inputs, Maoists operating in the area have undergone specialized guerilla training cross border as well including in the hands of the LTTE in Sri Lanka which played a key role in arms supply. Arms are often routed through other extremist outfits operating in the north east as well.

Earlier, Maoists used to attacks local police stations, police patrol parties and even forest rest houses and loot arms from them. The sourcing operandi these days, which thrives on active local support, however is deeply entrenched and widespread.