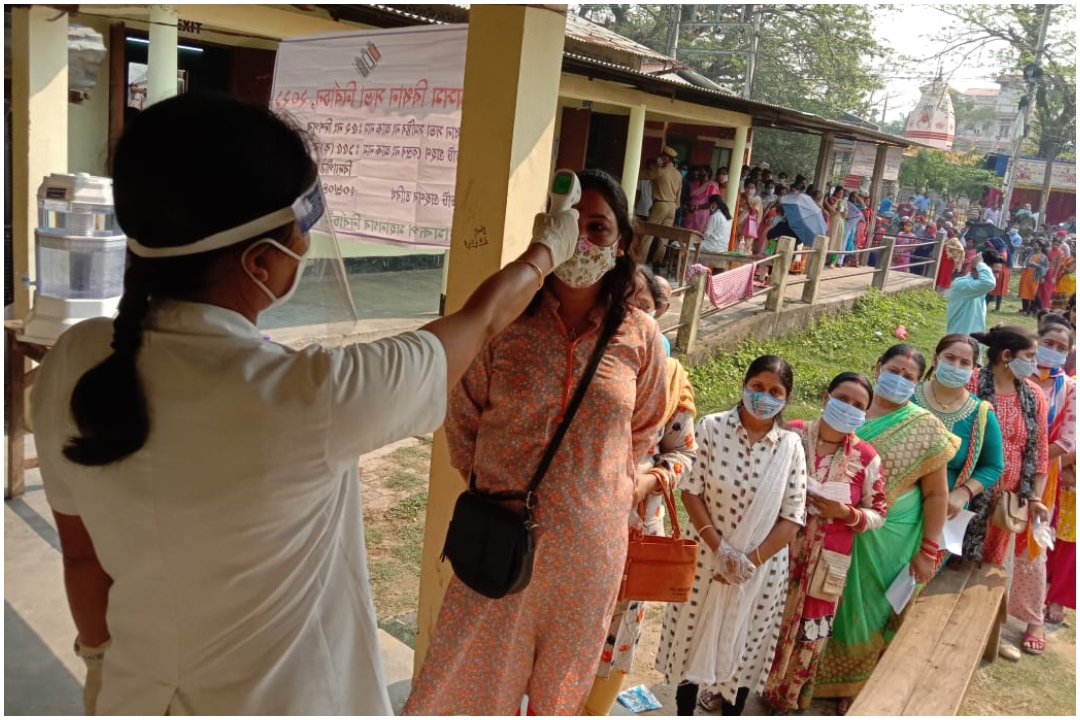 Voting for the third phase of assembly elections in all four states and one Union Territory — West Bengal, Assam, Kerala, Tamil Nadu and Puducherry concluded on Tuesday.

Polling was conducted peacefully in 1,53,538 polling stations spread across 475 Assembly Constituencies today, in the states of Kerala, Tamil Nadu, Puducherry and for third phase of Assam and West Bengal,  a statement from Election Commission(EC) said.

The EC further said, “As a major push for conducting free and fair elections, live monitoring and webcasting of more than 50% of Polling Stations including critical and vulnerable polling booths has been put in place as per ECI norms, to ensure safe and secure atmosphere in polling areas. Commission, CEOs, DEOs, Observers could watch live streaming and keep a close watch on these polling booths.” 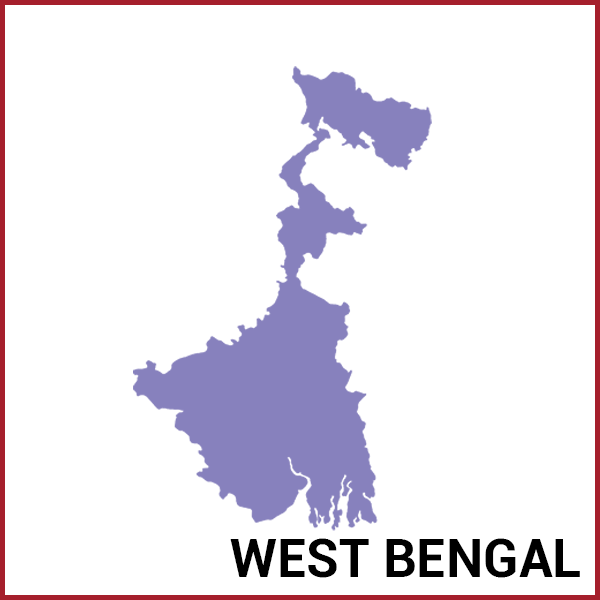 In the high stake West Bengal polls, voting for this phase was held in 31 assembly constituencies in three districts — eight in Hooghly, seven in Howrah and 16 in South 24 Parganas.

There were 205 candidates in the fray in this round of polling, with Diamond Harbour having the maximum number of candidates at 11. 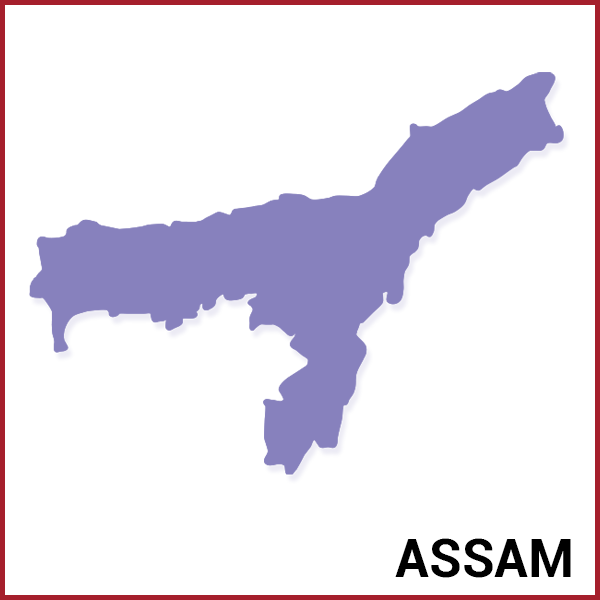 This phase will decide the fate of 337 candidates across 40 constituencies of 12 districts in the state, including the senior minister and Bharatiya Janata Party leader Himanta Biswa Sarma in the Jalukbari constituency.

There are a total of 12 female candidates and 325 male candidates in the fray, whose fates will be decided by 79,19,641 general electors in the third phase. 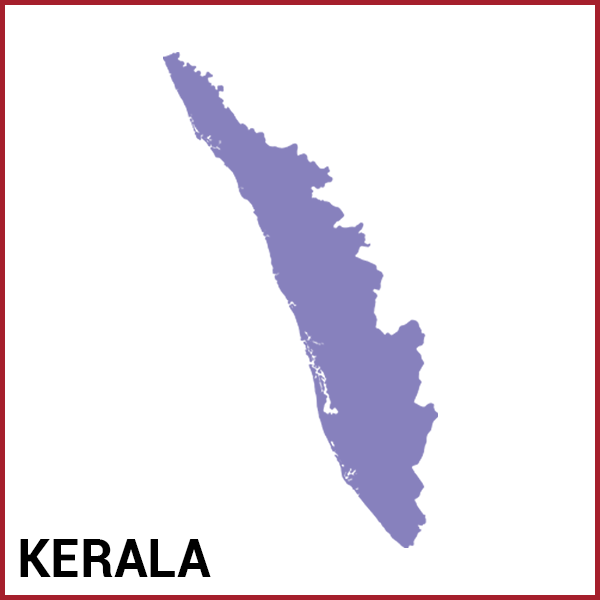 The election for 140-member Kerala Assembly in 14 districts was held in a single phase on April 6. A total of 2,67,88,268 electors will elect the candidates in Kerala for the 15th legislative assembly. 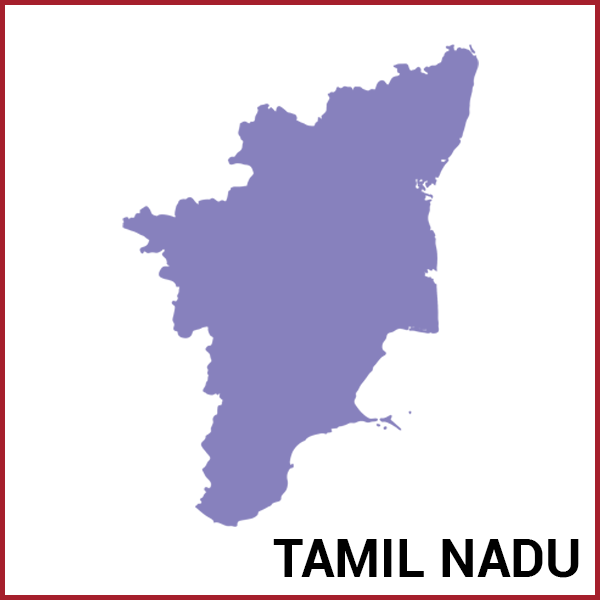 Tamil Nadu assembly elections were being held on Tuesday in a single phase. As many as 6,28,23,749 electors will choose candidates for the sixteenth legislative assembly in Tamil Nadu. 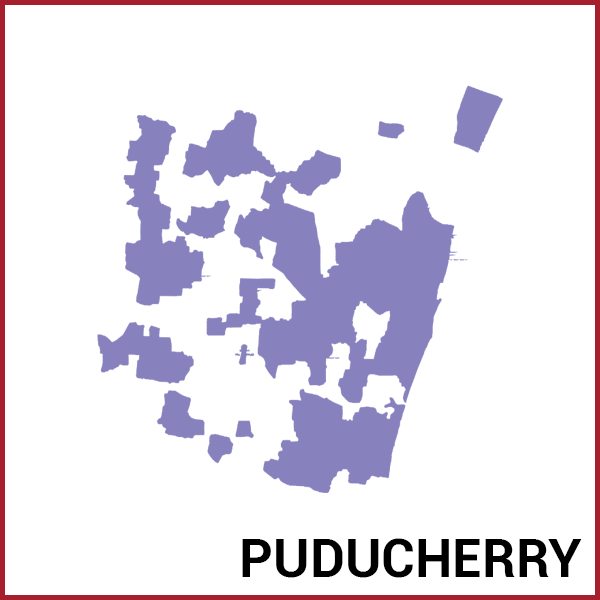 Polling for 30 assembly seats in Puducherry was being held on Tuesday. As many as 10,02,589 electors were eligible to choose the candidates for the 15 legislative Assembly of Puducherry.

Elections in times of COVID-19

For the Assembly Elections 2021, the Election Commission has issued a protocol for voting. All poll officials will be vaccinated against COVID-19 before elections for five assembly polls, the commission said.

The elections for Kerala, Puducherry, Tamil Nadu assemblies were being held in a single phase today. In Assam, the polling for the third and final phase was held today. While in West Bengal, the third phase of polling was held out of eight phases.

Here are the live updates of assembly elections: