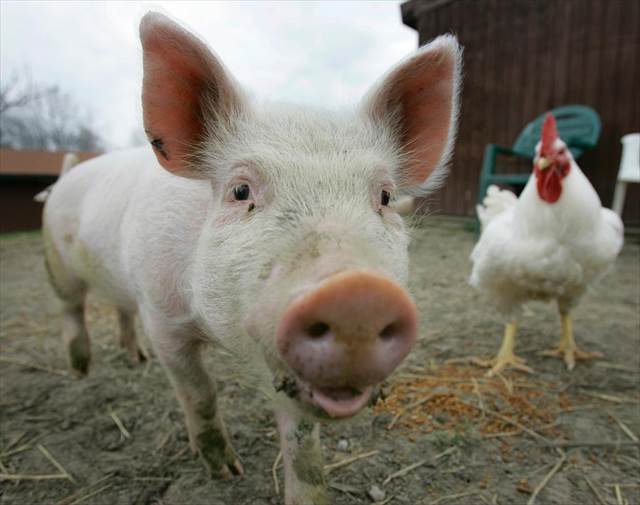 Over 80 pigs have already died in the north eastern state of Mizoram triggering massive scare among the locals. The deaths have mostly been reported from south Mizoram’s Lunglei district over the last two weeks.

The district administration is on a state of high alert and the death of the pigs is suspected to be due to as African Swine Fever (ASF) outbreak.

In just about two weeks the infection has spread across different farms of the Lunglei district as per reports. The first case of the death was registered on March 2, 2021. The samples have been sent to the National Institute of High Security Animal Diseases (NIHSAD) in Madhya Pradesh, for the confirmatory ASF test.

ASF is a highly contagious disease which affects both wild and domestic pigs across ages. It spreads through direct contact with live as well as through dead pigs, it can also spread from indirect contact through consumption of contaminated food waste, garbage by the swine.

Though the case fatality ratio of the disease is about 100 per cent, ASF is not a threat to human beings as it cannot be transmitted from pigs to humans.

In India, the disease was first reported last year in April 2020 in Assam and Arunachal Pradesh, During which, over 15,000 pigs died because of the disease in 9 affected districts which included Golaghat, Majuli, Dibrugarh, Kamrup, Dhemaji, Biswanath, North Lakhimpur, Sibsagar and Jorhat.