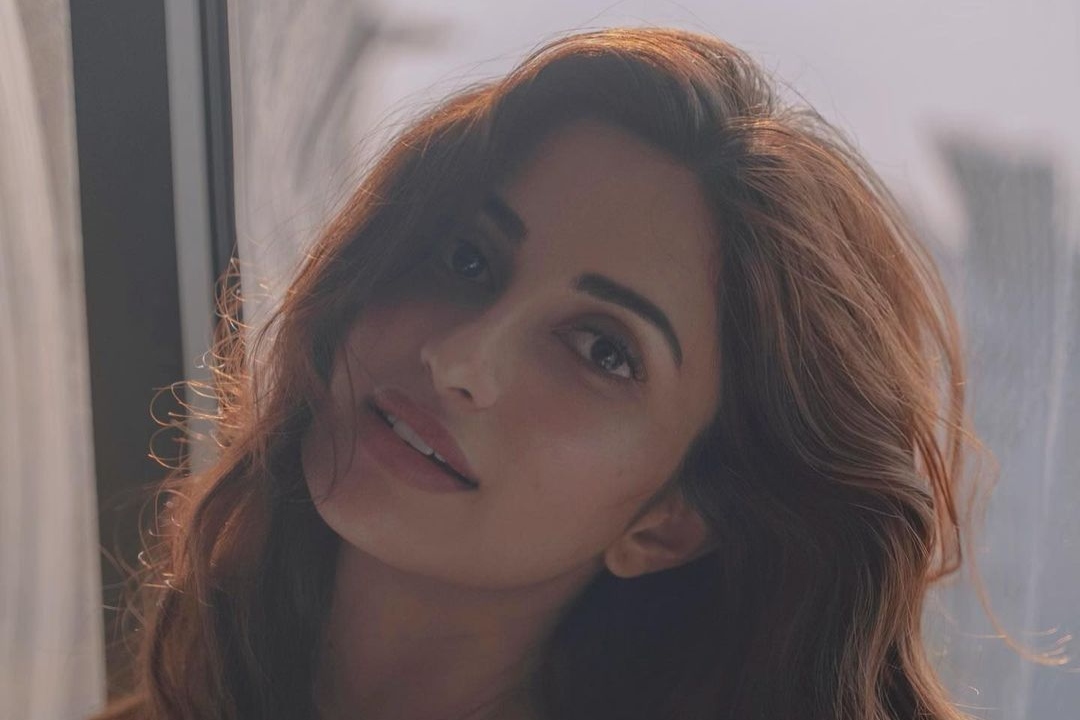 2015 Femina Miss India finalist Diksha Singh is all set to take a political plunge as she has announced to contest the Zila Panchayat election from her native district, Jaunpur (Uttar Pradesh).

She will contest the elections for a Zila panchayat member from Ward No.26 (Baksha). Diksha Singh, who has already started campaigning in her ward, told reporters, “I have been participating in competitions and political debates since college days and have been coming to the village from time to time. On coming here, I saw that even today, Jaunpur district is far away from development. So, I have come for the Panchayat elections, thinking of some change.”

Jaunpur goes to poll on April 15 and the result would be announced on May 2 after four phases of polling.

She was a BA second-year student when she participated in the Femina Miss India 2015. In February 2021, Diksha’s album “Rabba Mehar Kare” was released. Her father Jitendra Singh has businesses in Goa and Rajasthan.

Besides, Diksha Singh said she had also written a film, “Ishq Tera”. Apart from this, she has worked in ads for many big products and a web series featuring her is also coming up soon.

Diksha’s announcement to contest village elections led to rumours that she jumped into the fray on behalf of his father, who wanted to contest but the seat was reserved for women candidates. However, her family denied it.