Home Home Slider NY Has Legalised Recreational Marijuana. Which Are The Other States? 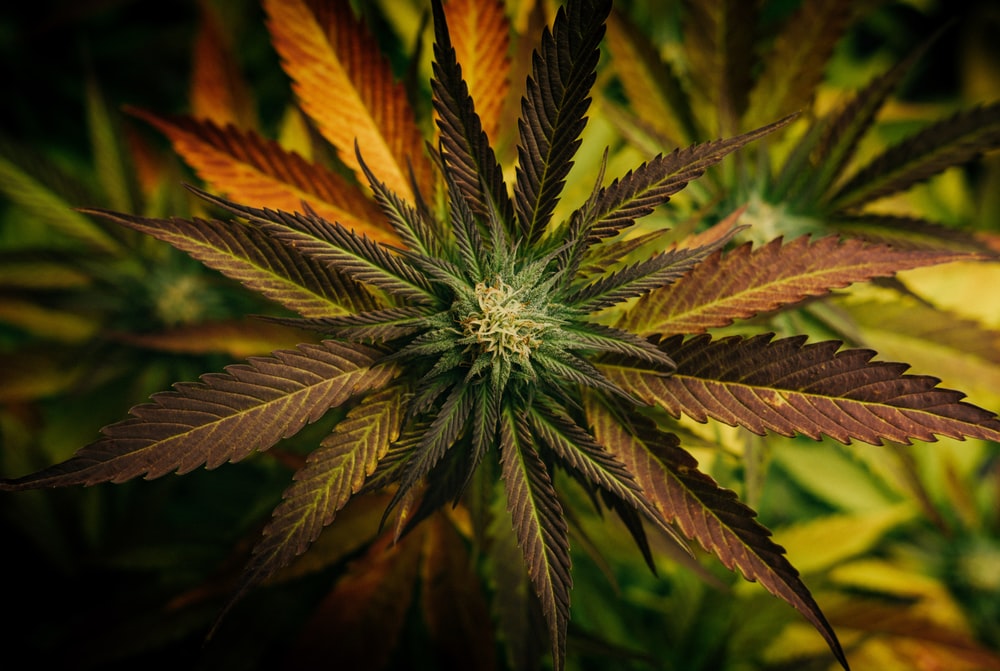 New York State has legalized the use of recreational marijuana. This will lead the way for a robust program that will reinvest millions of dollars of tax revenues from cannabis in minority communities ravaged by the decades-long war on drugs.

The state Senate voted Tuesday evening 40-23 to pass the legislation. Later the state Assembly voted 100-49 in favour of the bill.

The bill creates automatic expungement of previous marijuana convictions that would now be legal.

This is a historic day.

I thank the Leader and Speaker and the tireless advocacy of so many.

New York has become the 15th state to legalize the recreational use of cannabis, positioning itself to quickly become one of the largest markets of legal cannabis in the nation.

For the cannabis industry, the timing of New York legalizing couldn’t be better.
Cannabis was one of the few industries to go into the pandemic-dominated 2020 and come out stronger.