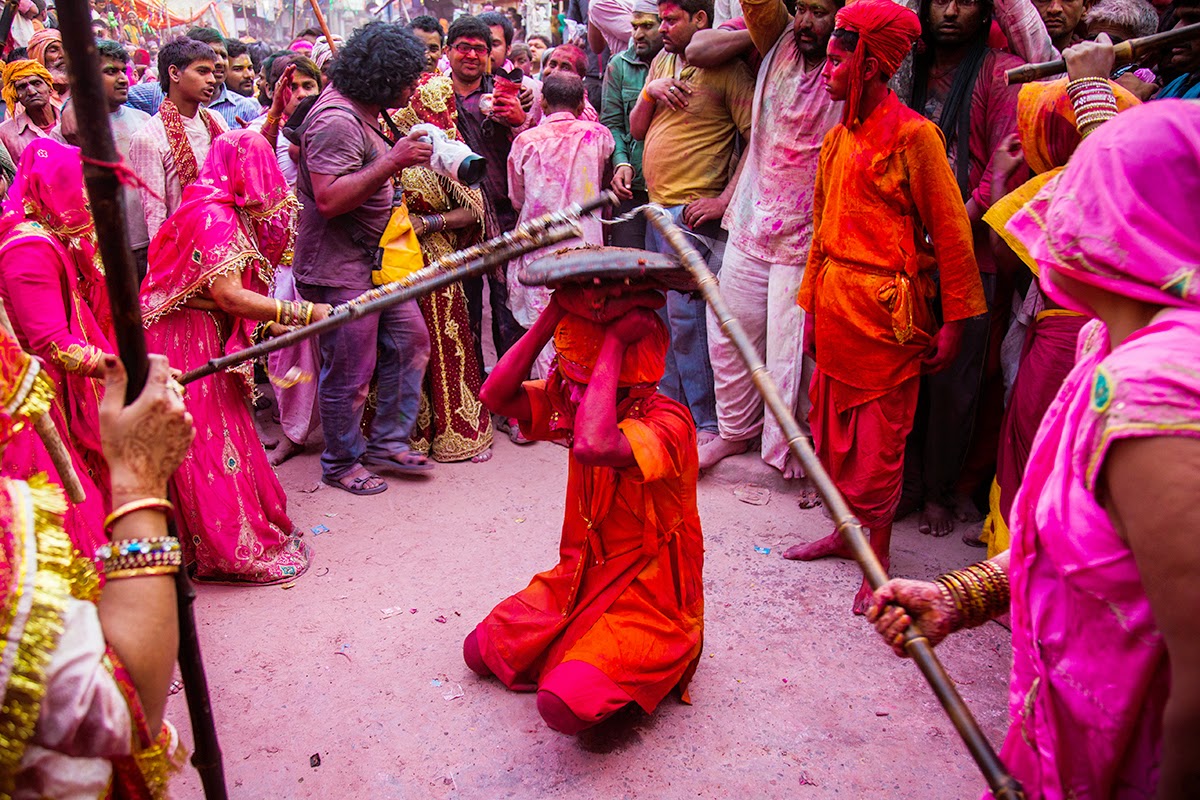 Even as India celebrated Holi, the festivities were marred by reports of untoward incidents and violence coming in from across the the country.

A 60-year-old woman was beaten to death and five other members of her family were injured in Mevati Tola locality in Uttar Pradesh after they opposed Holi revelers from celebrating the festival outside their house, informed the police.

When other family members tried to save her, five of them, including two women and three children, were also beaten up, the police officer said.

More than 40 dead, 38 others injured across Bihar

At least 41 people including three children were killed and over 38 others were injured as violence and accidents marred Holi celebrations in Bihar in the past two days, reported Hindustan Times.

Four police personnel were injured when some Sikh youth broke the gates of a gurudwara in Maharashtra’s Nanded and allegedly attacked them after permission for ‘Hola Mohalla’ tradition was denied due to COVID-19.

SP Vinod Shivade said, “Permission for Hola Mohalla (Halla Bol) wasn’t granted due to COVID-19. Gurudwara committee was informed and they’d said that they would do it inside Gurudwara.”

“The committee had said they’ll do it inside Gurudwara premises itself. But around 4 pm when Nishan Sahib was brought to the gate, they started arguing and 300-400 youth broke the gate and marched outside. Four police personnel were injured and vehicles were damaged. An FIR has been registered and a probe is on,” SP added.