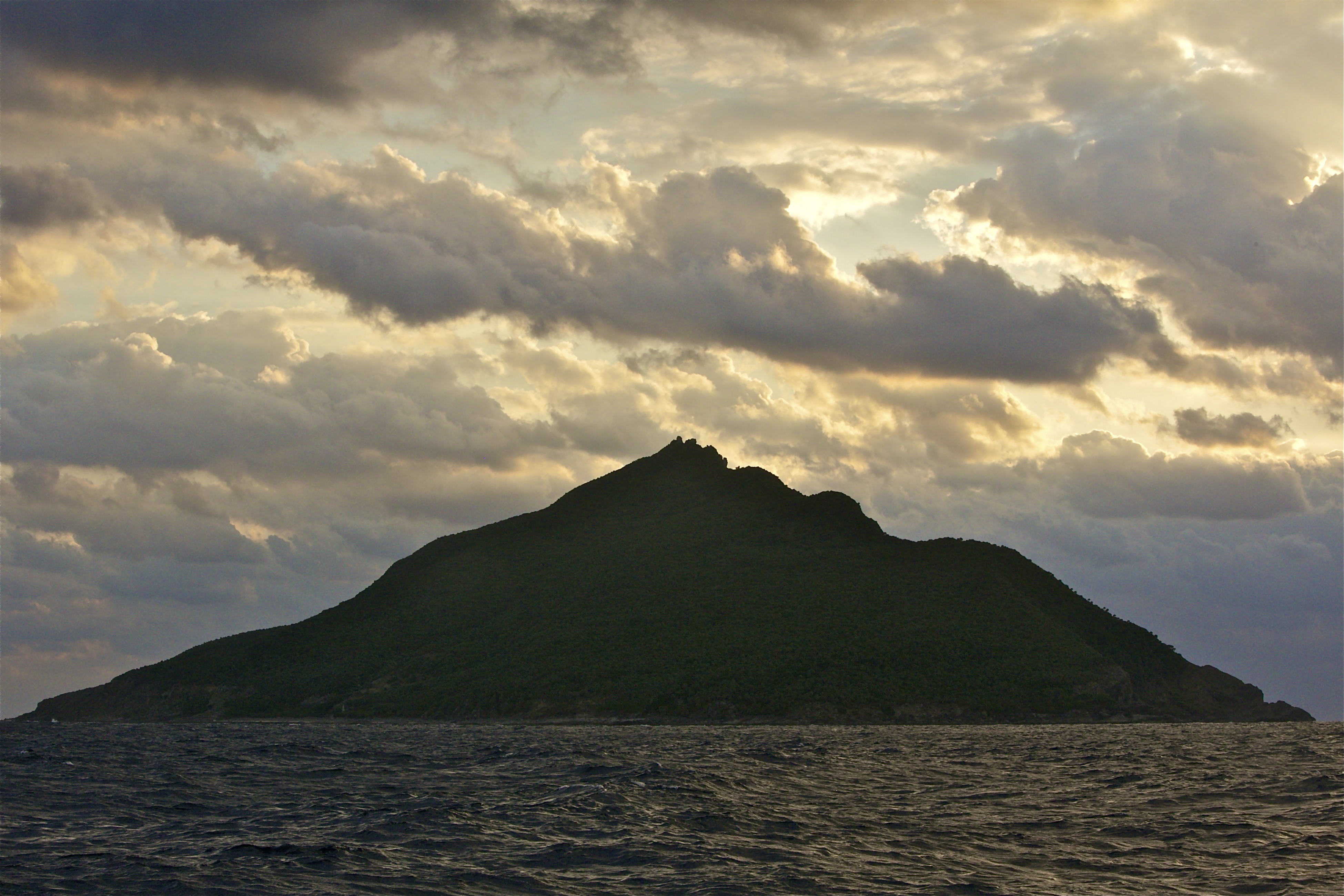 In yet another case of illegal intrusion by Beijing, two Chinese government vessels entered Japan’s territorial waters off the Senkaku Islands in the East China Sea.

Japan Coast Guard officials said that the vessels intruded into Japan’s waters off Minamikojima Island around 4 am on Monday,. As many as three Chinese government vessels were earlier seen navigating in the contiguous zone, just outside Japan’s territorial waters, officials said.
The Japanese broadcaster reported that this is the 11th time this year that official Chinese vessels have entered Japan’s territorial waters off the Senkaku Islands.

Japan controls the Senkaku Islands, however, China and Taiwan continue to claim them.
Tokyo maintains the islands are an inherent part of its territory as per history and international law.

The recent case points yet again to China’s expansionist policy. In pursuit of power in international politics, China’s primary strategic goal is the accumulation of influence in economic, military, technological and diplomatic arenas.
China’s Belt and Road Initiative (BRI), sometimes referred to as the New Silk Road, is one of the most ambitious infrastructure projects ever conceived. Launched in 2013 by President Xi Jinping, the vast collection of development and investment initiatives would stretch from East Asia to Europe. China is using BRI to significantly expanding China’s economic and political influence.