Holi In The Time Of Polls In Bengal | Newsmobile
Monday, September 26, 2022

Home Cityscape Holi In The Time Of Polls In Bengal 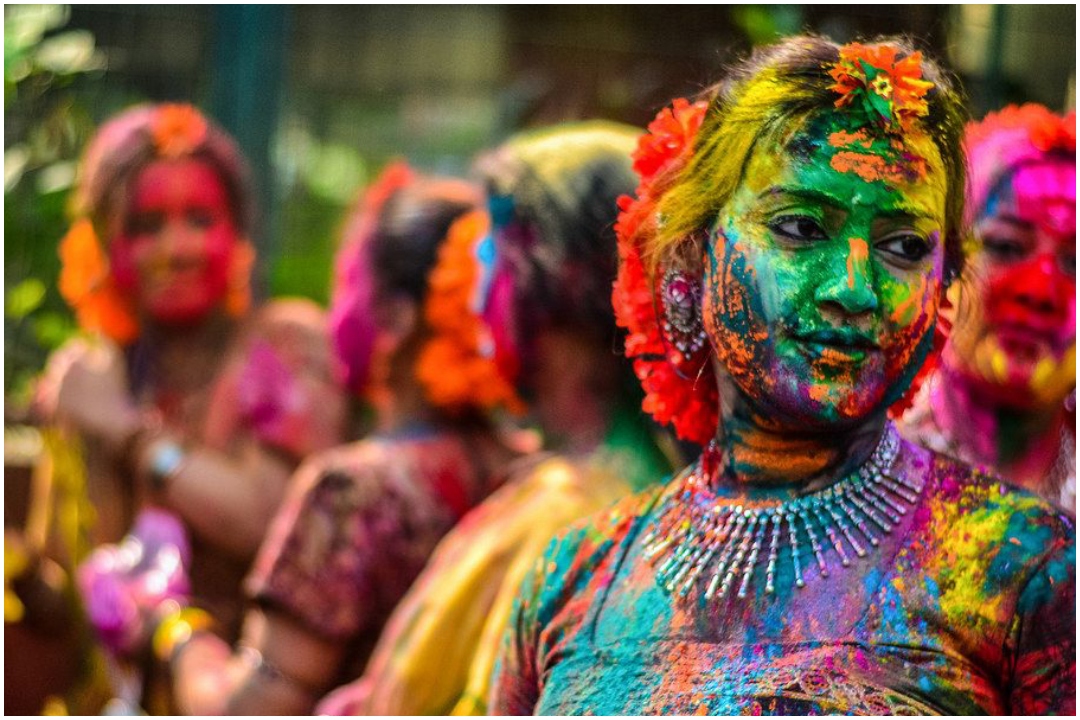 The day of Holi (locally called ‘dol’) started quite well in Bengal when BJP’s two-star candidates, Payel Sarkar and Srabanti Chatterjee joined senior TMC leader Madan Mitra this morning to celebrate the festival of colour. The scene was repeated elsewhere as Shobhandeb Chatterjee, another senior TMC leader and a minister, played Holi with Rudranil Ghosh, an actor earlier close to Mamata Banerjee and now a BJP candidate.

Some other candidates too celebrated Holi with their supporters or the common men. It seemed the day would be a relief from the hackneyed stories of clashes and violence in the state prior to the polls.

But no. Soon news of violence started pouring in from Tarakeshwar, Dakshin Kathi, Jalpaigudi, Baranagar and other places of the state. It was alleged that at Baranagar adjacent to Kolkata BJP candidate and actress Parno Mitra’s supporters were attacked. Actor Mithun Chakrabarty is a star campaigner of the BJP this time. He was out for roadshows at different places of Bankura and West Medinipur districts. Allegedly BJP workers were attacked and an office of the party was ransacked at Keshpur before Bengal’s ‘Mahaguru’s road-show. So, it was evident that the troublemakers have no ‘holi’day.

Chief Minister Mamata Banerjee, whose allegedly leaked conversation with a BJP leader of her constituency Nandigram has embarrassed the ruling party, spent the day in and around Nandigram today. She attended dolyatra celebration at Roapara, campaigned for her candidate at Chandipur, and addressed a meeting at Birulia bazaar where she was allegedly ‘attacked’ a few days ago.

In fact, almost all the candidates in the fray used the day for campaigning like any other day. Not all of them got a good chance to celebrate the day with the commoners as the spirit of the people was mellowed in face of the second wave of Coronavirus. The state has not been affected badly by the new wave yet, but the number of daily new cases is rising.