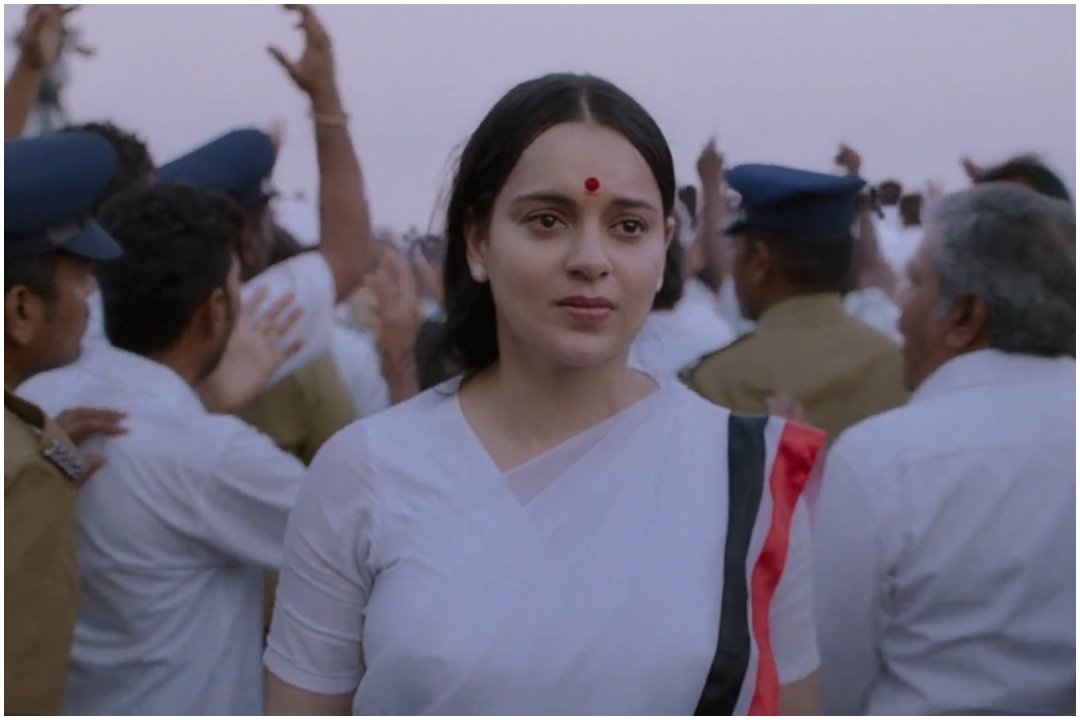 On the occasion of Kangana Ranaut’s 34th birthday, the makers of Thalaivi have finally dropped the much-awaited trailer of the film!

‘Thalaivi’ is based on the life of the legendary actor-turned-politician–Jayalalithaa. From her struggles in the entertainment industry and rise to stardom to become one of the most powerful and iconic female politicians, India has ever witnessed.

The film is a trilingual releasing in Hindi, Tamil and Telugu, ‘Thalaivi’ caters to a wide range of audience beyond the bounds of geographical demographics.

The Kangana Ranaut starrer is set to release worldwide in Hindi, Tamil and Telegu by Zee Studios on April 23, 2021.