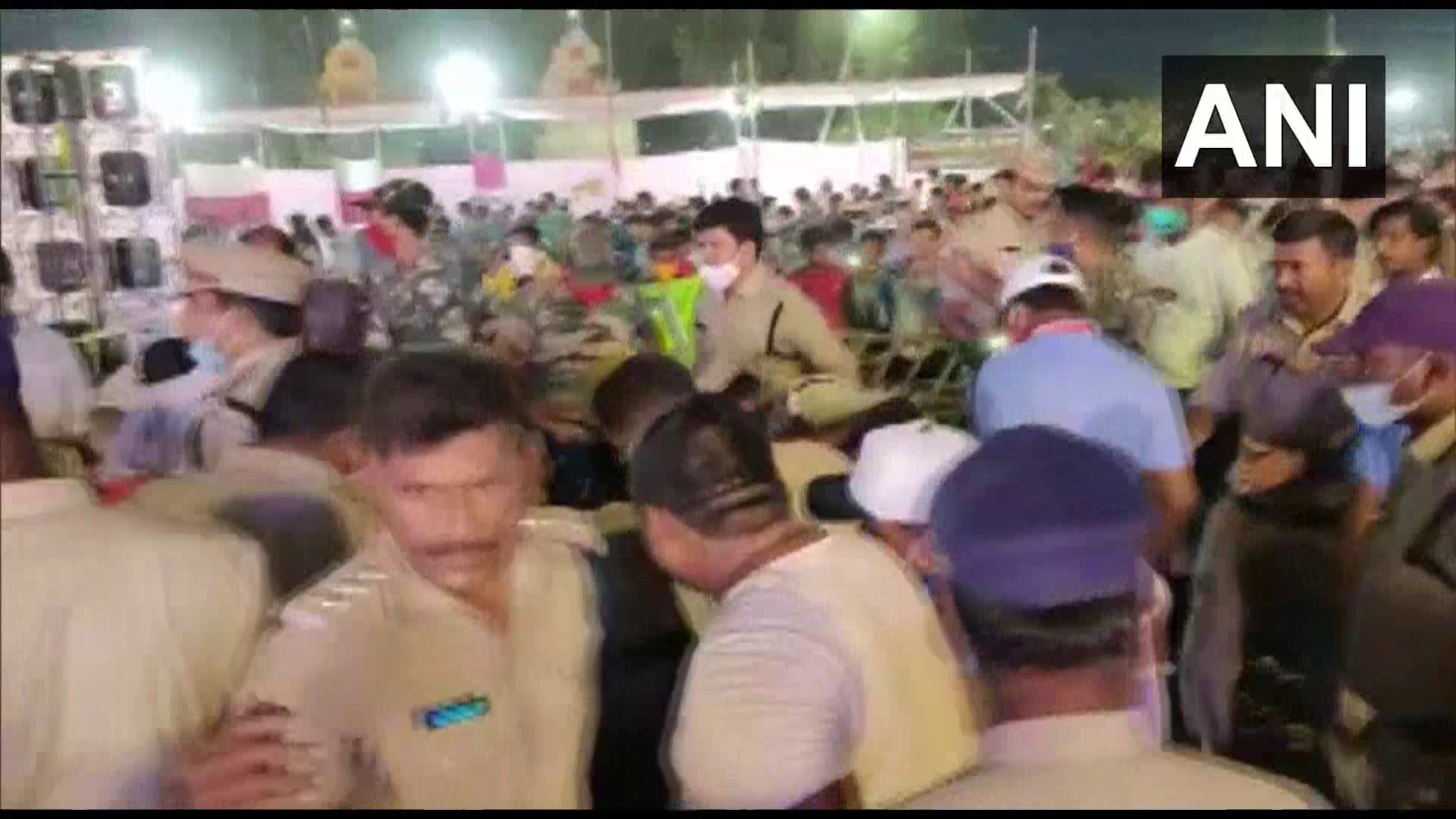 At least 100 people were injured after a gallery collapsed in Telangana’s Suryapet on Monday, 22 March, where people had gathered in large numbers for the commencement of the 47th National Junior Kabbadi tournament.

The accident took place at the SP Office grounds in Suryapet where a large crowd had gathered to watch the inaugural ceremony of the 47th National Junior Kabaddi tournament.

Suddenly, a stand on which many people were seated collapsed. The video of the incident has gone viral on social media.

The injured were immediately taken to a nearby hospital. Two people who are reported to be in a critical condition have been sent to Hyderabad for better medical treatment.

“No deaths have been reported and injured are undergoing treatment,” the Suryapet Superintendent of Police said, speaking to news agency ANI.

“No deaths have been reported and injured are undergoing treatment,” said Suryapet SP.#Suryapet @TelanganaDGP #Telangana pic.twitter.com/qmFxRV02fK

About 1,500 people were present as spectators at the location where the accident took place.