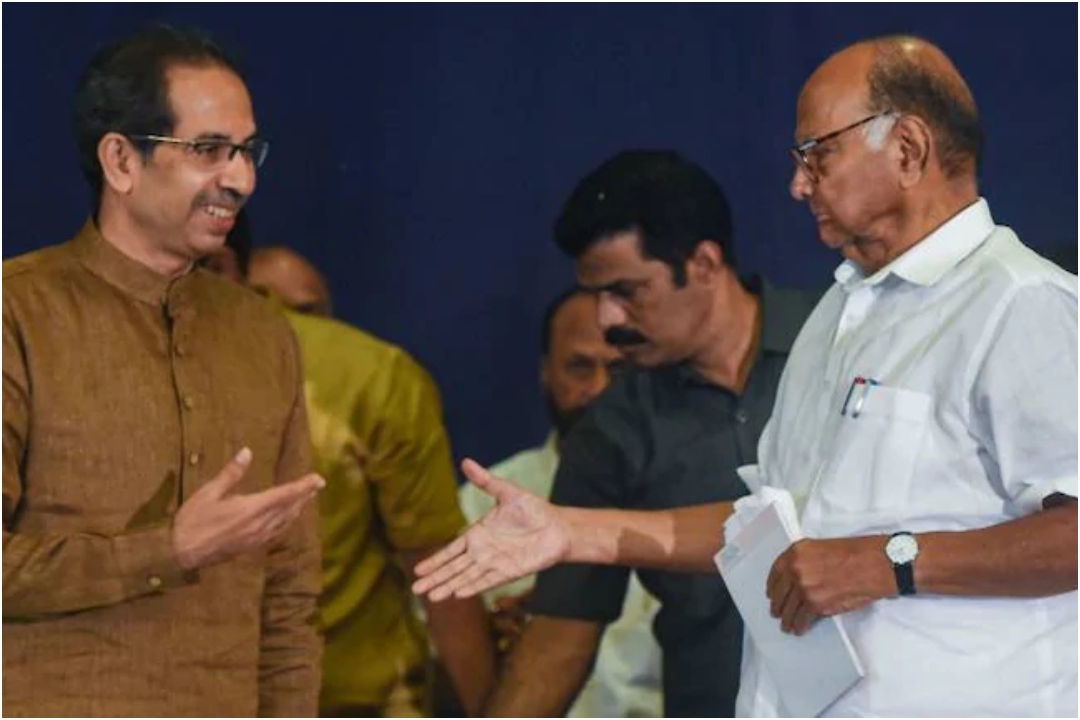 The Maharashtra Vikas Aghadi (MVA) alliance leaders are expected to meet in Delhi on Monday to take a call on State Home Minister Anil Deshmukh, who belongs to the NCP.

In his letter written to CM Thackeray, Singh has alleged that Deshmukh instructed suspended Mumbai Police officer Sachin Vaze to collect Rs 100 crore every month for him.

Singh also alleged that Deshmukh had ordered to file a case of abetment to suicide in MP Mohan Delkar’s death who was found dead in Mumbai on February 22 this year.

Meanwhile, on Saturday, Deshmukh refuted all ‘extortion allegations’ made by Singh in his letter to CM Thackeray.

Besides, hitting out at the Uddhav Thackeray government over these grave allegations, the BJP has demanded Anil Deshmukh’s resignation and an independent investigation into the matter.

On March 12, Sachin Vaze was arrested by the National Investigation Agency (NIA) for his suspected role in staging the bomb scare outside Mukesh Ambani’s house. He is also under the radar in the Mansukh Hiren death case.