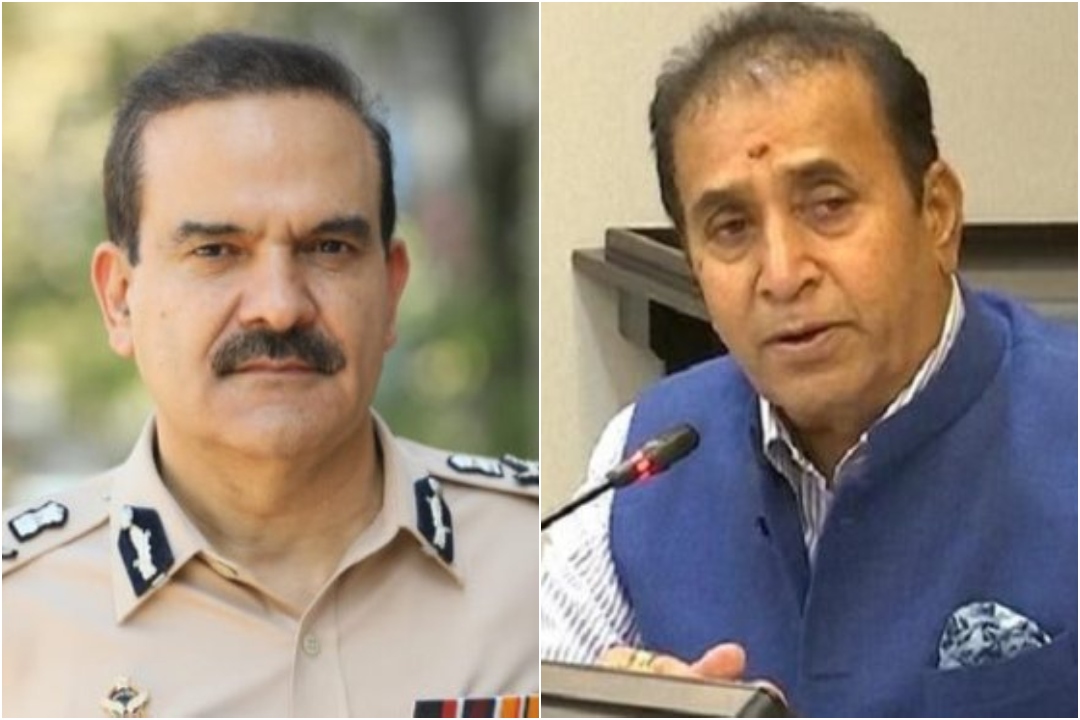 Param Bir Singh, former Mumbai Police Commissioner on Monday filed a plea before the Supreme Court, seeking a direction to the CBI to immediately conduct an unbiased, uninfluenced, impartial and fair investigation in the various corrupt malpractices of Maharashtra Home Minister Anil Deshmukh.

The plea sought appropriate order or direction to one of the respondents, the Central Bureau of Investigation (CBI) to immediately conduct an unbiased, uninfluenced, impartial and fair investigation in the various corrupt malpractices of Anil Deshmukh, the Home Minister of the Government of Maharashtra.

Singh, in his plea also sought the issuance of appropriate writ, order or direction to quash and set aside the order, passed by the other Respondent state government, concerning his transfer from the post of Police Commissioner in Mumbai as illegal and arbitrary.

“The same is also in clear violation of Articles 14 and 21 of the Constitution of India, for each of the grounds namely for being without the completion of the minimum fixed tenure of two years in teeth of the law laid down by this Court in TSR Subramanian against the Union of India (UOI) case, the petition stated.

It further continued that it was held in many court judgments that the transfer of an officer from a sensitive tenure post requires serious consideration and good reasons that can be tested by the petitioner.

Petitioner Param Bir Singh was moved out as Mumbai Police Commissioner on March 20, by the state Home Minister Anil Deshmukh and posted as Commandant General of Home Guards.

Anil Deshmukh on Thursday said that NIA and Anti-Terrorism Squad (ATS) are investigating Sachin Waze case very professionally and Param Bir Singh has been transferred as Mumbai Police Commissioner so that investigation can be done without any hindrance.

(Except for the headline, this story has not been edited by NM team and is published from a syndicated feed)