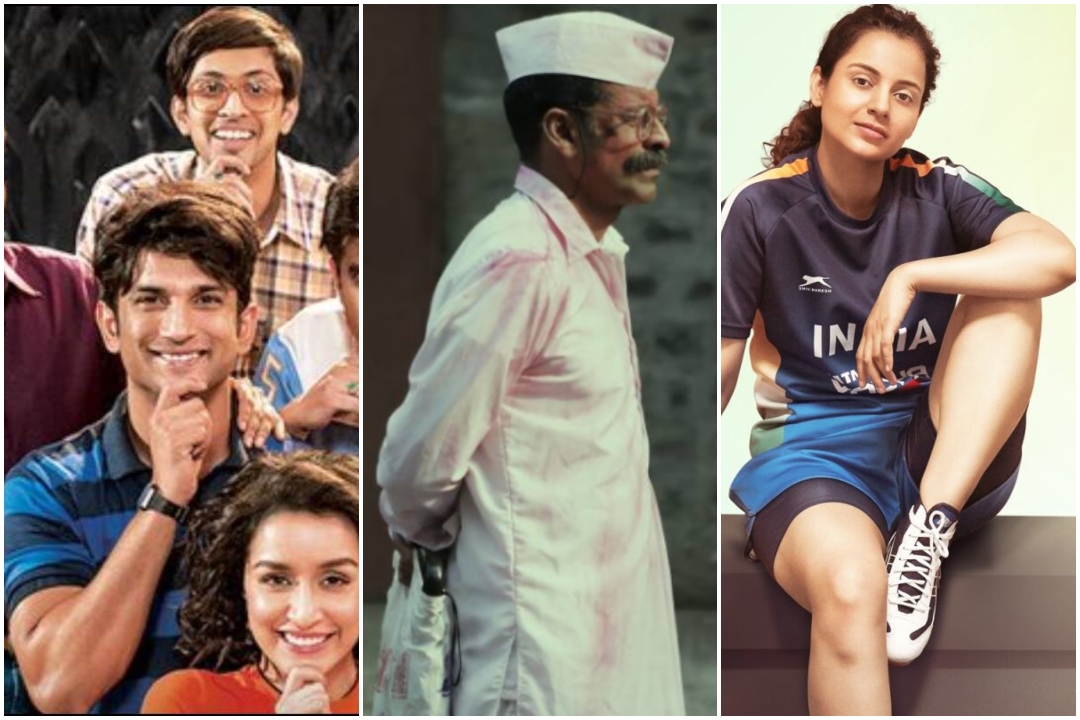 The 67th National Film Awards were announced in New Delhi on March 22. The award ceremony which honours the films and artists for the year 2019 was initially going to be held in May 2020 but was delayed indefinitely due to the on-start of COVID-19 pandemic.

The awards are given out by the Directorate of Film Festivals, an organisation that comes under the Ministry of Information and Broadcasting.

Winners in the feature films category are:

Best Actor: Manoj Bajpayee for Bhonsle and Dhanush for Asuran