Home Home Slider 8 Dead In US Spa Shootings; One Suspect In Police Custody 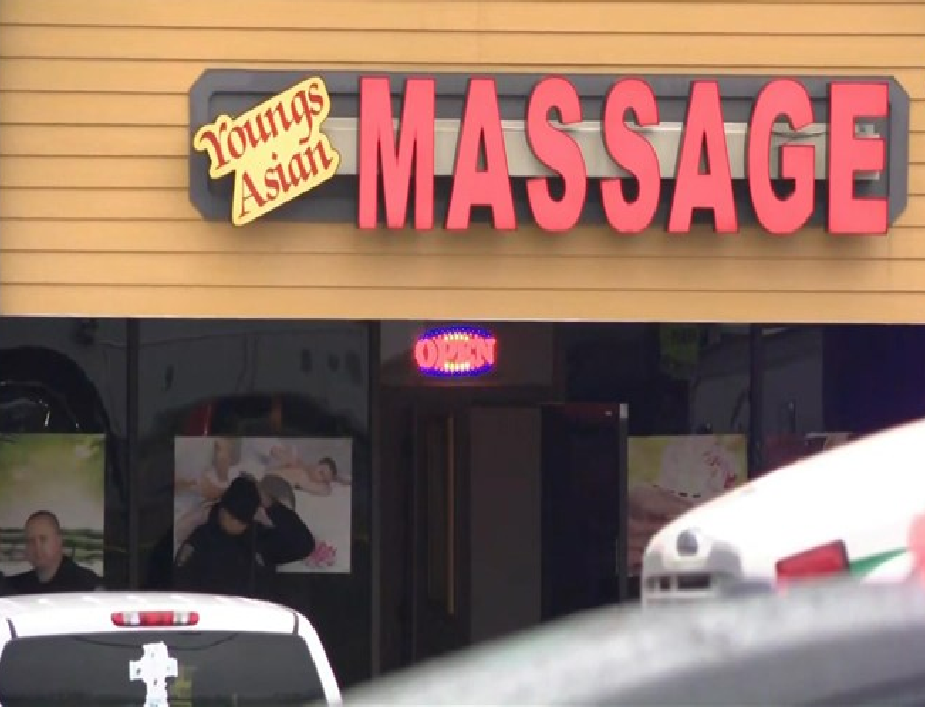 A 21-year old man is suspected to be behind shootings at three different massage parlours in the United States’ Atlanta area, which has left eight dead, including several Asian women, police said on Tuesday.

“Video footage from our Video Integration Center places the Cherokee County suspect’s vehicle in the area, around the time of our Piedmont Road shootings,” the Atlanta Police Department said in a news release.

“That, along with video evidence viewed by investigators, suggests it is extremely likely our suspect is the same as Cherokee County’s, who is in custody. Because of this, an investigator from APD is in Cherokee County and we are working closely with them to confirm with certainty our cases are related,” the department was cited by CNN.

Two of the shootings were at spas across the street from each other in northeast Atlanta and the other happened about 30 miles away in Cherokee County to the northwest of the city.

According to the Cherokee Country sheriff’s office, Robert Aaron Long, was first identified as the suspect in the shooting at Young’s Asian Massage Parlor in Cherokee County that left four people dead and one injured.

Long, captured Tuesday night some 150 miles south of Atlanta, was also a suspect in two other shootings at massage parlours in northeast Atlanta that left four more people dead.

“It does appear that it’s the same suspect,” sheriff’s office spokesman Capt. Jay Baker said. He said surveillance footage indicated that Long had possibly been involved in all three shootings.

Four deaths were connected to Young’s Asian Massage near Acworth, Georgia, about 30 miles northwest of downtown Atlanta. Two people were pronounced dead at the scene and two others died at the hospital. One person was also wounded, Cherokee County Sheriff’s spokesperson Howard J. Baker said.

One person was also found dead at the Aroma Therapy Spa, across the street.

Atlanta police had responded to the first spa for a report of a robbery. While there, they got a call about shots fired at the second spa.