Home NM FACT CHECKER Fact Check: No, These Pictures Are NOT Of The Boy Beaten Up...
ShareTweetGoogleWhatsappPrint
Mail

After a video of a man purportedly beating a 14-year-old boy from a minority community, for drinking water at a temple in Ghaziabad’s Dasna went viral, several posts claiming to be related to the boy started making rounds on social media.

One such post in circulation claims that the pictures attached in the post depict the bruises the boy received after being beaten up in the temple.

We put the picture through Reverse Image Search and found multiple websites where the same image was featured.

According to one of the articles, dated October 04, 2020, the picture was of a boy from Mahwit, Yemen, who was brutally thrashed by his father. 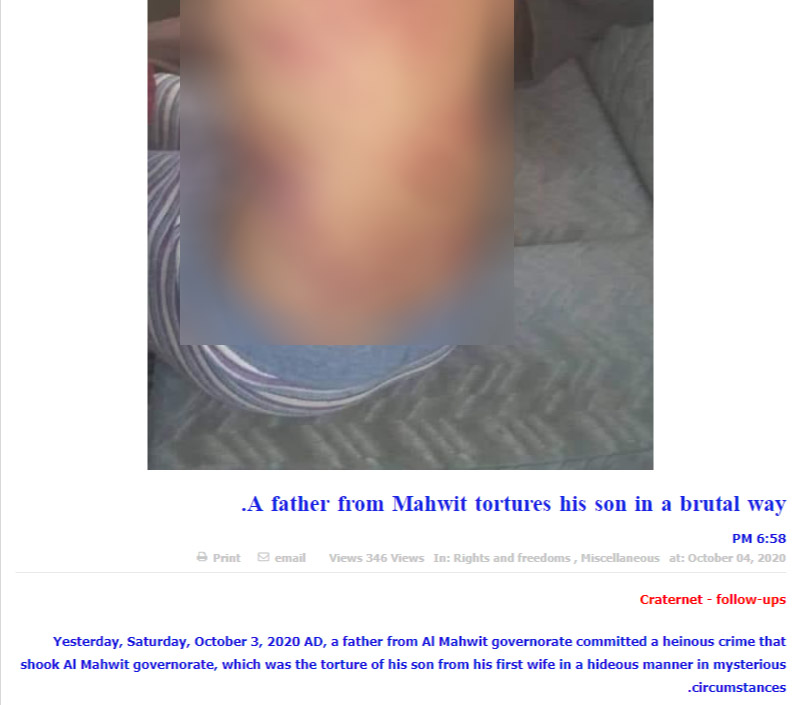 According to another website, the boy belonged to Al Stoning district in Mahwit. The reports claimed that the boy’s father was identified as Shamakh Rashid al-Kuhili and the case was reported to the authorities. More articles can be seen here and here. 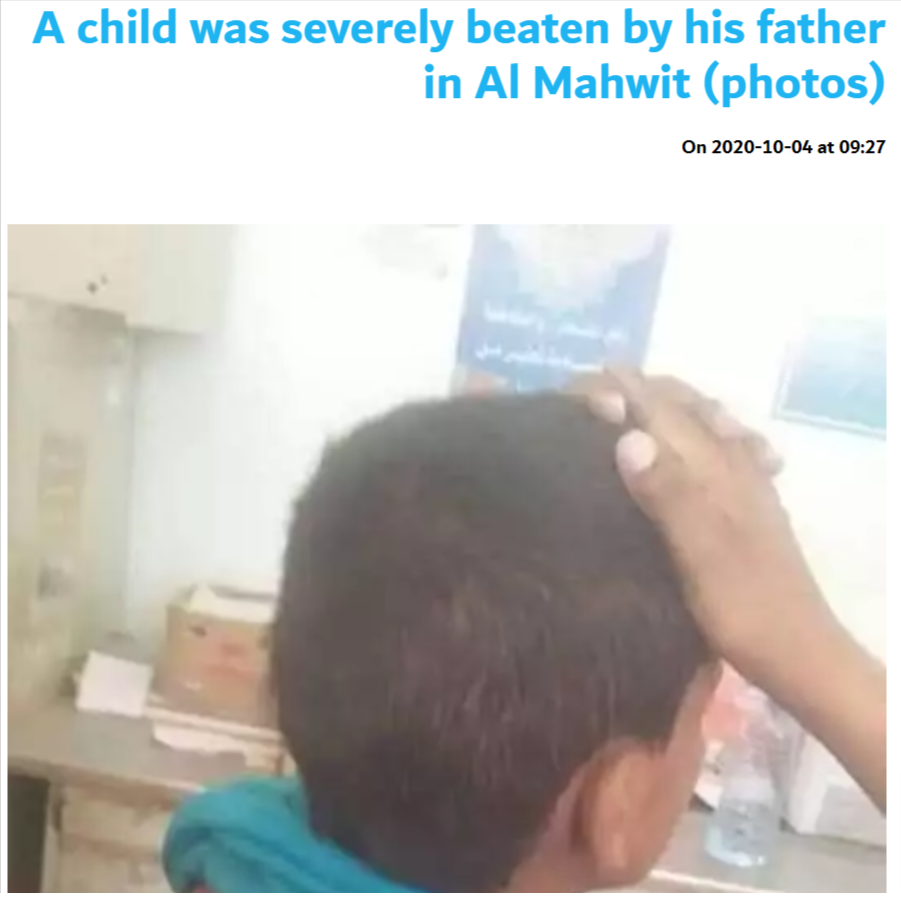 NewsMobile independently couldn’t ascertain the location and the context of the picture but the fact check proves that the pictures have been in circulation earlier as well and are old.

Meanwhile, Ghaziabad police registered a case against temple caretaker Shringi Nandan Yadav and Shivanand Saraswati, another caretaker who recorded the incident and arrested both. 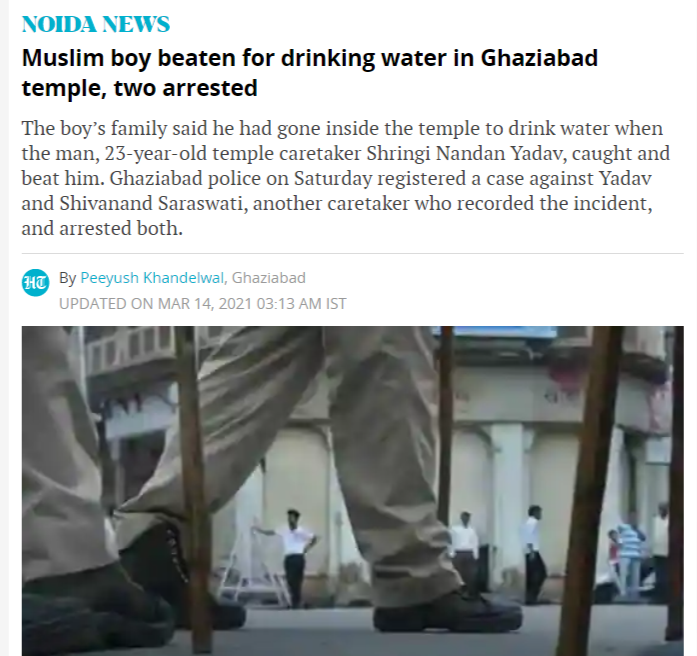 Hence, the above information proves that the post is misleading.