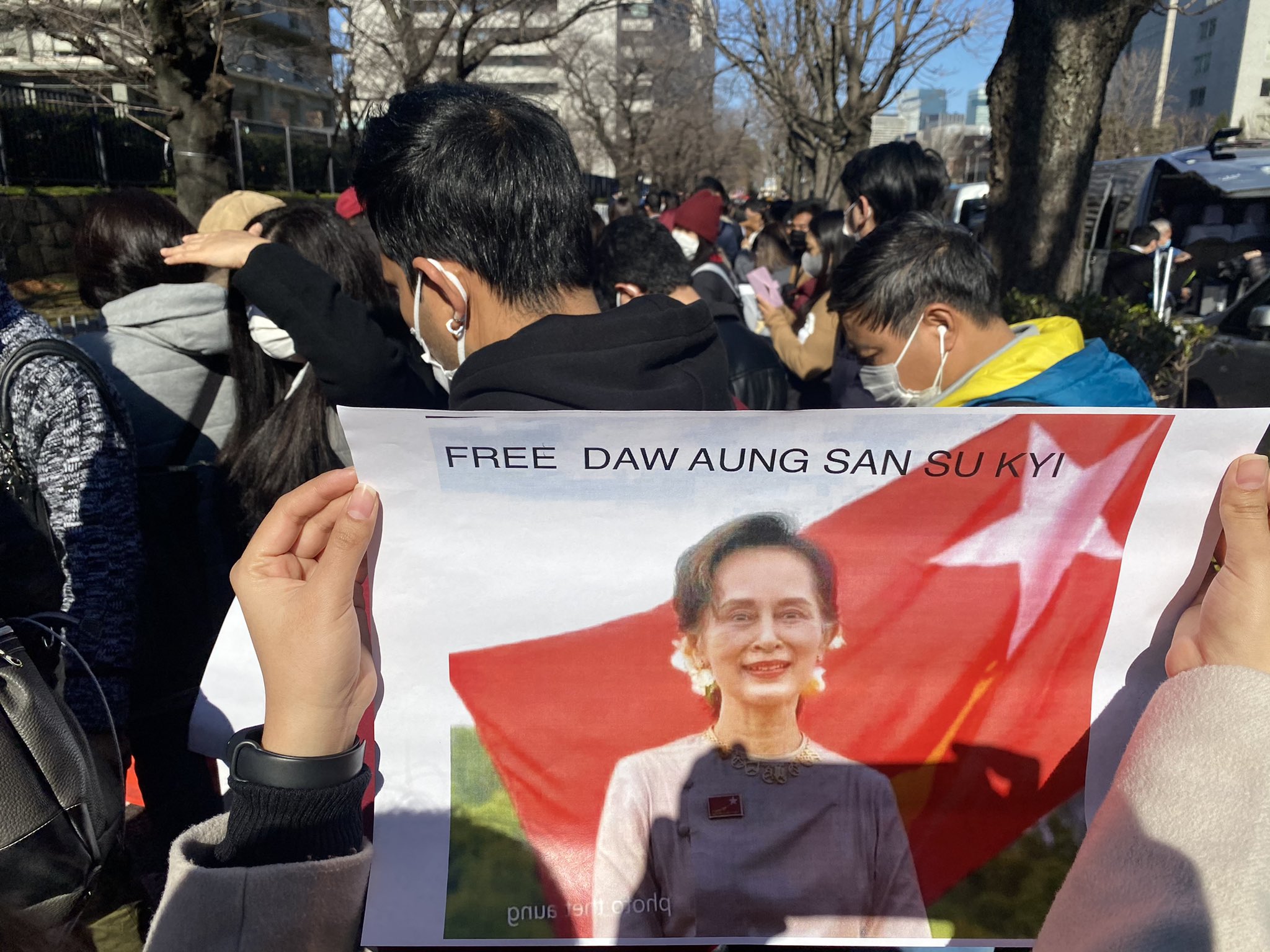 At least 38 more people have been killed on Sunday as security forces in Myanmar intensified their crackdown against anti-coup protesters to crush demonstrations calling for the reinstatement of the elected government.

According to an advocacy group, the Assistance Association for Political Prisoners (AAPP), at least 126 people have been killed due to violent and arbitrary crackdowns, and casualties are drastically increasing in number.

“As of March 14, a total of 2,156 people have been arrested, charged or sentenced in relation to the attempted military coup on February 1… A total of 1,837 are still under detention or have outstanding charges/evading arrest,” the AAPP said in a statement.

Also Read: Shoot Me Instead: Meet The Nun Who Pleaded With Military In Myanmar To Save Protesters

“In Hlaing Thar Yar, Yangon, many of the people were killed and injured by large numbers of junta forces and became like a battlefield. As per the current confirmed documentation, 22 civilians died and more than 20 wounded, three are in critical condition in that township. Junta forces did not leave the streets and wards and they violated and arsoned neighbourhoods,” the group said.

“A similarly extreme crackdown occurred in Bago resulting in two deaths (including one woman) and 19 injuries. The woman died on the spot from a headshot. The junta forces threw this body into a ditch, covered with rubbish then left, said the residents,” the statement further read.

As shootings with unarmed students and youths intensify, factories and departmental offices have also been set ablaze by the junta forces in some townships

Large numbers of protesters have taken to the streets of Myanmar since the military seized power in the February 1 coup, ousting the elected government of Aung San Suu Kyi, despite the increasingly deadly posture taken by security forces to quiet the wave of protests.

Despite increasing international pressure to restore the democratically-elected government, the Myanmar junta have ignored the condemnation and has continued to violently suppress the protests against its unlawful takeover of the country. Several ousted lawmakers have even designated the military as a terrorist organisation.