A letter allegedly issued by the Ministry of Home Affairs is doing the rounds on social media. The subject of the letter reads, “Need to avoid the use of term “Hindu” in respect of Indian in official communications and conversations.”

(Translation- Those people belonging to SC, ST, OBC who are proud of being staunch Hindus, should read this letter issued by the Ministry of Home Affairs, Government of India, in which it is written that “Hindu” is an abusive word) 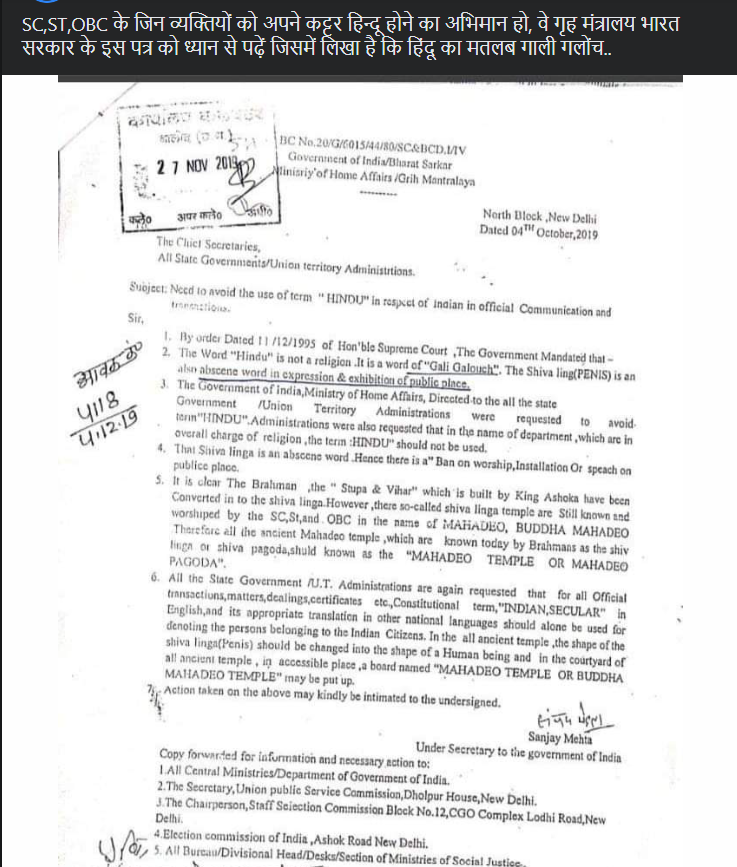 We found that the post was circulated last year as well and is being recirculated again.

Firstly, we noticed that the government letter in question has multiple grammatical and spelling errors. 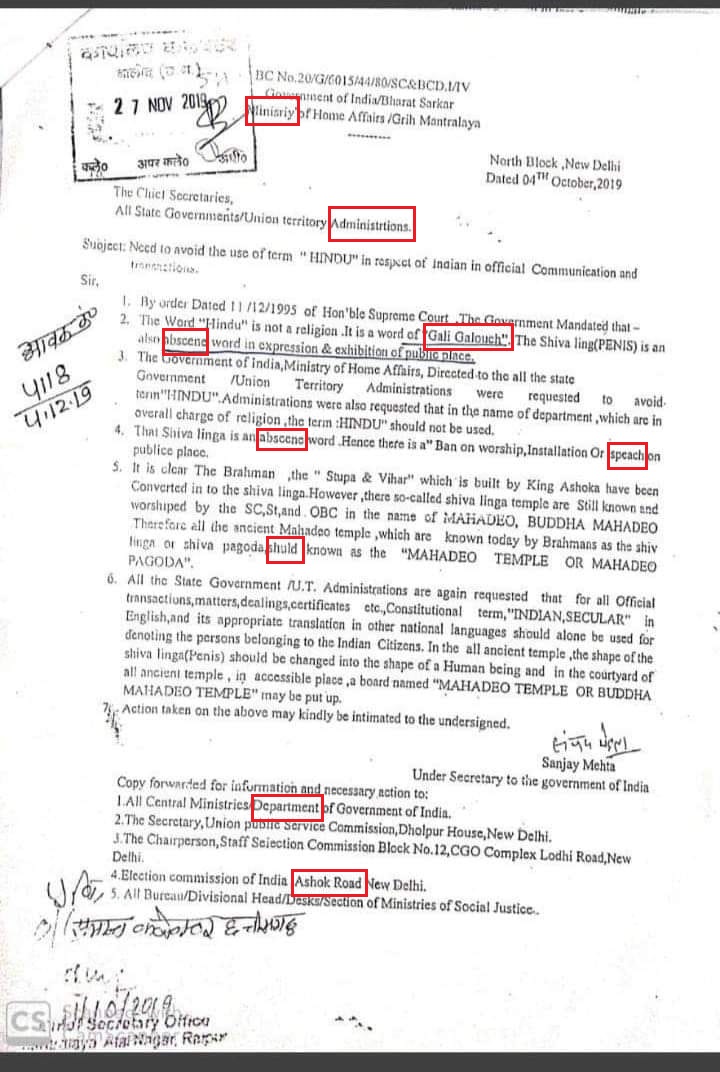 We then checked the official websites of the Ministry of Home Affairs but did not find any such circular. 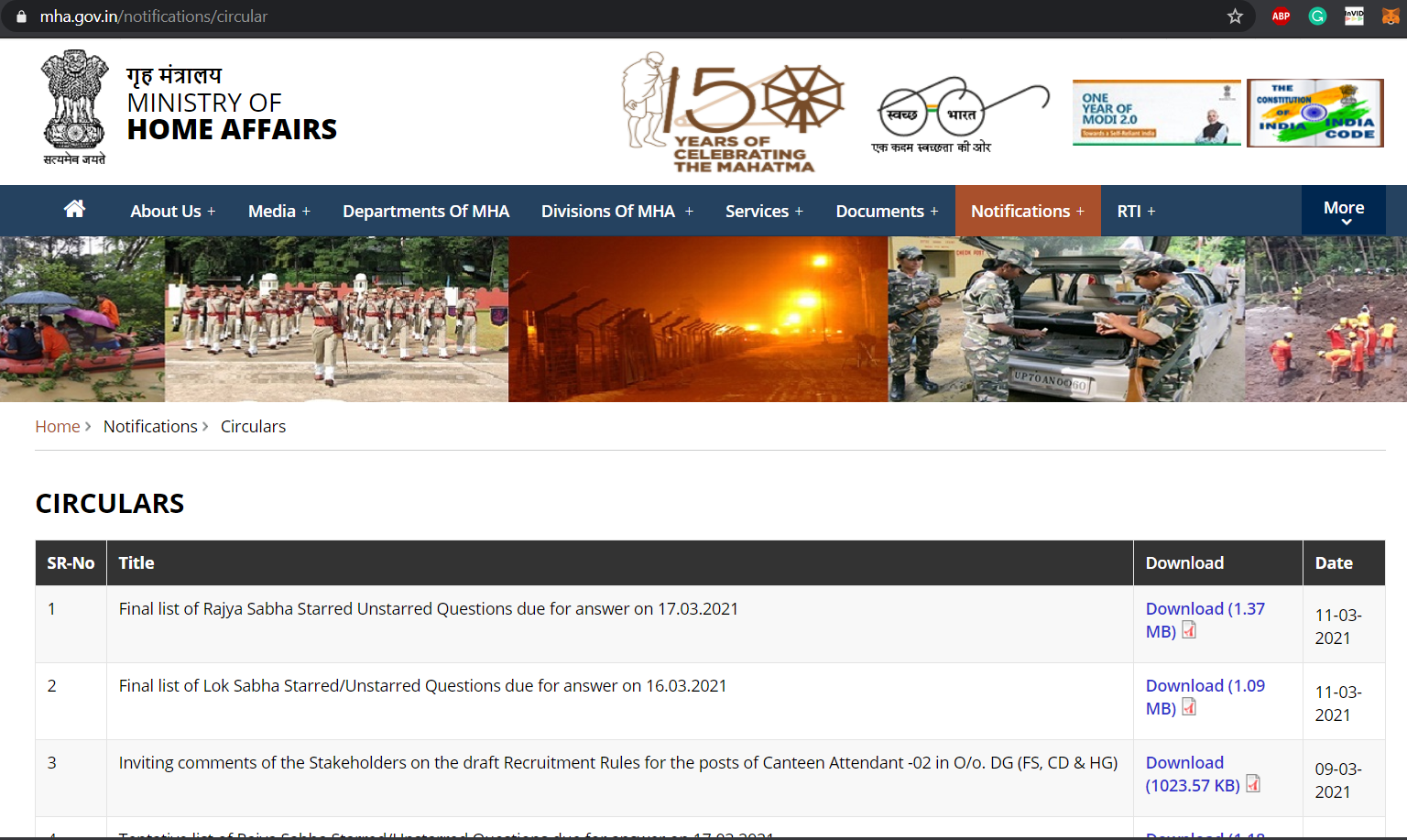 Upon further investigation, we found a tweet by the Press Information Bureau, the nodal agency of the Government of India, dated January 17, 2020.

A purported #MHA letter asking the Chief Secretaries ‘to avoid the use of the term ”Hindu” in respect of Indian in Official Communication and transactions’ is doing the rounds of social media#PIBFactCheck: This letter has NOT been issued by MHA.

Hence, from the above fact check, it is clear that the post in circulation is FAKE.