We Will Appeal To Nandigram Voters Not To Vote For BJP: Rakesh Tikait | Newsmobile
Monday, January 30, 2023

Home Home Slider We Will Appeal To Nandigram Voters Not To Vote For BJP: Rakesh... 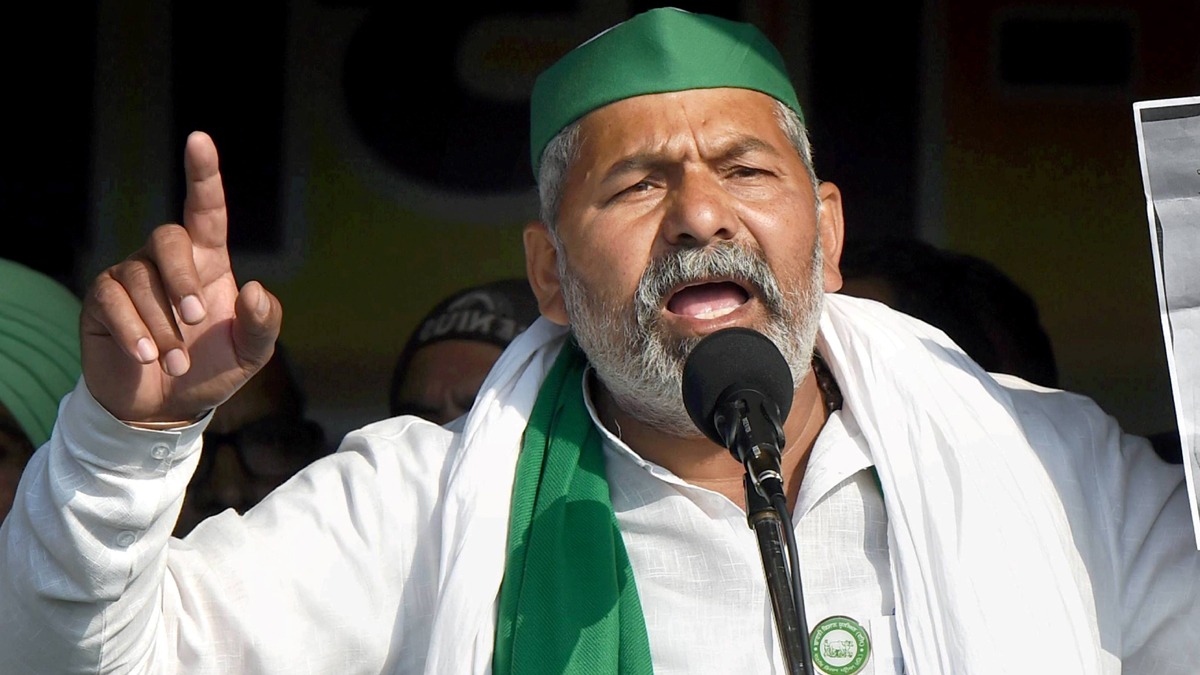 Bharatiya Kisan Union (BKU) leader Rakesh Tikait on Saturday said the Samyukt Kisan Morcha will appeal to voters of Nandigram not to vote for Bharatiya Janata Party (BJP) in the assembly polls.

The Samyukt Kisan Morcha held a ‘mahapanchayat’ earlier in the day in Kolkata against the three new farm laws enacted by the Centre.

“We are going to Nandigram to tell people that crops are not being purchased at the minimum support price (MSP). We will appeal to them not to vote for the BJP as they have looted the country,” Tikait told media persons here.

#WATCH | The day Samyukt Morch decides, a new mandi will be opened at Parliament. Tractors will again enter Delhi. We have 3.5 lakh tractors & 25 lakhs farmers, the next target will be to sell crops at Parliament: #RakeshTikait in Nandigram, West Bengal#Farmers #FarmersProtest pic.twitter.com/ZiFZLHf36N

Nandigram will witness the most high-profile contest of West Bengal elections with Chief Minister Mamata Banerjee taking on her former ministerial colleague Suvendu Adhikari, who had joined BJP in December last year.

Adhikari had earlier said that BJP will defeat Banerjee by over 50,000 votes from Nandigram.

Elections to the West Bengal assembly will be held in eight phases starting from March 27 to April 29. The counting of votes will take place on May 2.

Farmers have been protesting at different borders of the national capital since November 26 last year against the three newly enacted farm laws — Farmers’ Produce Trade and Commerce (Promotion and Facilitation) Act, 2020; the Farmers Empowerment and Protection) Agreement on Price Assurance and Farm Services Act 2020 and the Essential Commodities (Amendment) Act, 2020.