Scindia Could Have Become CM With Congress, But Has Become Backbencher In BJP: Rahul Gandhi | Newsmobile
Monday, June 27, 2022

Home ANI Scindia Could Have Become CM With Congress, But Has Become Backbencher In... 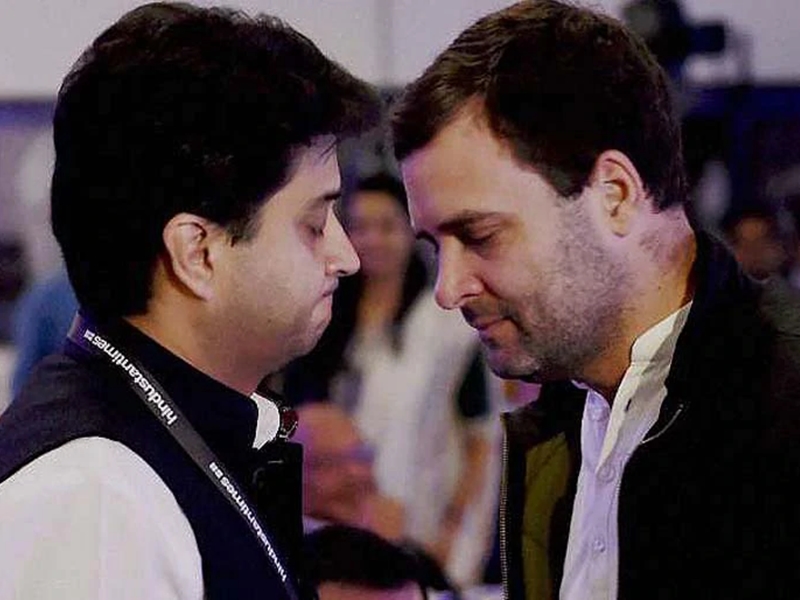 Bharatiya Janata Party (BJP) leader Jyotiraditya Scindia could have become chief minister with the Congress but has become a backbencher in the BJP, said Congress leader Rahul Gandhi on Monday.

According to sources, while speaking to the Youth Wing of the party about the importance of Congress organization, Gandhi said, “He (Scindia) would have become the Chief Minister had he stayed with Congress but Scindia has become a backbencher in the BJP. Scindia had the option to strengthen the organization by working with Congress workers. I told him – One day you will become the Chief Minister. But he chose another route.”

Sources further informed that Gandhi also said, “Write it down, he will never become Chief Minister there. He will have to come back here for that.”
He also instructed the Youth party workers to fight the ideology of RSS and not be afraid of anyone.
Scindia had resigned from the Congress party and joined the BJP in March last year.