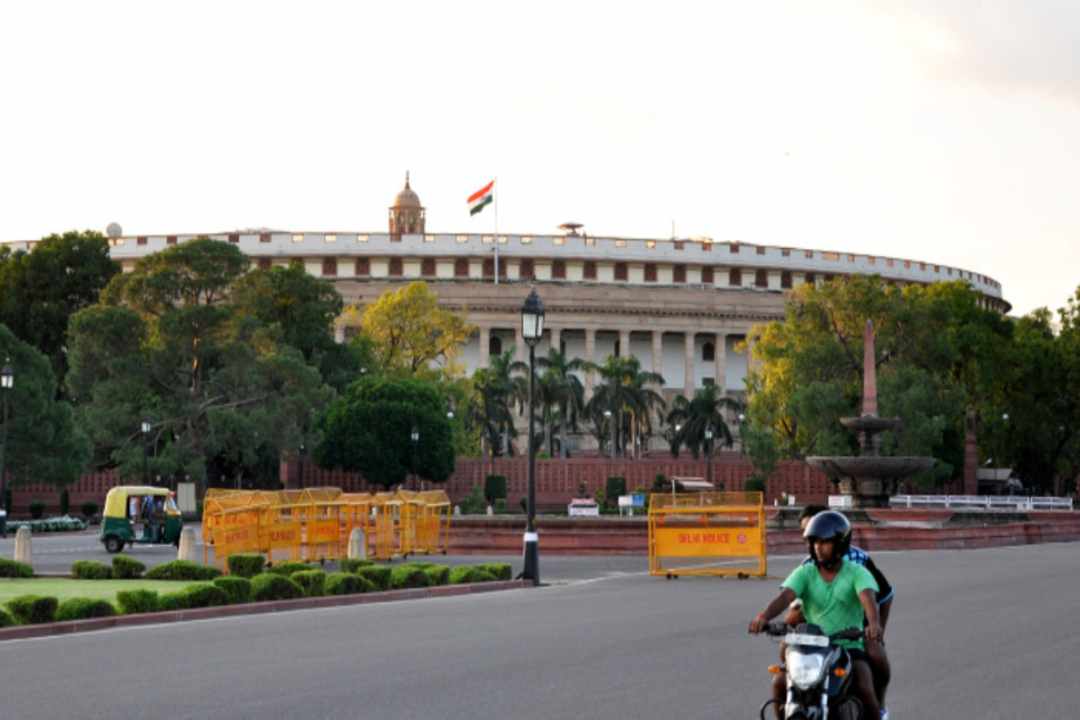 New Delhi: It seems the weather to get ice – cream and ice-teas is soon approaching! According to the meteorological department the national capital on Sunday recorded a maximum temperature of 34 degrees Celsius, which were five notches above normal for Delhi during this time of the year.

The minimum temperature in the city settled at 14.4 degrees Celsius while the 24-hour average air quality index (AQI) was 256 which were in ‘poor’ category.