BBC Asian Network’s ‘Big Debate’ radio show has been surrounded by controversy after a caller used abusive language against Prime Minister Narendra Modi’s mother during an episode of the show.

The show was hosting a debate on racism against Sikhs and Indians in the United Kingdom, however, the discussion drifted towards the ongoing farmers’ protests in Delhi against the three new farm laws passed by the central government. During the show, one of the callers used offensive words against PM Modi’s mother, Heeraben Modi.

Some users shared the video of the incident on the social media site Twitter which triggered a massive outrage.

Several BJP leaders tweeted against the use of such language against the Prime Minister’s mother and called for a ban on BBC.

Prime Minister Modi Ji and his Mother were abused live on air on BBC. BBC Radio aired it shamelessly.
This is a very derogatory and shameful thing on BBC’s part.
BBC should come forward and apologise for it.#BoycottBBC pic.twitter.com/zJNW4AL8uj 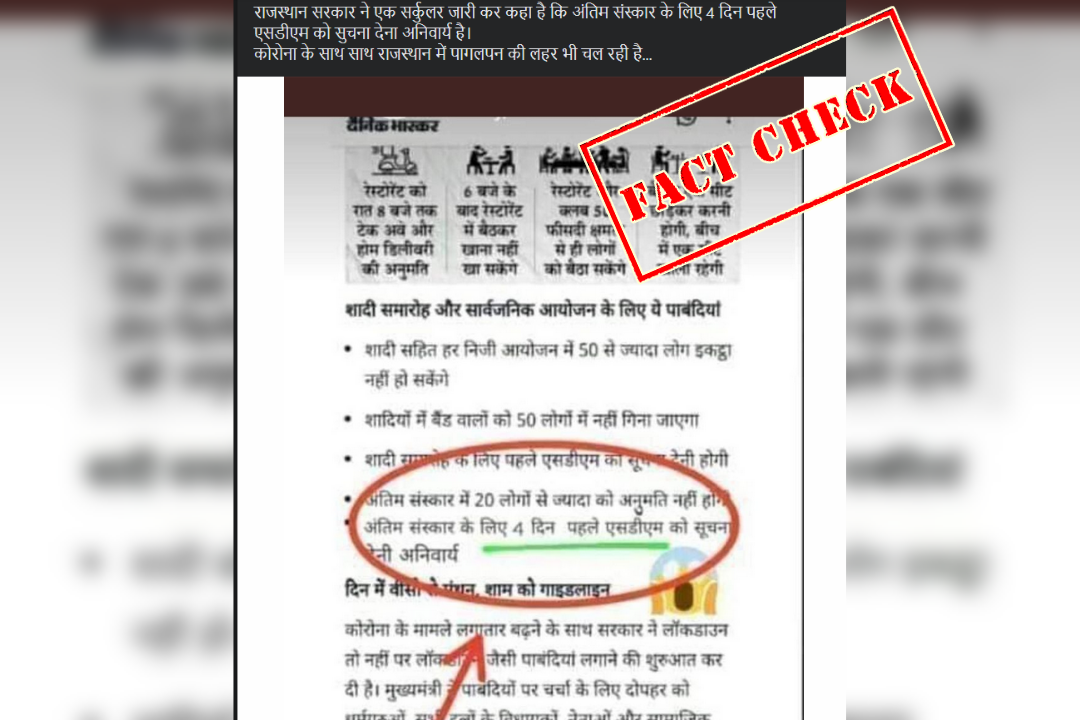