A picture is widely being shared on social media which shows a screengrab of a bulletin by British public broadcaster, BBC.

In the screengrab, it is being claimed that the Congress-Left public meeting was the world’s largest peaceful gathering. 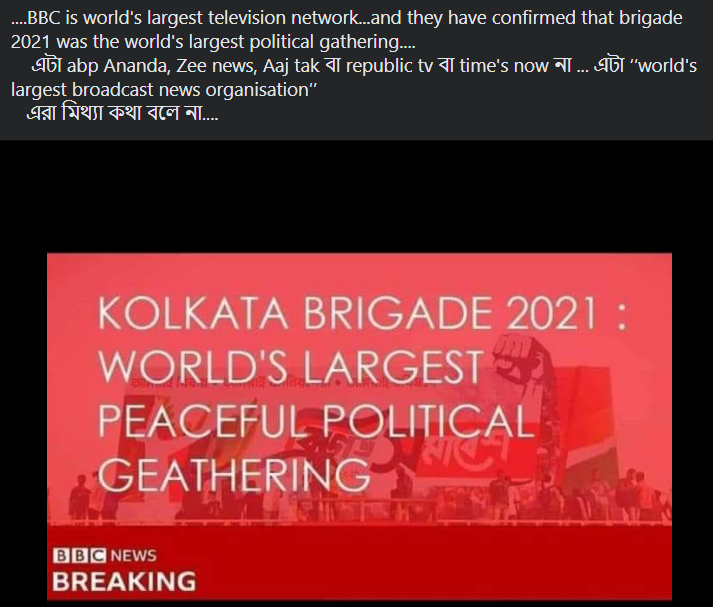 NewsMobile did a fact check on the picture and found that the screengrab is fake.

We started our investigation by carefully examining the picture and noticed that the spelling of ‘gathering’ has been misspelt. It is highly unlikely that a news organisation like BCC would misspell a word in their bulletin. 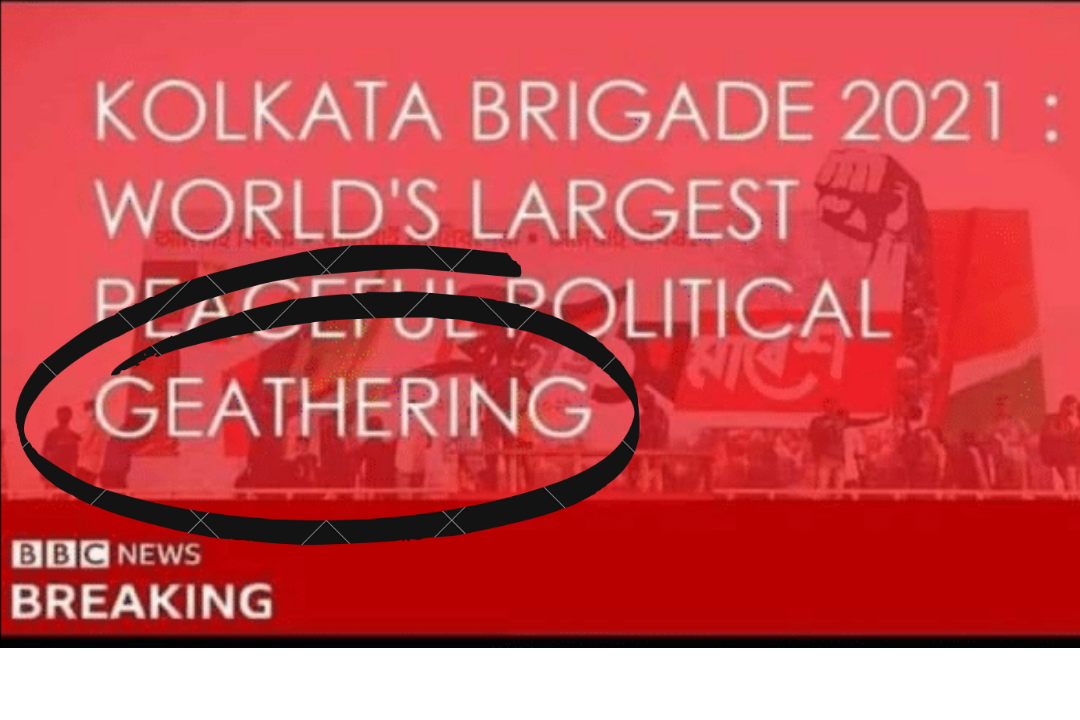 Moreover, we looked for the report in the “India” section of the BBC website but did not find any report remotely close to what was being attributed to the broadcaster. 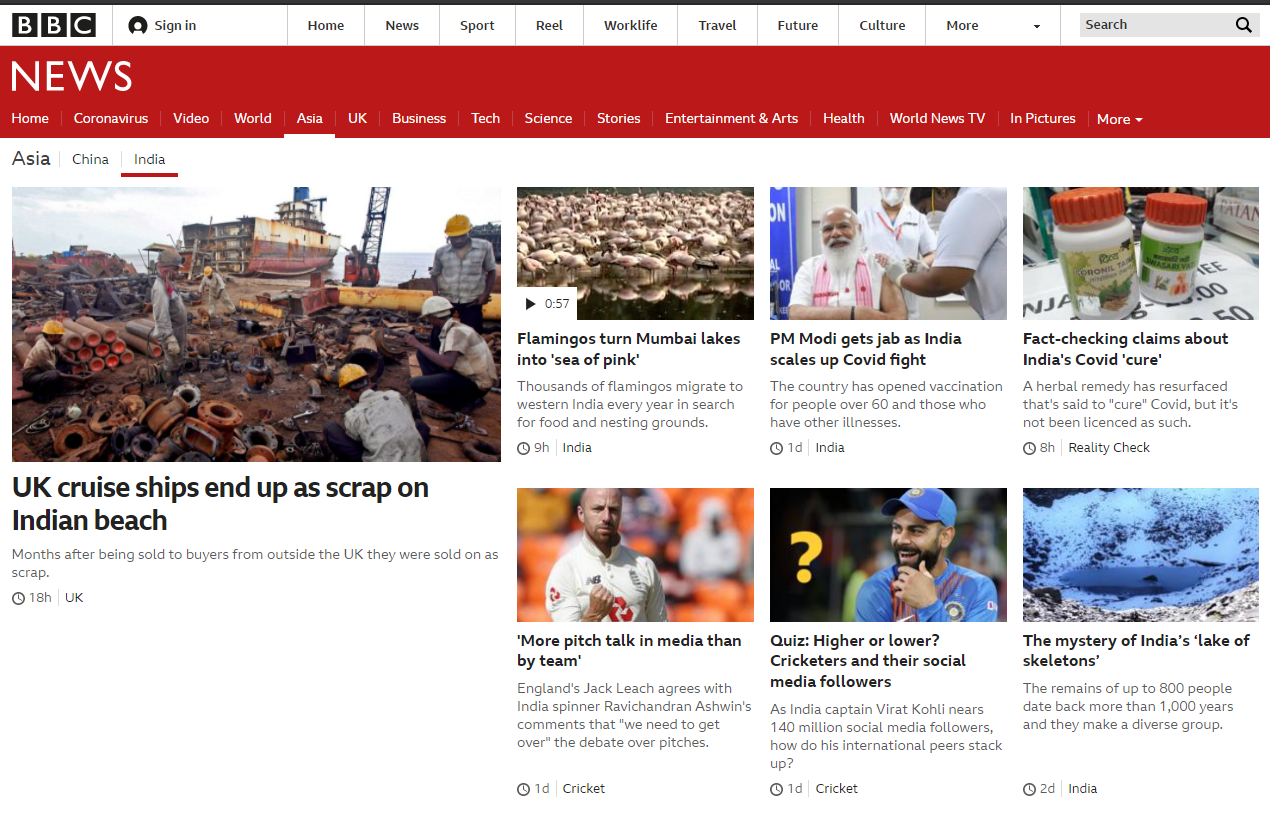 We further did a search on the BBC website using the keywords in the viral picture but did not find any article on the website.

We also checked BBC India‘s Twitter handle and found that the last tweet about Kolkata was in May 2020 about the Amphan cyclone. 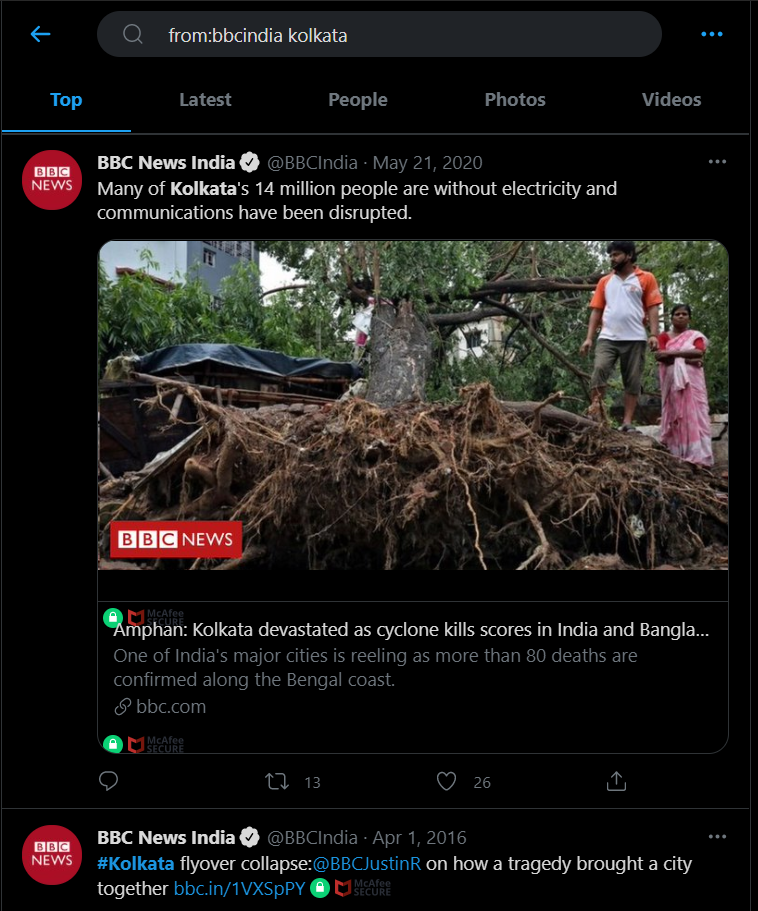 We also checked if the said rally was the world’s largest peaceful political event but did not find any report to authenticate the same. 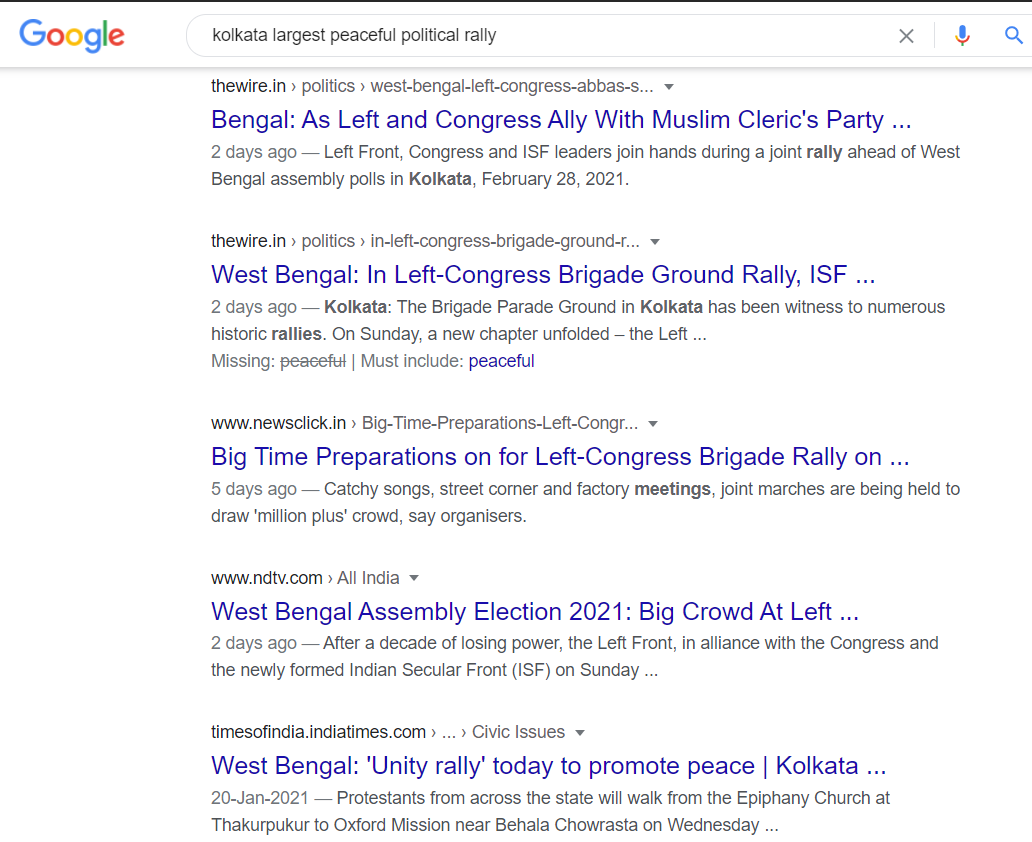 Hence, our investigation proves that the screengrab of the BBC news bulletin is morphed and the claim is fake.