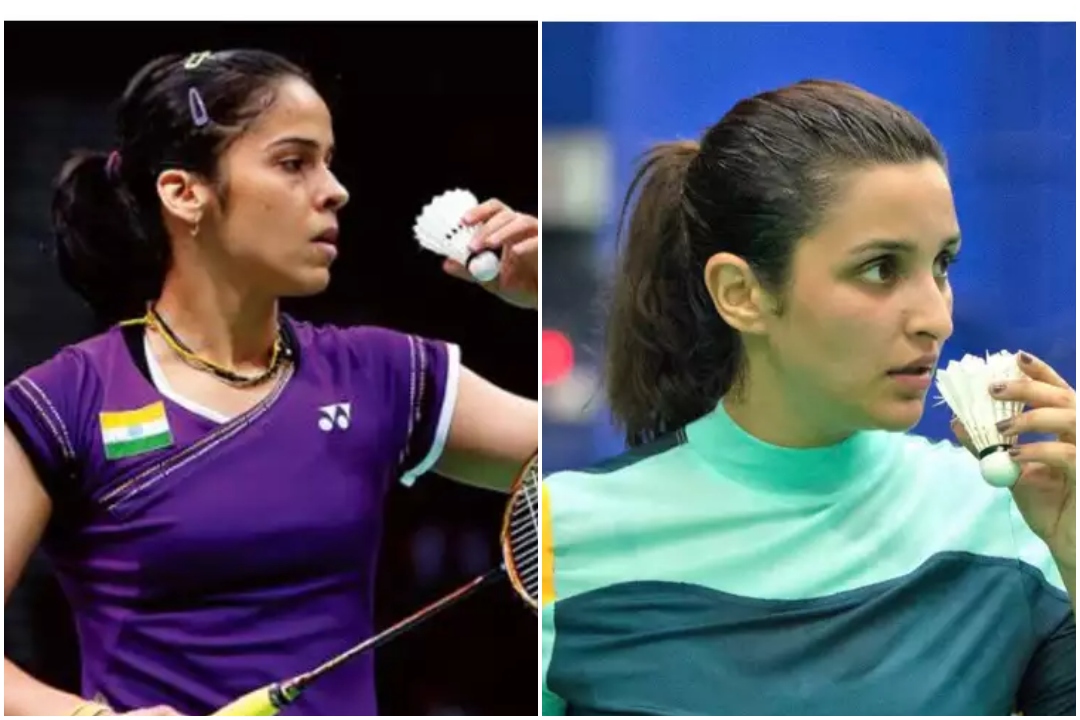 Bollywood star Parineeti Chopra on Tuesday announced the release date of her much-anticipated sports-drama ‘Saina’, based on the life of ace shuttler Saina Nehwal. The film will hit the big screens on March 26, 2021.

The ‘Girl on The Train’ actor hopped on to Instagram and dropped the first look poster of the film. The poster, featured along with the announcement about the release date of the biopic, showcases a clear blue sky and a hand with a tricolour wrist band that is open in the air to catch a shuttlecock.

The poster read, “An incredible true story.” And a phrase “Maar Doongi” (will hit).

With the poster, Chopra wrote in the caption, “SAINA! (a racket and shuttlecock emoticon), In cinemas 26th March.”

The ‘Namaste England’ star who will be seen getting into the shoes of Indian shuttler Saina, sustained an injury on her neck, and went through four months’ rigorous training and hard work, during the making of the film.

Written and directed by Amol Gupte, the film is being produced by Bhushan Kumar, Krishan Kumar, Sujay Jayraj, and Rajesh Shah.

Of late, the ‘Meri Pyaari Bindu’ actor is riding high on the success of her Netflix film ‘The Girl On The Train’. It had premiered on February 26, 2021. The film is a Hindi adaptation of the thriller-themed International bestseller book under the same name. The book was made into a Hollywood film starring Emily Blunt in the lead in 2016.

In the Bollywood version helmed by Ribhu Dasgupta, Parineeti plays the eponymous girl taking the train, an alcoholic divorcee, who becomes involved in a missing person investigation and uncovers deeper secrets.