From the cells in the human body to the omnipresent microorganisms, the world is surrounded by scientific compounds in all spheres.

As the country celebrates National Science Day today, here’s remembering some of India’s national heroes who took us a step ahead in the division

National Science Day is observed throughout the country on February 28 in honour of physicist CV Raman’s discovery of the Raman Effect for which he was awarded the Nobel Prize in Physics in the year 1930. 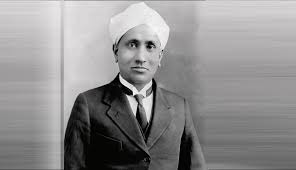 The effect that brought India its first Nobel Prize in Physics and second Nobel Prize as a whole was based on the phenomenon of the scattering of light.

The Raman effect is the change in the wavelength of light as it gets deflected by a molecule while passing through a chemical compound. It is the Raman effect of light that causes the sky’s appearance to be blue.

Another scientist who brought India accolades is the Padma Bhushan awardee Homi J Bhabha. For his numerous discoveries in the sphere of Nuclear energy, Bhabha has received the title of ‘father of Indian nuclear programme’. 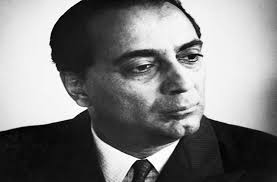 Bhabha in his career has supervised the Tata Institute of Fundamental Research (TIFR) and Atomic Energy Establishment, Trombay (AEET), both of which have been the cornerstones for the development of Indian nuclear weapons.

In his honour, AEET was later renamed as the famous Bhabha Atomic Research Centre.

Known as the Missile Man of India, Dr APJ Abdul Kalam contributed little more than scientific discoveries to the nation as he also served as the 11th President of India and was widely regarded as the ‘People’s President’. 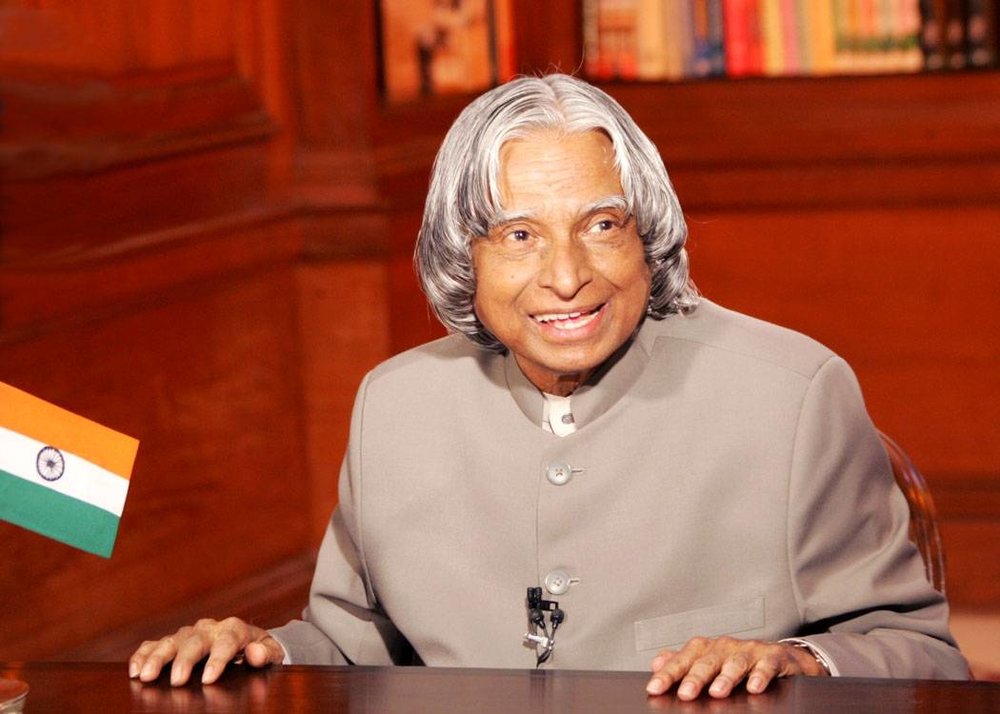 His most significant works include the development of the ballistic missile and the launch vehicle technology. He played a central role in one of India’s most important nuclear tests – Pokhran-II. For his work in the stream of science and politics, the People’s President was awarded India’s highest civilian honour or the Bharat Ratna.

Wing Commander Rakesh Sharma is the first and the only Indian who has travelled in the space till date. Before turning into a cosmonaut, Sharma worked as an air force pilot in the Indian Armed Forces. 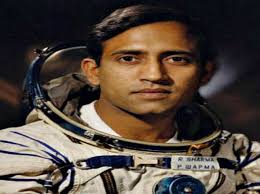 Sharma – a recipient of the Ashok Chakra – when asked about how India looked from the outer space by the then Prime Minister, Indira Gandhi he replied, “Sare Jahan se Accha” or the best in the world.

Besides the above mentioned there are many other science stars who have been shining bright in the field and have brought India accolades in the field of sciences.