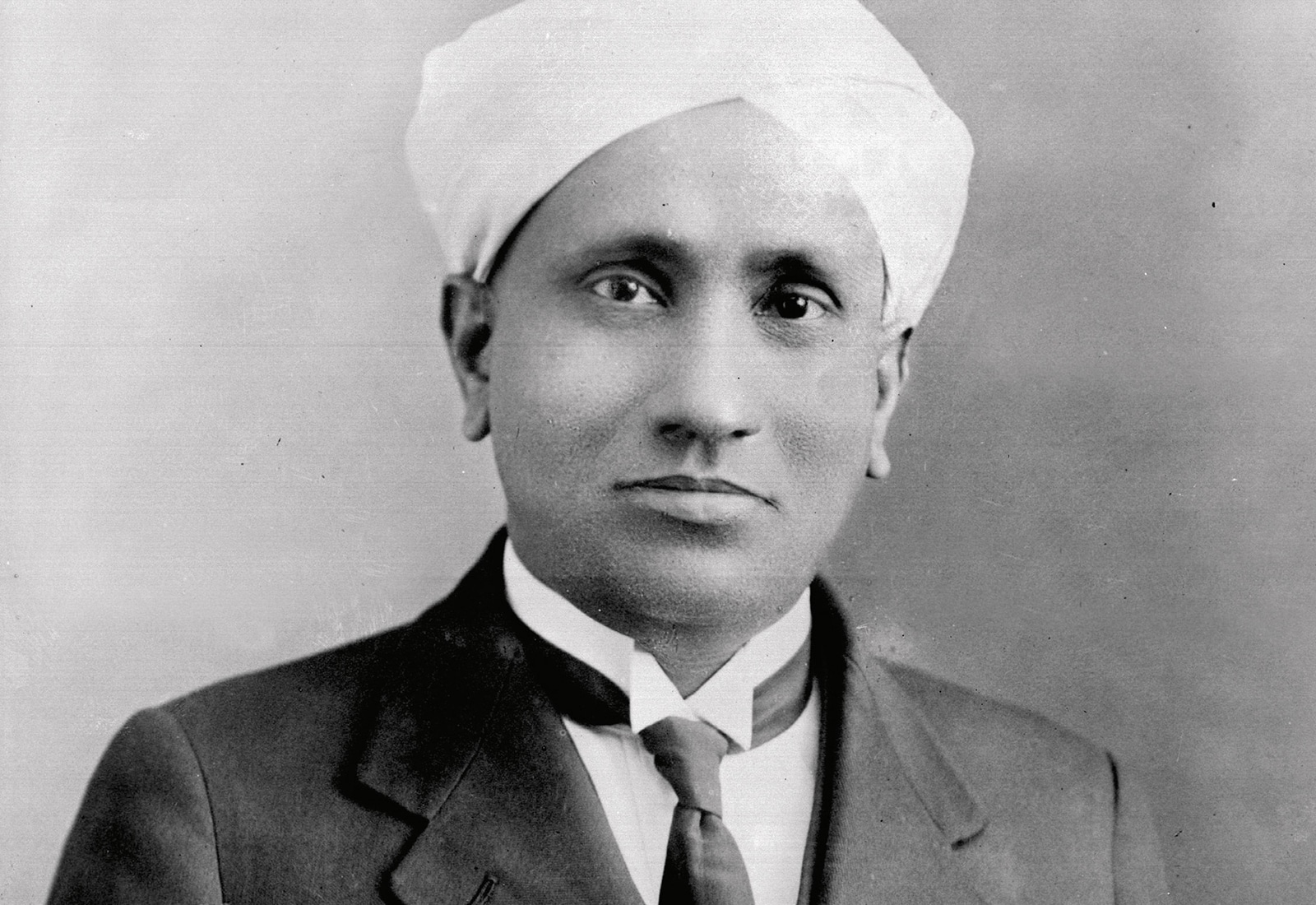 National Science Day is celebrated every year on February 28 to commemorate the discovery of the ‘Raman Effect’ by the Indian scientist Sir Chandrasekhara Venkata Raman (C V Raman). He won the Noble Prize in Physics in 1930 for his discovery.

Raman Effect is a phenomenon in spectroscopy discovered by the eminent physicist while working in the laboratory of the Indian Association for the Cultivation of Science, Kolkata.

Facts about Sir CV Raman and the ‘Raman Effect’

Perhaps the most widely recognized Indian name among physicists and chemists around the world is that of C V Raman. He is credited with the fundamental discovery in the field of physics and chemistry and he was the first Indian and the first non-western scientist to win the coveted Nobel Prize.

For 5 long years, Raman and his collaborators in Calcutta explored light scattering and related optical phenomena. The Raman effect refers to the scattering of certain wavelengths when an incident bean strikes specific targets. It is the inelastic scattering of a photon by molecules that are excited to higher vibrational or rotational energy levels.

He began the experiment studying the scattering light thus emerged the Raman Spectroscopy.

It is usually used in chemical laboratories and acts as the ‘fingerprint’ for the substance from which light is scattered.