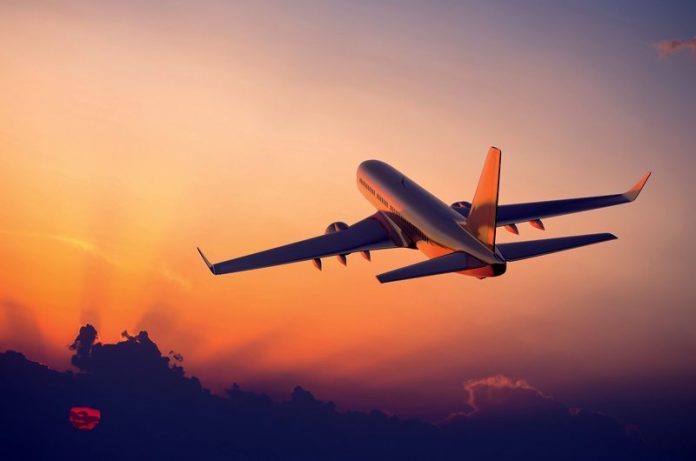 “The competent authority has further extended the validity of circular issued on the subject cited above regarding Scheduled International commercial passenger services to/from India till 2359 hours IST of 31st March, 2021,” DGCA said.

The restrictions will however not apply to international all-cargo operations and flights specially approved by the aviation watchdog.

“However, International Scheduled flights may be allowed on selected routes by the competent authority on a case-to-case basis,” it added.

The restrictions on international flights in the country were announced in March last year to check the spread of the coronavirus.

The Centre however had allowed domestic flight operations in a phased manner from late last year.