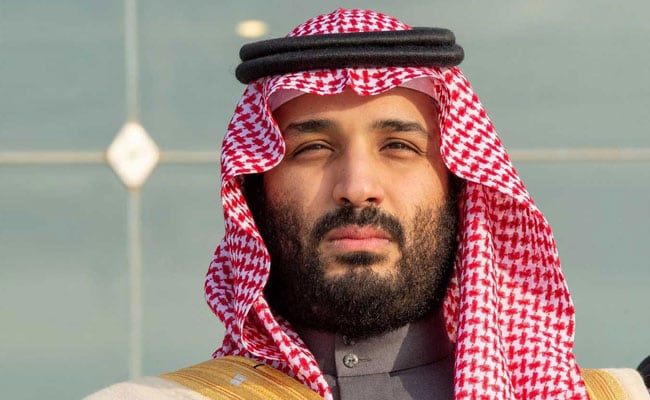 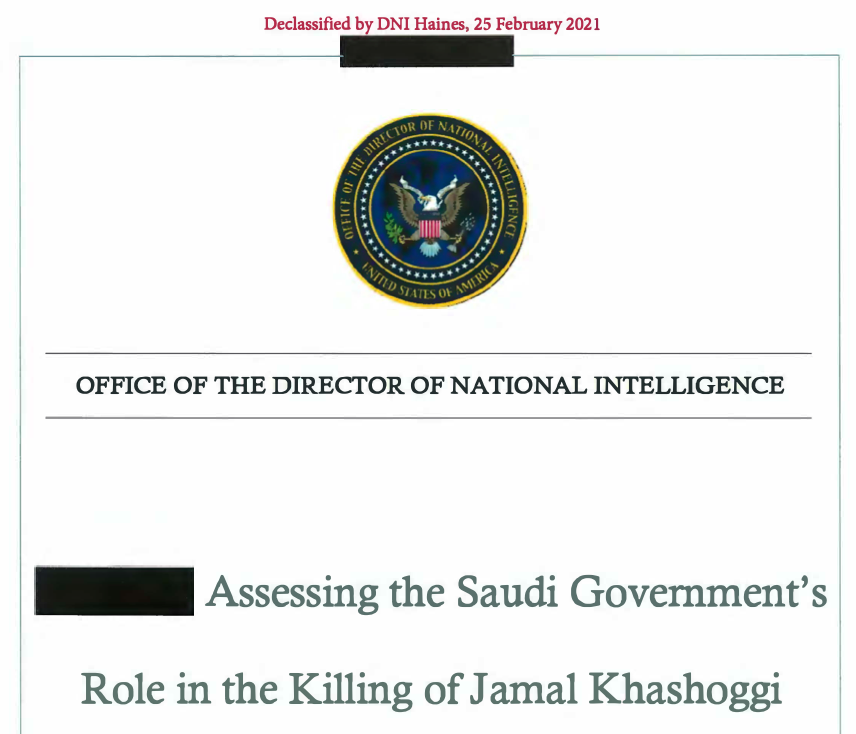 A vocal critic of Crown Prince Mohammed, US resident Khashoggi, who wrote for The Washington Post, had gone to the Saudi consulate in Istanbul on October 2, 2018, where he had gone to obtain paperwork certifying his divorce from his former wife Alaa Nassif in order to be able to marry his Turkish fiancee Hatice Cengiz. He was however brutally murdered and cut into pieces.

While the US administration rolled out multiple punitive measures and imposed travel restrictions on 76 Saudi individuals threatening dissidents, Saudi Arabia was called US’ assessment negative, false and unacceptable.

The murder of journalist and U.S. lawful permanent resident Jamal Khashoggi shocked the world. Starting today, we will have a new global policy bearing his name to impose visa restrictions on those who engage in extraterritorial attacks on journalists or activists.

The Saudi Crown Prince, who is the de facto ruler of US’ longtime ally, “approved an operation in Istanbul, Turkey to capture or kill Saudi journalist Jamal Khashoggi,” an intelligence report newly declassified by President Joe Biden’s administration has revealed.

The explosive report said that considering Saudi Crown Prince Mohammed’s influence, it was “highly unlikely” that the 2018 murder could have taken place without his green light. The killing also fit a pattern of “the crown prince’s support for using violent measures to silence dissidents abroad.” 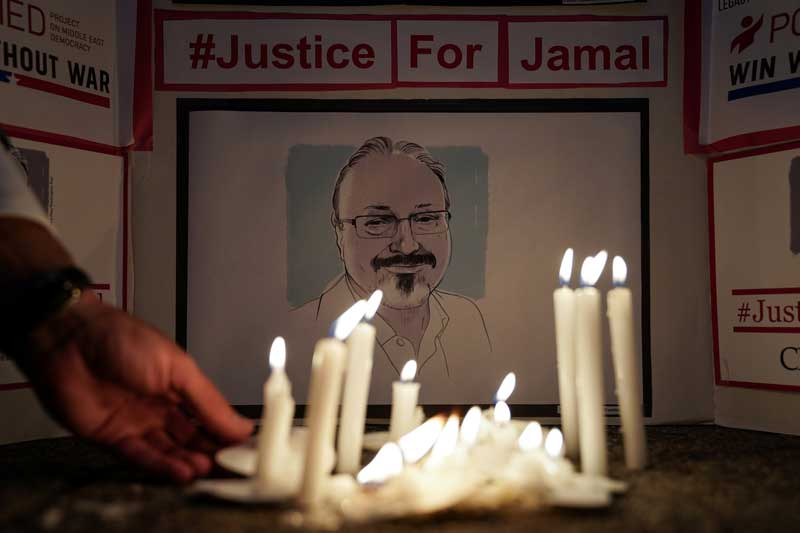 Taking strong note of the US report, the foreign ministry in Saudi Arabia issued a statement on Friday and said that the report contained inaccurate information and conclusions, Saudi Gazette reported.

The Saudi foreign ministry reiterated that the crime was committed by a group of individuals that have transgressed all pertinent regulations and authorities of the agencies where they were employed.

“The ministry reiterates what was previously announced by the relevant authorities in the Kingdom, that this was an abhorrent crime and a flagrant violation of the Kingdom’s laws and values,” the statement read.

The ministry said that it is truly unfortunate that this report, with its unjustified and inaccurate conclusions, is issued while the Kingdom had clearly denounced this heinous crime.

“It is truly unfortunate that this report, with its unjustified and inaccurate conclusions, is issued while the Kingdom had clearly denounced this heinous crime, and the Kingdom’s leadership took the necessary steps to ensure that such a tragedy never takes place again. The Kingdom rejects any measure that infringes upon its leadership, sovereignty, and the independence of its judicial system,” the statement read.

The report was released a day after US President Joe Biden had a telephonic conversation with Saudi King Salman, though a White House summary of the conversation made no mention of the killing.

The Saudi prince said in 2019 he took “full responsibility” for the killing since it happened on his watch, but denied ordering it. (With ANI inputs)