A picture post with a claim that Osama Bin Laden, founder of militant organization Al-Qaeda, was a CIA agent in the 1980s is doing rounds on social media. 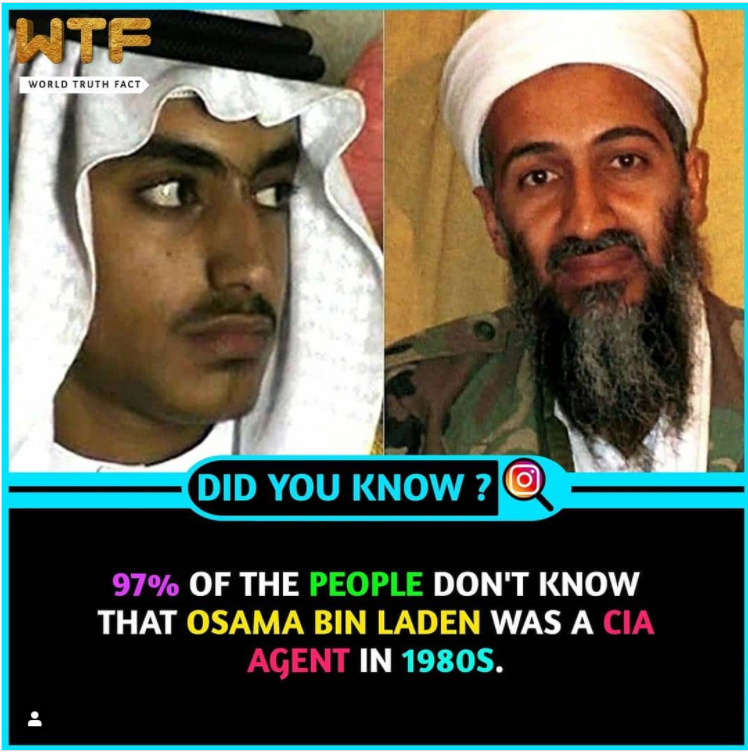 We ran a Google search using some keywords and found a report by The Guardian titled, ‘The 10 key myths about Osama bin Laden’. 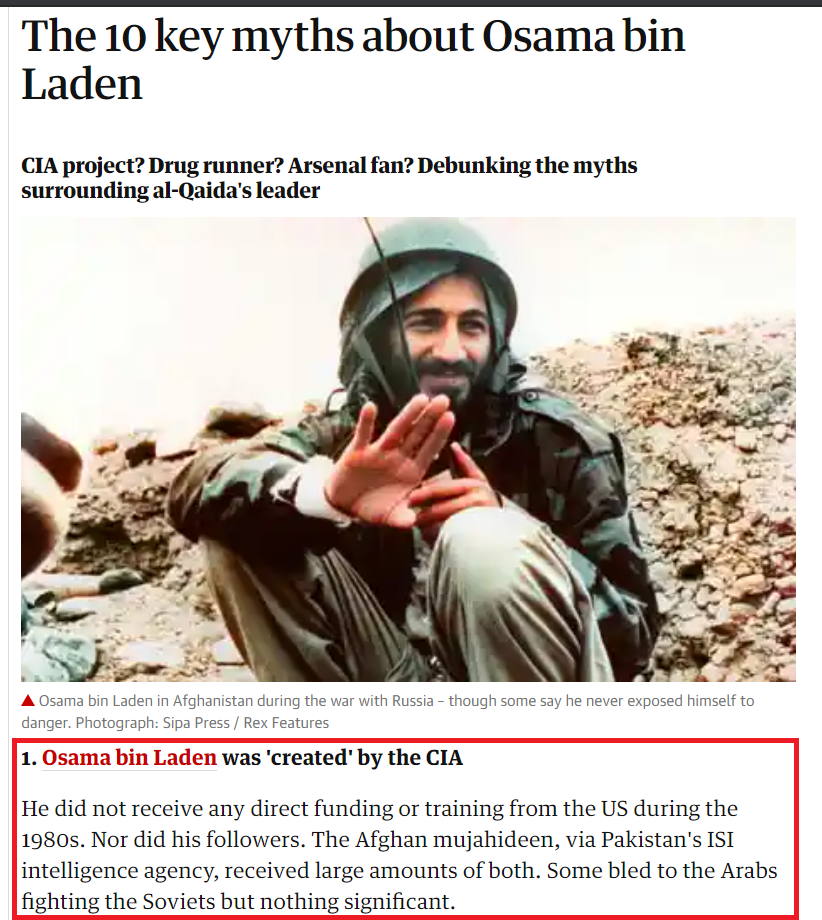 As per the report, he did not receive any direct funding or training from the US during the 1980s.

In another report by The Washington Post, Brigadier Mohammad Yousaf, an ISI officer who coordinated Pakistani efforts during the Soviet war in Afghanistan during the 1980s, explained in “The Bear Trap,” his 1992 book: “No Americans ever trained or had direct contact with the Mujahideen.”

The report further states that the CIA had no dealings with “Afghan Arabs” such as bin Laden and had few direct dealings with any of the Afghan Mujahideen. Instead, all U.S. aid to Afghanistan was funneled through Pakistan’s Inter-Services Intelligence agency (ISI).

Pulitzer Prize-winning journalist Steve Coll, in his book, “Ghost Wars: The Secret History of the CIA, Afghanistan, and Bin Laden, from the Soviet Invasion to September 10, 2001,”  mentioned that bin Laden moved within Saudi intelligence’s compartmented operations, outside of CIA eyesight. 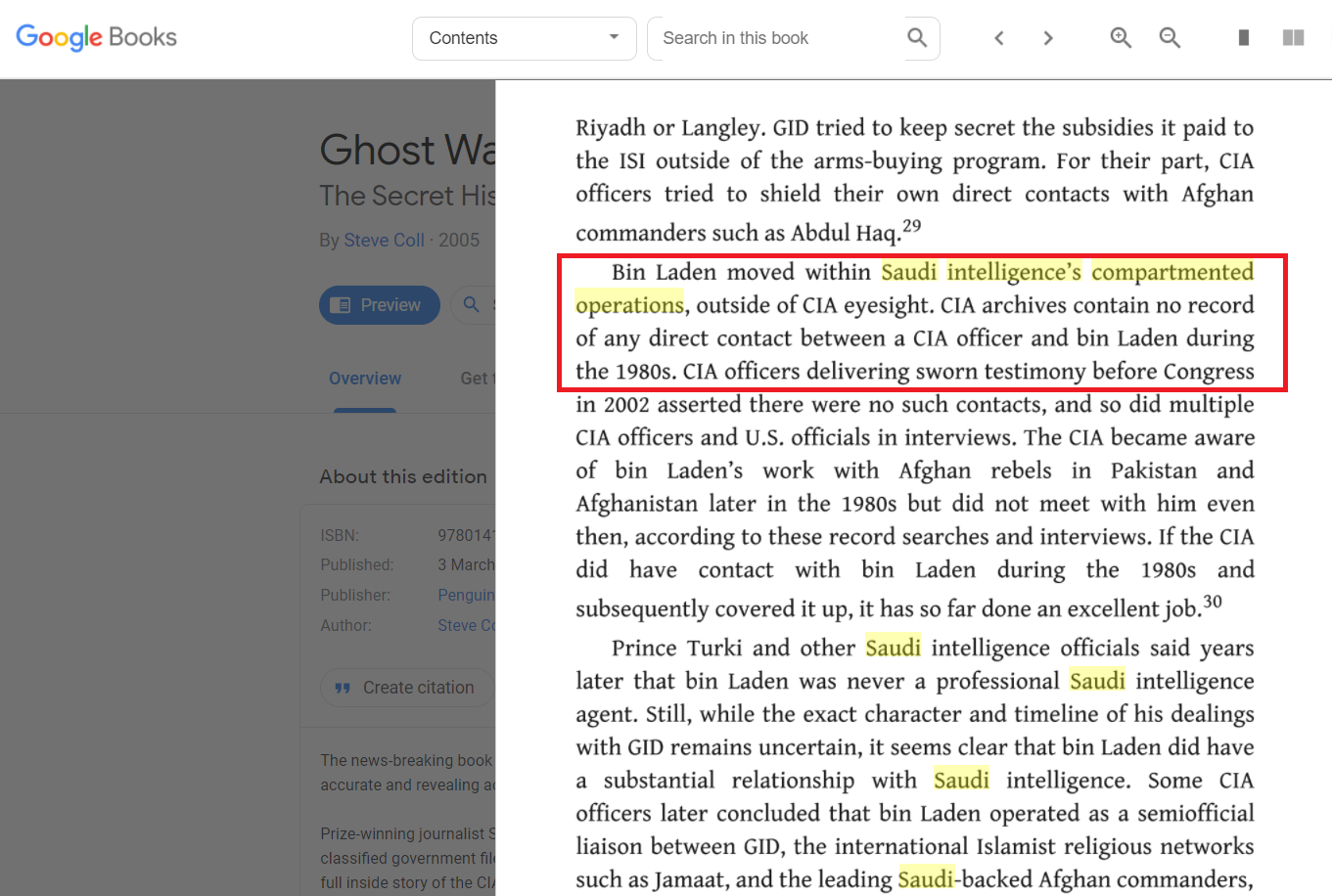 The book also mentions that CIA archives contain no record of any direct contact between a CIA officer and bin Laden during the 1980s.

Hence, based on the above information, we can say that Osama Bin Laden was not a CIA agent in the 1980s and the viral claim is fake.

Congress Leaders Lash Out At Centre Over Suppression Of Protest