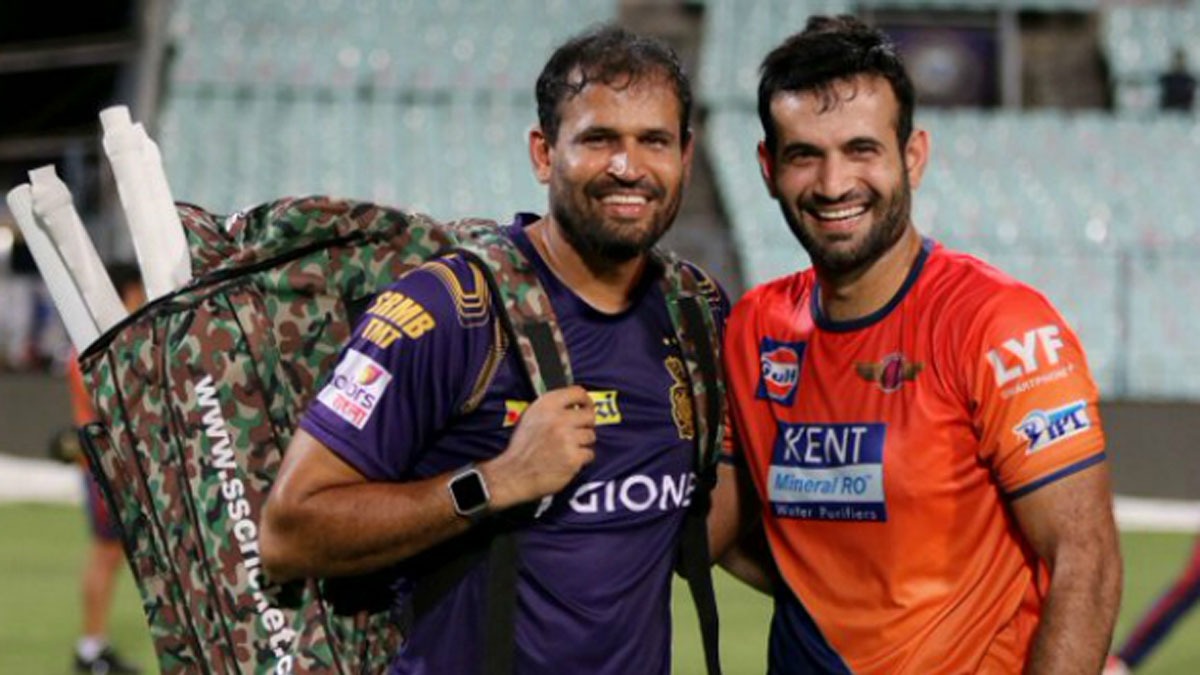 All-rounder and T-20 specialist Yusuf Pathan has announced his retirement from all forms of cricket after a career laden with trophies. He was a part of the World cup winning squad in 2011 and featured in 57 ODIs and 22 T20Is after debuting in 2007.

“I still remember the day when I wore the India jersey for the first time. I didn’t only wear the jersey that day, but I took upon my family’s, coach’s, friends’, the whole country’s and my own expectations on my shoulders as well. Since my childhood, my life has revolved only around Cricket. I played at the international level, domestic level, and in the IPL in my career,” said Yusuf Pathan in a statement on Twitter.

“But today is a bit different. There is no World Cup or IPL final today but it is equally important. The time has come today for me to put a full stop to this innings of my life. I officially announce retirement from all forms of the game. I thank my family, friends, fans, teams, coaches, and the whole country wholeheartedly for all the support and love. I am sure you will continue to encourage me in the future as well,” he added.

I thank my family, friends, fans, teams, coaches and the whole country wholeheartedly for all the support and love. #retirement pic.twitter.com/usOzxer9CE

The all-rounder had played the finals of the 2007 T20 World Cup against Pakistan and he had famously struck a six off Mohammad Asif in the very first over of the final.