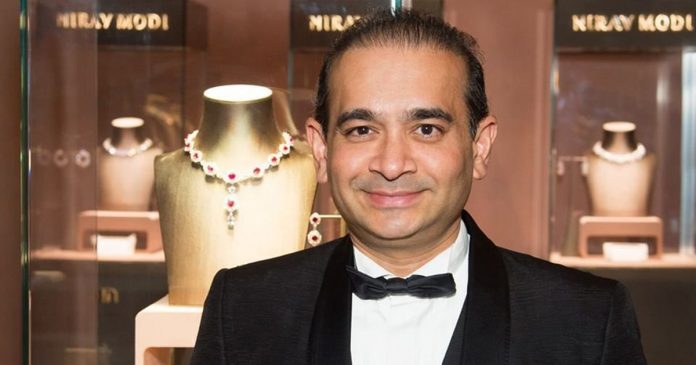 “Now since the Magistrates’ Court has recommended Nirav Modi’s extradition to the UK Home Secretary, the government of India would liaise with UK authorities for his early extradition to India,” said the Ministry of External Affairs (MEA) spokesperson Anurag Srivastava.

Earlier today, a UK court had ordered the fugitive diamond dealer to be extradited to India to stand trial after dismissing arguments of his “mental health concerns,” saying they are not unusual in a man in his circumstances.

A District Judge at the Westminster Magistrates’ Court delivered the judgment and said that the fugitive diamantaire has a case to answer for in India.

The UK extradition judge will send an order to extradite Nirav Modi to UK Home Secretary who will now decide the billionaire’s fate. Modi is expected to appeal the decision in the High Court.

This ruling comes after a nearly two-year-long legal battle for Nirav Modi’s extradition, who is wanted for money laundering in the Punjab National Bank (PNB) scam.

The judge further ruled that Nirav Modi will not be denied justice if he is extradited to India, adding that the diamond dealer conspired to destroy evidence and intimidate witnesses.

Furthermore, the UK judge also dismissed Modi’s defence claims that the Minister of Law and Justice Ravi Shankar Prasad tried to influence the case against the billionaire.

The UK judge also ruled that Barrack 12 at Arthur Road jail is fit for Nirav Modi.

Apart from charges relating to defrauding PNB through the use of fraudulent loan agreements to the tune of USD 2 billion, Modi also faces charges of money laundering, destruction of evidence and witness intimidation.