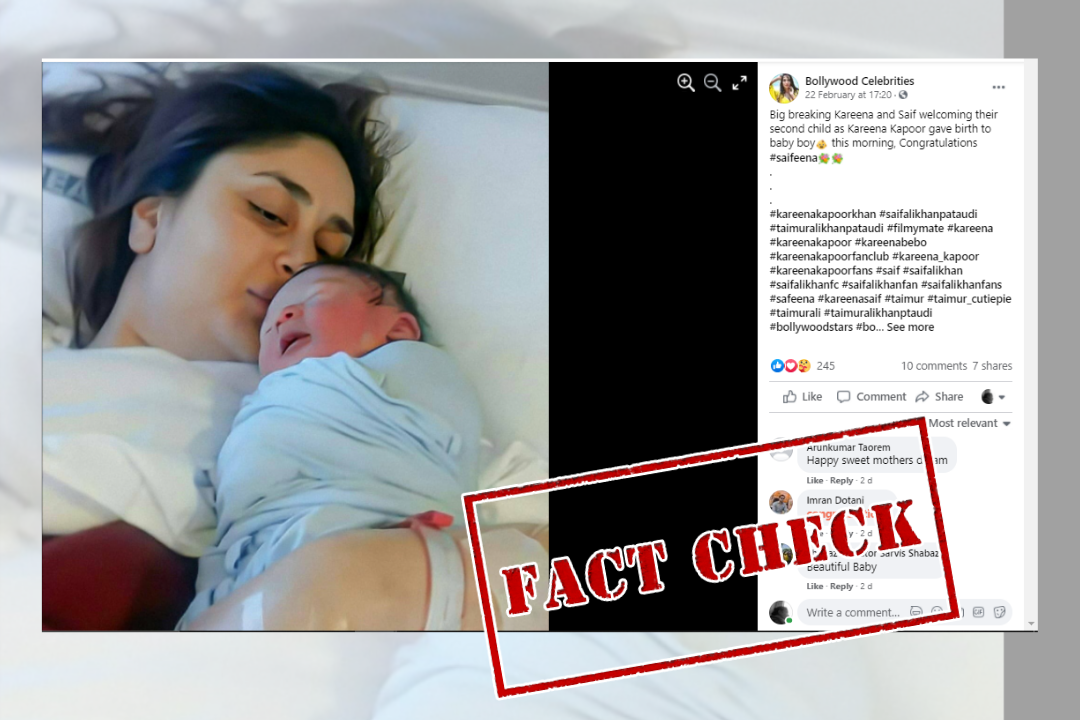 Bollywood actor Kareena Kapoor Khan delivered her second child on February 21, 2021, and since then her fans have been waiting to catch a glimpse of the newborn. Right after the news was announced, many fake posts started doing rounds on social media.

These pictures, which claim to be photos of Kareena with her new born baby, have been shared more than a thousand times. These can be seen here, here and here. 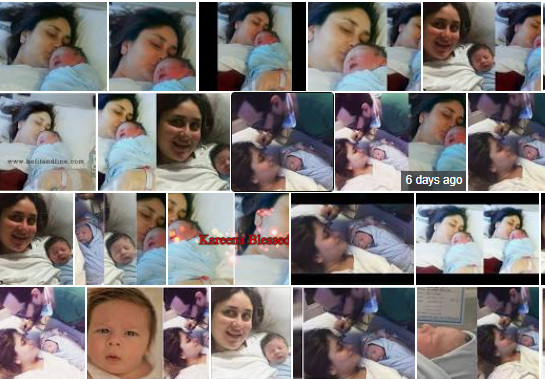 NewsMobile verified these posts and found that the claim in the photo was wrong and misleading.

On putting these images through reverse image search, we discovered that these images have been in circulation since 2016, when she delivered her first child – Taimur. 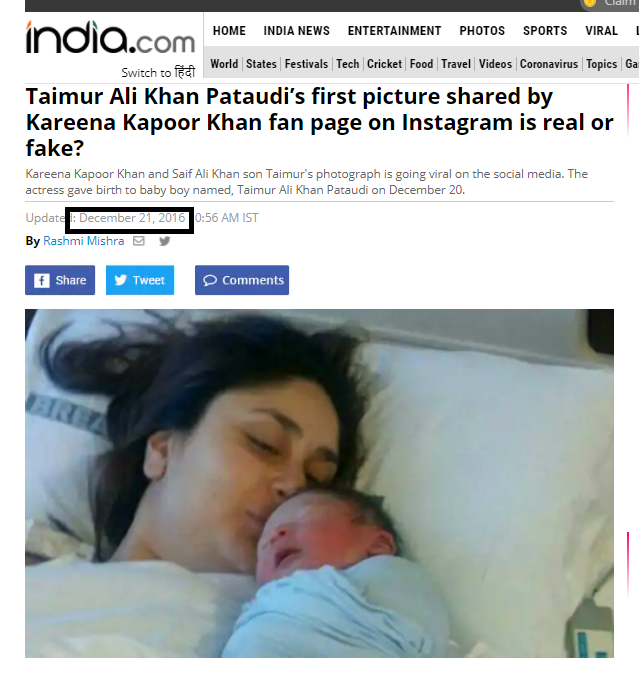 On digging deeper, we came across media reports which suggest that the same pictures were in circulation back in 2016 and were claimed to be the first few photographs of Kareena with Taimur.

In the news reports it was mentioned that these pictures were not original photos, but were photoshopped and morphed pictures.

You can read these media reports here, here and here.

This clearly establishes the fact that these pictures had been there on the internet for a long time and are not related to the birth of Kareena’s second child.

Kareena Kapoor Khan delivered her second child on February 21 and since then neither she nor any of her family members released any photo of the new born baby. They have also asked the media to respect their privacy.