A picture post of Rajasthan Congress MLA Sachin Pilot is doing rounds on the internet. It is being claimed that Pilot was one of the forty people who wrote a letter to the then President, with an appeal to stop the hanging of Yakub Memon, convict of the 1993 Mumbai blasts.

(Translation: Our Sachin Pilot was one of the forty great men who wrote a letter to the President to stop the hanging of terrorist Yakub Memon.) 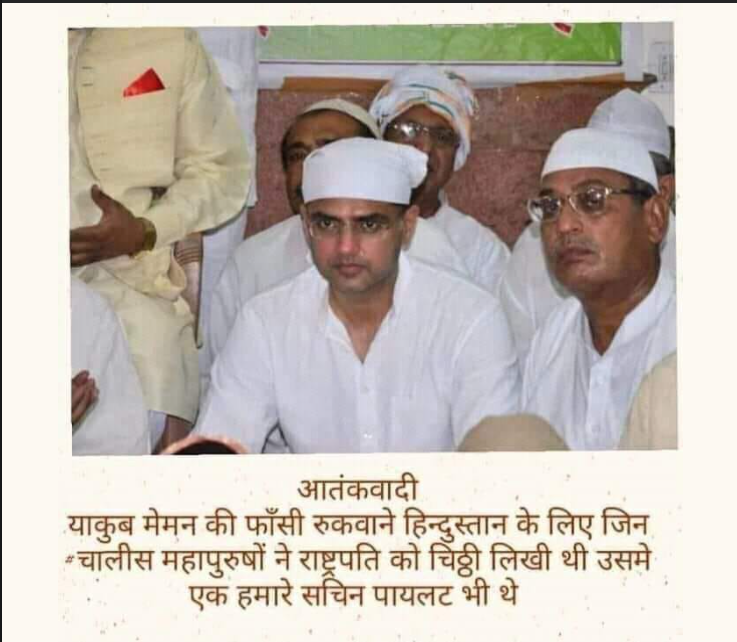 We did a Google Search along with the keywords and found a report by The Hindu published on July 26, 2015, giving full details of the letter.

The report mentions that a group of eminent jurists, MPs, leaders of political parties and eminent individuals from different walks of life had submitted a petition to then-President Pranab Mukherjee to request him to consider the mercy plea against the execution of the death sentence of Yakub Memon. 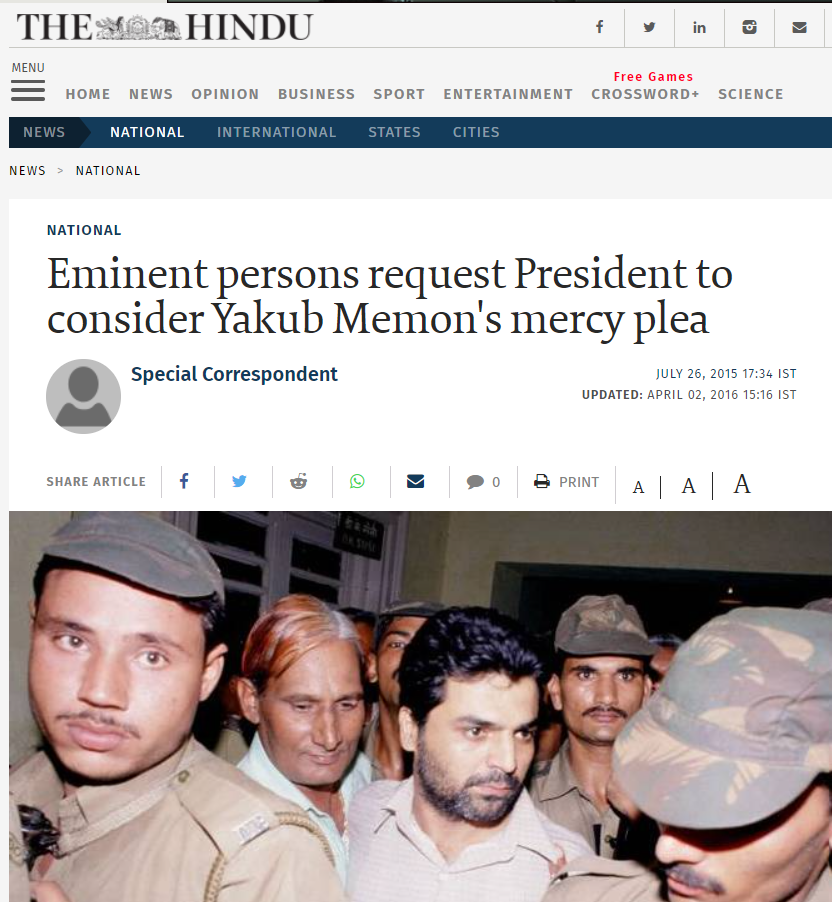 The report mentions the names of all 291 people who wrote to the President but Sachin Pilot’s name is not mentioned in the list.

We also found a report by HuffPost that featured the full text of the petition and the name of the signatories. 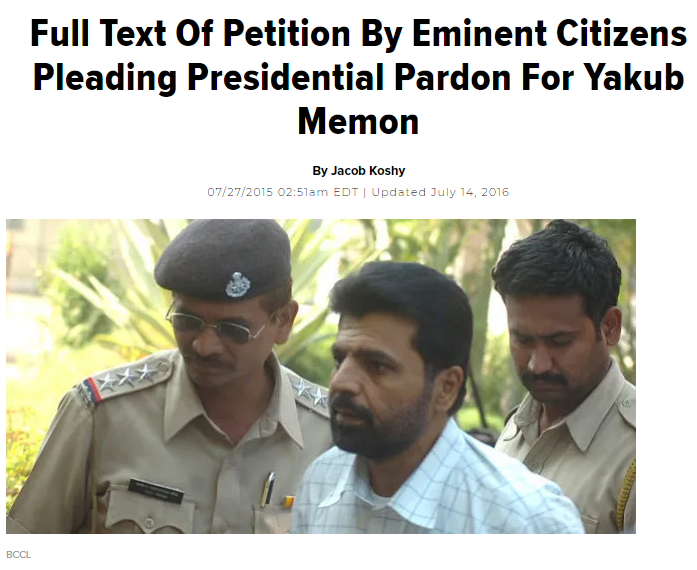 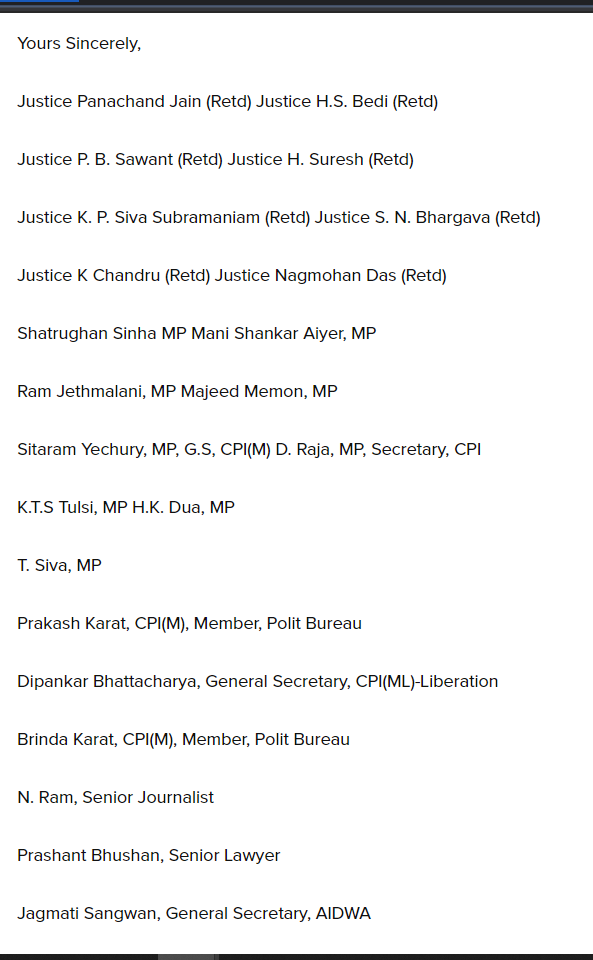 Hence, based on the above investigation, we can say that the claim attached to the picture is FAKE.