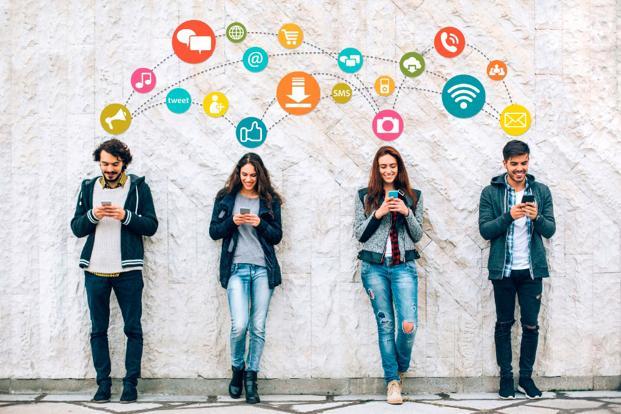 To regulate digital content and streaming platforms, the Centre has finalised a set of guidelines as it plans to bring about marked changes in legislation to ban content affecting “sovereignty and integrity of India” and threatens national security.

The rules will regulate internet-based businesses and organisations – OTT platforms, social media companies and digital news outlets, among others.

Under the new Information Technology (Guidelines for Intermediaries and Digital Media Ethics Code) Rules, 2021, the Centre plans to mandate social media companies like Facebook and Twitter to erase contentious content as early as possible, but not later than 36 hours, after a government or legal order.

The draft guidelines were rolled out by Information Technology Minister Ravi Shankar Prasad and Information and Broadcasting Minister Prakash Javadekar.

“Social media firms are welcome to do business here. Social media empowers Indians but hate content is a cause of concern. Concerns have been raised about rampant abuse of social media platforms, spread of fake news. There is no regulation mechanism for social media. We feel all media must have a level playing field,” Prasad said.

The government welcomes criticism and right to dissent but it is very important for the users of social media to have a forum to raise their grievance against the misuse of social media: Union Minister @rsprasad #ResponsibleFreedom #OTTGuidelines pic.twitter.com/nsowrwbzt0

The companies will also be mandated to provide information and help with investigations within 72 hours of a request from authorities concerned. If any post depicts an individual in any sexual act or conduct, then the firms concerned will be required to disable or remove such content within a day of receiving the complaint.

According to the draft, the oversight mechanism will include a committee with representatives from Defence, External Affairs, Home, I&B, Law, IT and Women and Child Development ministries.

This committee will have suo motu powers and empowered to call hearings on complaints of violation of the Code of Ethics if it feels the need and can warn, admonish, censure, reprimand violators and seek an apology as well.

An officer of the rank of a Joint Secretary or above will be the Authorised Officer who can direct blocking of contentious content.

A QUICK LOOK AT THE DRAFT RULES