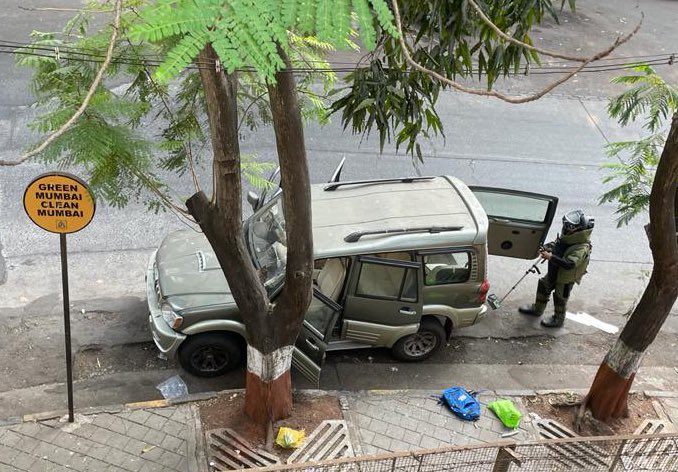 Bomb squad and police teams have rushed to the site and a probe is underway.
“A car carrying Gelatin was found near Mukesh Ambani’s residence in Mumbai today. Mumbai Police Crime Branch is investigating the matter,” Maharashtra Home Minister Anil Vij said.

According to Mumbai Police, the vehicle was examined by a Bomb Detection and Disposal Squad (BDDS), and gelatin, a substance often used to make explosives was recovered from it. 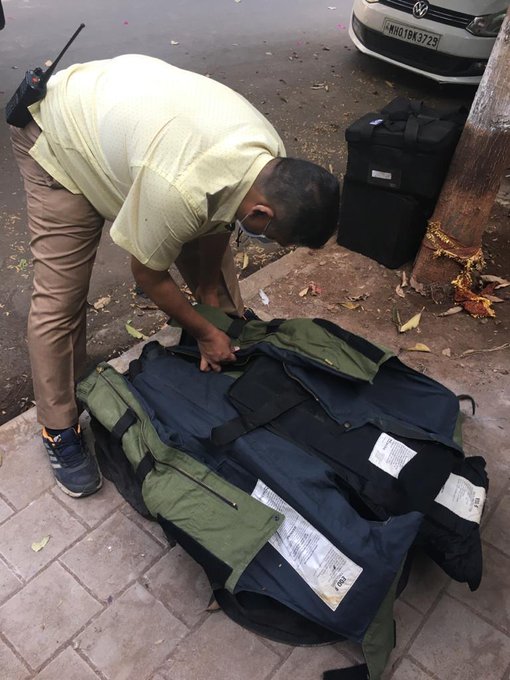 “A suspicious vehicle was found on Carmichael Road today evening under the limits of Gamdevi Police Station. The police was alerted and BDDS team and other police teams reached the spot immediately The vehicle was examined and some explosive material Gelatin was found inside. It is not an assembled explosive device,” the police said.

A suspicious vehicle was found on Carmichael Rd this evening under limits of Gamdevi Pstn. BDDS & other Police teams reached the spot immediately, examined & found some explosive material Gelatin inside. It’s not an assembled explosive device. Further investigation is going on.