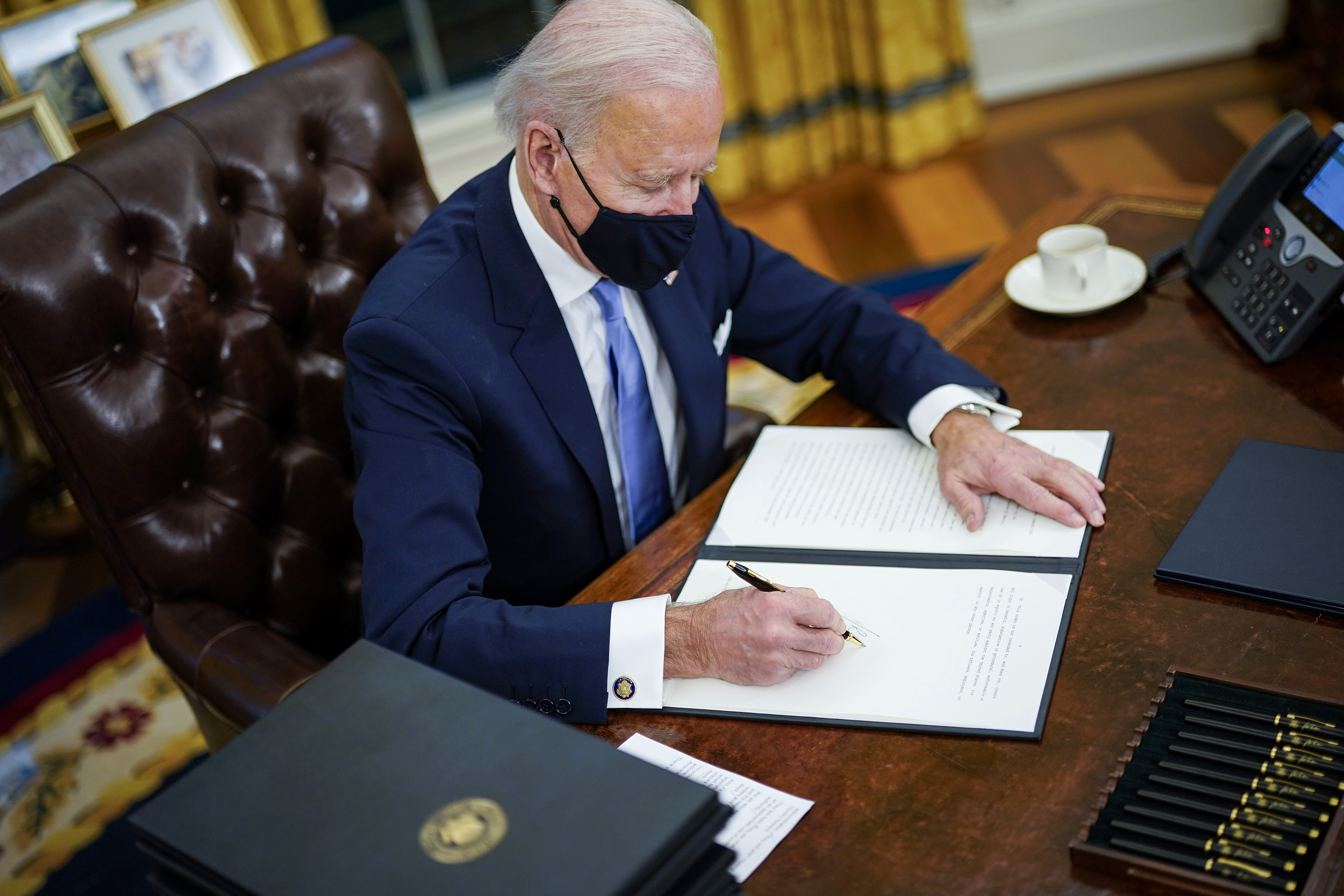 US President Joe Biden has revoked his predecessor Donald Trump’s proclamation which blocked multiple green card applicants from entering the country. To protect US workers amid rising unemployment due to the coronavirus pandemic, Trump had issued the ban last year.

Revoking the ban, Biden said that it not only harmed US businesses but also prevented families from getting reunited. Trump’s hardline immigration policies are now been looked into in detail by the Biden administration.

Incidentally, in October last year, a federal judge in California had blocked Donald Trump’s ban on those foreign guest workers since it was felt that it affected thousands of U.S. businesses that fought the policy in court.