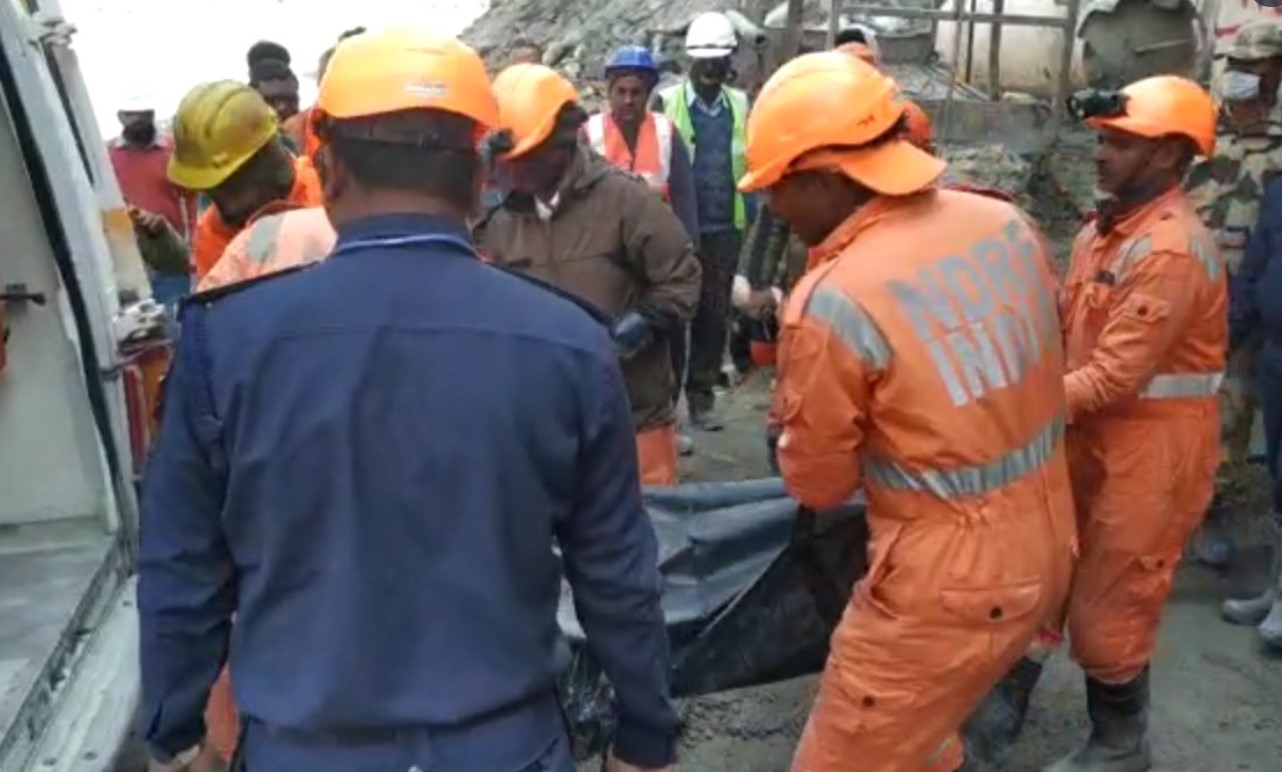 The death toll in the Uttarakhand glacier burst incident has reached 70 after two more bodies were recovered from the debris, according to the state government on Tuesday.

Meanwhile, the Uttarakhand State Disaster Response Force (SDRF) personnel on Monday widened the opening of a lake — formed upstream of the Rishi Ganga river in Chamoli district following the flash floods — to reduce pressure on the lake’s walls and increase water outflow amid apprehensions about another deluge.

In a joint operation with the Air Force on Saturday, Navy divers had calculated the lake’s average depth to be around 8 metres, based on which it was estimated to have contained 50,000 cubic metres of water.

Meanwhile, the rescue and search operation for 134 missing people is underway. “According to the information received from the disaster control room yesterday, one dead body was recovered from Srinagar Chauras and one from Kirti Nagar. Of the 206 missings, 70 bodies and 29 human organs have been recovered so far,” said the Uttarakhand government.

Indo-Tibetan Border Police personnel along with National Disaster Response Force and other sister agencies have been conducting search and rescue operations in Chamoli district.

A glacier burst earlier in the Tapovan-Reni area of Chamoli District of Uttarakhand, which led to massive flooding in the Dhauliganga and Alaknanda rivers and damaged houses and the nearby Rishiganga power project.