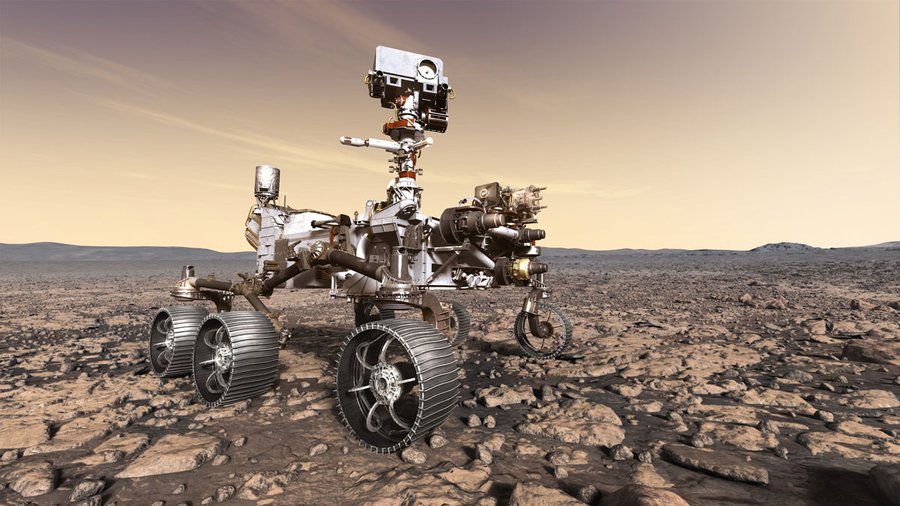 A faint crackling record of a gust of wind recorded by the Perseverance rover – which incidentally is the first audio from Mars – has been released by US space agency NASA on Monday. NASA also released a high-speed video of last week’s landing of the rover on the Red Planet.

You might have seen photos from Mars, but have you seen high-speed video?

🤩 We captured our @NASAPersevere rover’s final minutes of descent and landing in a way never seen before. Take a look: https://t.co/CQQtlWAzNF pic.twitter.com/uR3dtocwLF

NASA’s Perseverance Rover is equipped with 19 cameras, plus four more on other parts of the entry, descent and landing hardware — more than any other Mars mission.

Though a microphone did not work during the rover’s descent to Mars, it was able to capture audio once it landed on the Red Planet. NASA played a 60-second recording. “What you hear there 10 seconds in is an actual wind gust on the surface of Mars picked up by the microphone and sent back to us here on Earth,” said Dave Gruel, lead engineer for the camera and microphone system on Perseverance.

Now that you’ve seen Mars, hear it. Grab some headphones and listen to the first sounds captured by one of my microphones. 🎧https://t.co/JswvAWC2IP#CountdownToMars

The 3.25 min high-definition video clip shows deployment of a red-and-white parachute with a 70.5-foot-wide (21.5 m wide) canopy. It shows the heat shield dropping away after protecting Perseverance during its entry into the Martian atmosphere and the rover’s touchdown in the Jezero Crater just north of Mars’ equator.

NASA’s associate administrator for science Thomas Zurbuchen said the video of Perseverance’s descent is “the closest you can get to landing on Mars without putting on a pressure suit.”

Jessica Samuels, Perseverance’s surface mission manager, said, “I am happy to report that Perseverance is healthy and is continuing with activities as we have been planning them.”

Jessica also said that the NASA team was getting ready for a flight by Perseverance rover’s small helicopter drone dubbed ‘Ingenuity’. “The team is still evaluating,” she said. “We have not locked in a site yet.”

‘Ingenuity’ will attempt the first powered flight on another planet and will have to achieve lift in an atmosphere that is just one percent the density of Earth’s. 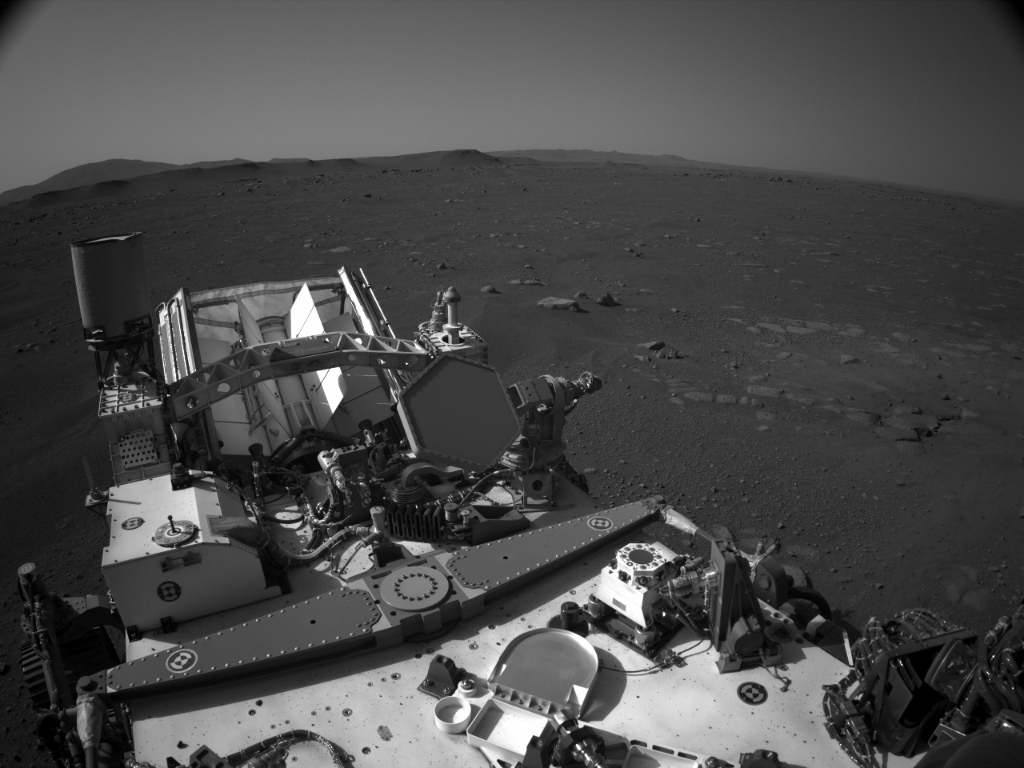 Launched on July 30, 2020, Perseverance landed on the surface of Mars on Thursday.

Its prime mission will last just over two years but it is likely to remain operational well beyond that. Its predecessor Curiosity is still functioning eight years after landing on Mars.

Perseverance will attempt to collect 30 rock and soil samples in sealed tubes to be sent back to earth sometime in the 2030s for laboratory analysis over the next few years.

The rover is about the size of an SUV, weighs a ton and is equipped with a seven-foot-long robotic arm, has 19 cameras, two microphones and a suite of cutting-edge instruments.