Home Home Slider India Permits Imran Khan’s Aircraft To Use Its Airspace For Travel To... 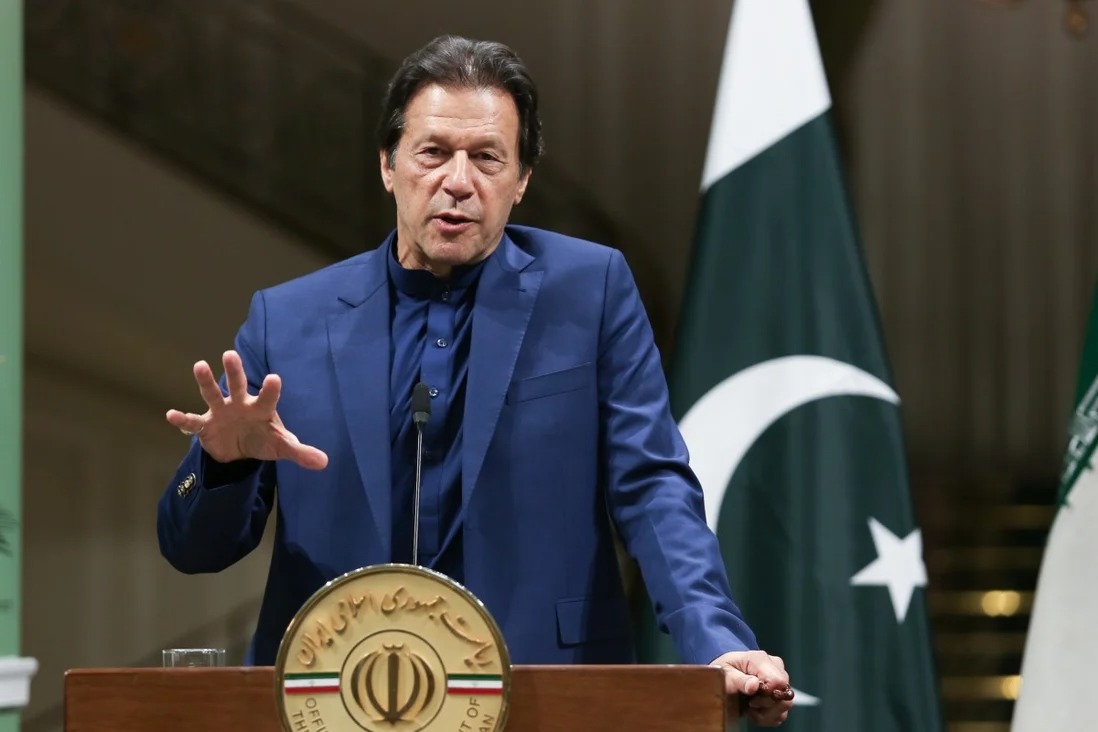 India’s relationship with neighbour Pakistan is as bitter as it is sweet. After so many failed attempts, governments of both countries have always looked forward to ending the years-long feud. In yet another bipartisan approach to better relations, India has allowed Pakistan Prime Minister Imran Khan’s aircraft to use Indian Air Space.

Imran Khan will be travelling to Sri Lanka on his maiden visit on February 23. During his 2-day visit, the reconstruction of the Sri Lanka-Pakistan Parliamentary friendship association will be announced to further promote parliamentary exchanges between the two countries.

A number of memorandums of understanding to enhance bilateral cooperation will also be signed during the visit.

“It is a good and positive decision that India has taken to permit Imran Khan’s aircraft to overfly the airspace of India to visit Sri Lanka on February 23. India is a large country, India is a magnanimous country. It is a normal global international protocol to allow the aircraft of traveling heads of states, heads of governments to overfly this space. So I think it is very appropriate,” he said.

Earlier, Pakistan had denied opening its airspace for Prime Minister Narendra Modi’s flights to the US and Saudi Arabia citing alleged human rights violations in Kashmir.

India took up the denial of permission to VVIP flight with an International Civil Aviation Organisation.

Imran Khan-led administration had also denied permission to President Ram Nath Kovind’s aircraft to fly through its airspace in 2019.

Since then, both countries had severed diplomatic ties. External affairs ministry spokesperson Raveesh Kumar had slammed Pakistan’s move and said, “We regret the decision of the Government of Pakistan to deny overflight clearance for the VVIP special flight which is otherwise granted routinely by any normal country. We call upon Pakistan to recognize the futility of such unilateral actions.” 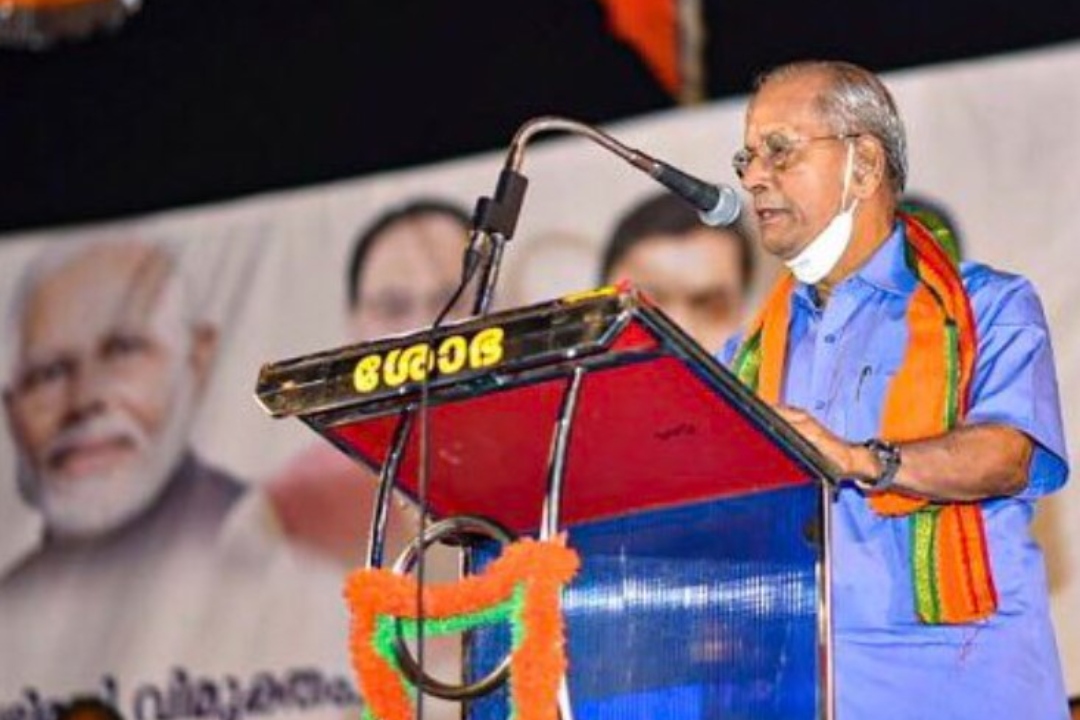