Home Home Slider From Viral Tumpa To Bella Ciao, See What Bengal Is Grooving To... 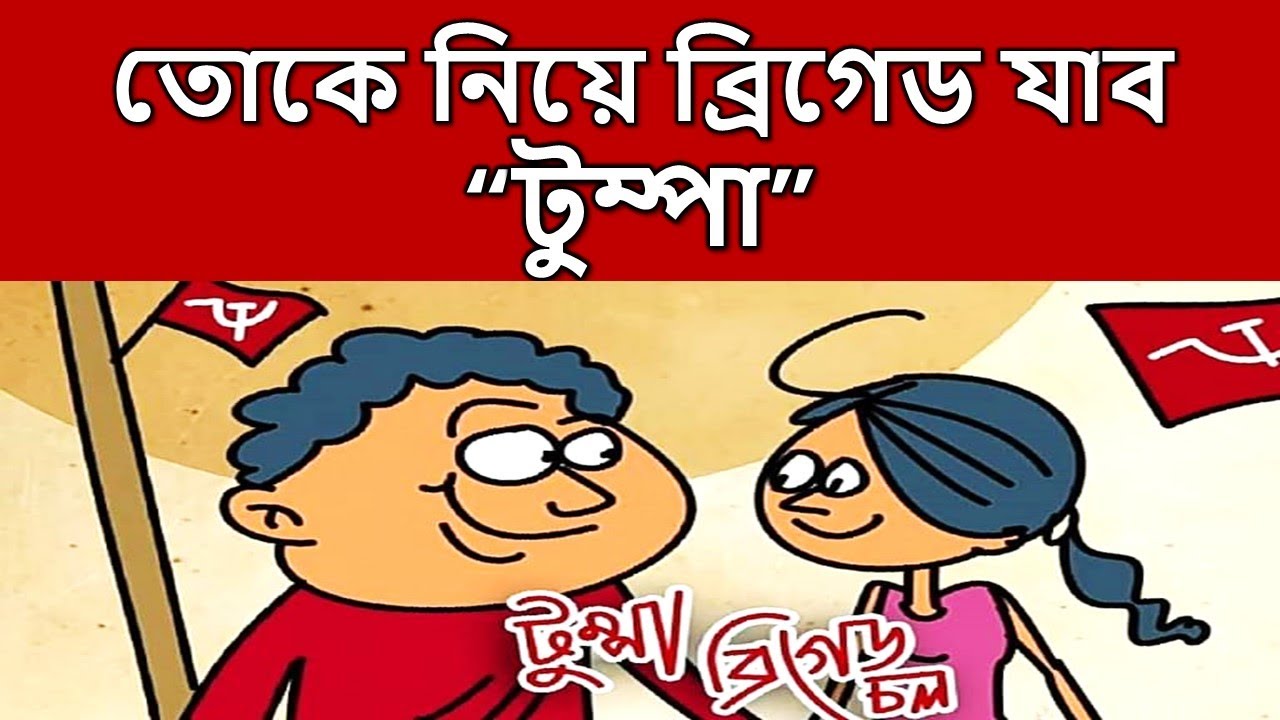 This is an election like no other. Not because the BJP led by Prime Minister Narendra Modi is going all guns blazing against the ruling Trinamool Congress in poll-bound West Bengal but because of the musical twist to the vitriolic poll campaign.

Taking note of the winds of change sweeping the political fields in Didi’s Bengal, BJP has rehashed the popular Spanish number Bella Ciao from the trending Netflix series ‘Money Heist’. BJP’s version is titled ‘Pishi Jao’ translates to ‘Aunty Go’ referring to TMC chief Mamata Banerjee – popularly known as Didi or elder sister – who is now projecting herself as Bengal’s ‘nijer meye’ or ‘own daughter’.

‘Pishi Jao’ salvo from Bengal BJP came in the wake of TMC’s Khela Hobe slogan that loosely translates to ‘Game On’⁠ which became an instant hit.

BJP has centered its election campaign to accuse Mamata of corruption, nepotism and playing dynasty politics by favouring her nephew Diamond Harbour MP Abhishek Banerjee. BJP’s ‘Pishi Jao’ tries to create a sense of Mamata’s misrule in Bengal. The ‘Pishi’ or aunt  reference is aimed at targeting Mamata for favouring her nephew Abhishek.

What however has captured people’s minds is the parody of the Bengali chartbuster Tumpa Sona which was rolled out by CPI(M) as a musical invite to party supporters to the grand election rally scheduled to be held at Kolkata’s iconic Brigade Parade Ground on February 28. The parody went viral in no time.

CPI(M) legislature party leader Sujan Chakraborty said, “Cartoons, graffiti, rhymes, slogans are part of Bengal’s political culture. Parody is also part of our culture. I will congratulate those who created this video.

This is indeed a paradigm shift for the Left which has traditionally fallen back on anti-imperialism slogans to woo the voters. 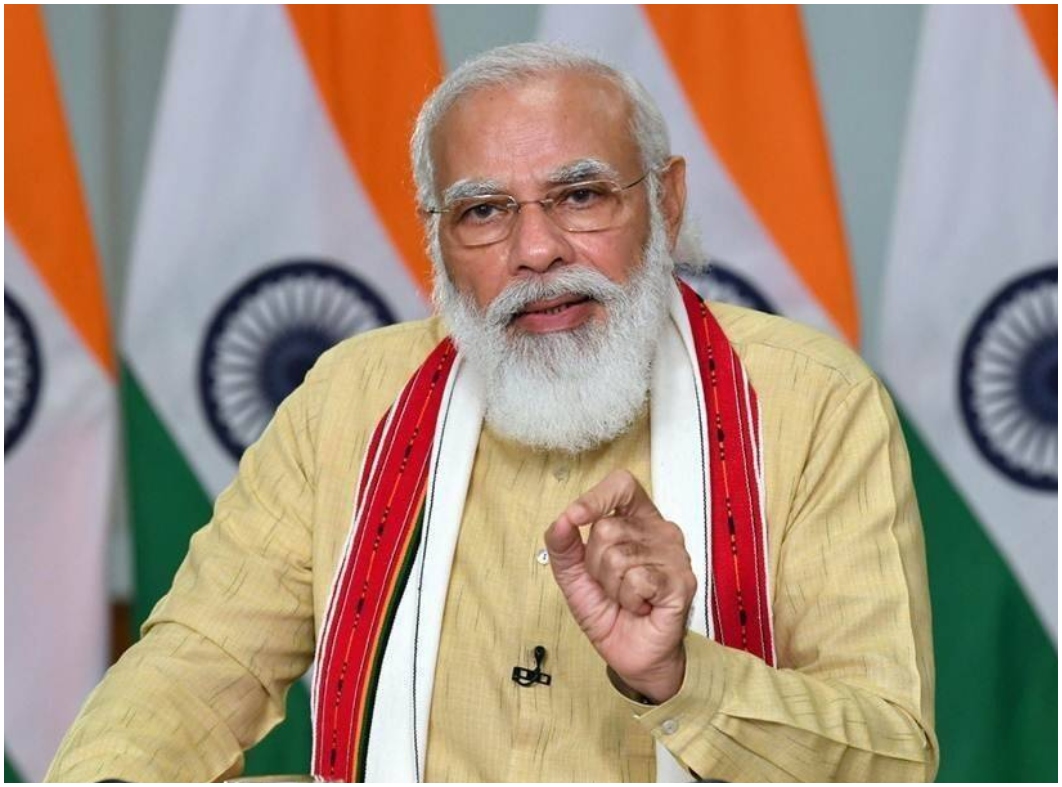