After NASA’s Perseverance Rover made a successful landing on Mars on February 18, a video allegedly recorded by the rover starting doing the rounds on the internet.

A Facebook user shared the post with a caption, ‘NASA’s Perseverance Mars rover recorded this audio and video… from an another planet !!!We are living in an amazing time in history ‘ 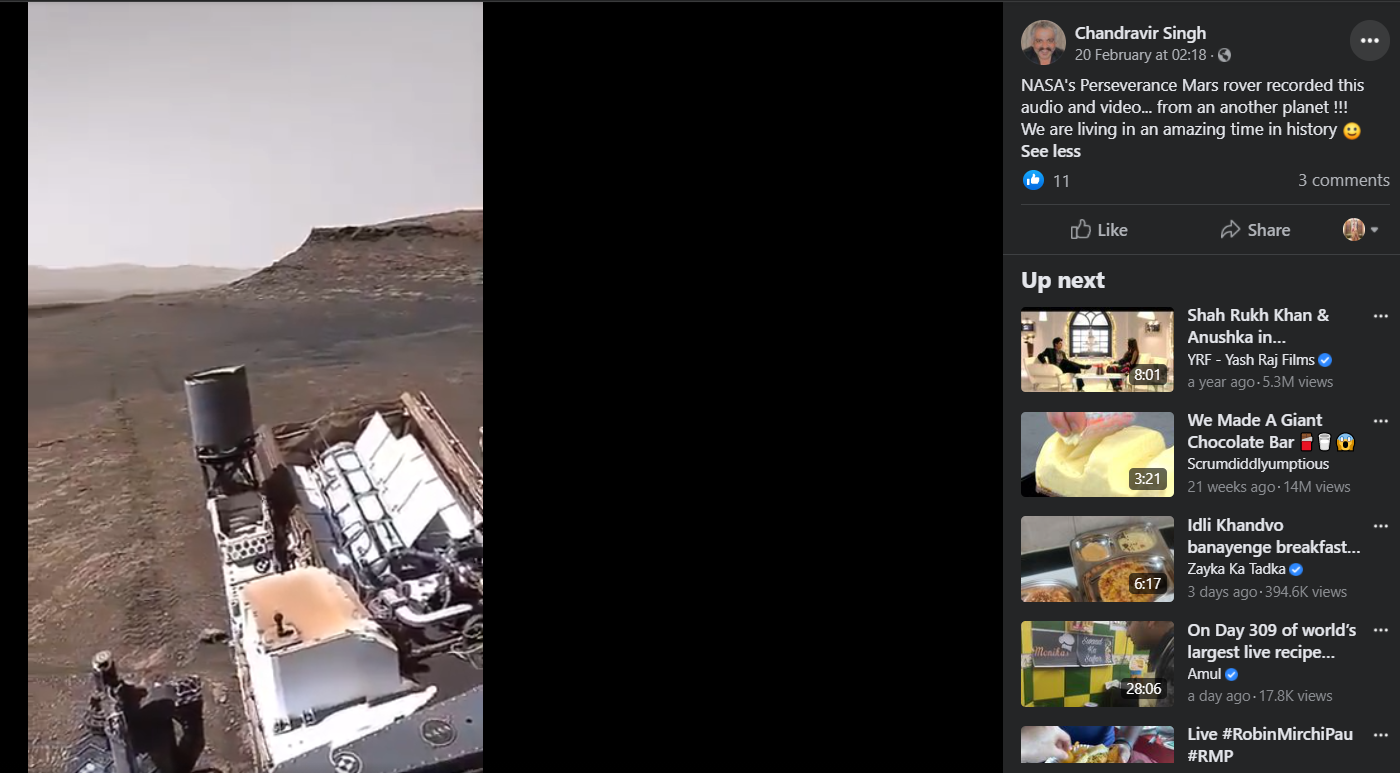 On looking at the video carefully, we found ‘Curioisty’ written on the rover. With that information, we did a Reverse Image Search along with some keywords. 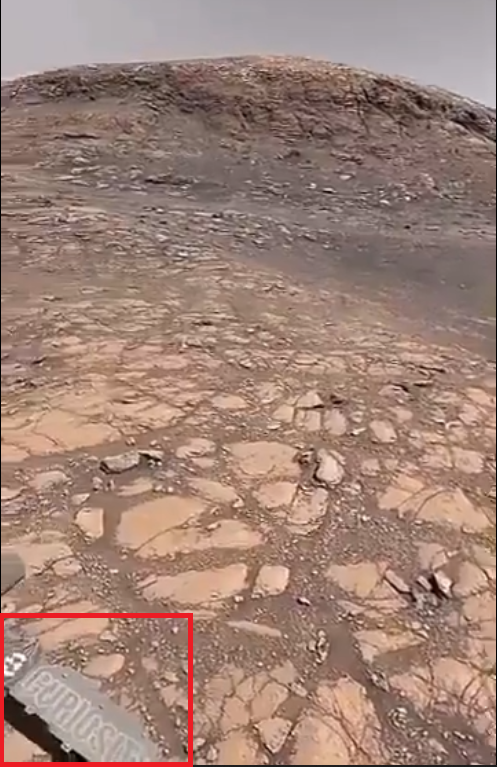 We found the same video in a report published by NASA on March 4, 2020, in which NASA had released the highest-resolution panorama of the Martian surface captured by the Curiosity rover. The title of the video read, ‘NASA’s Curiosity Mars Rover Snaps Its Highest-Resolution Panorama Yet’.

On comparing the video in question and the video in the report, it became clear that the video shows visuals captured by the NASA Curiosity rover. 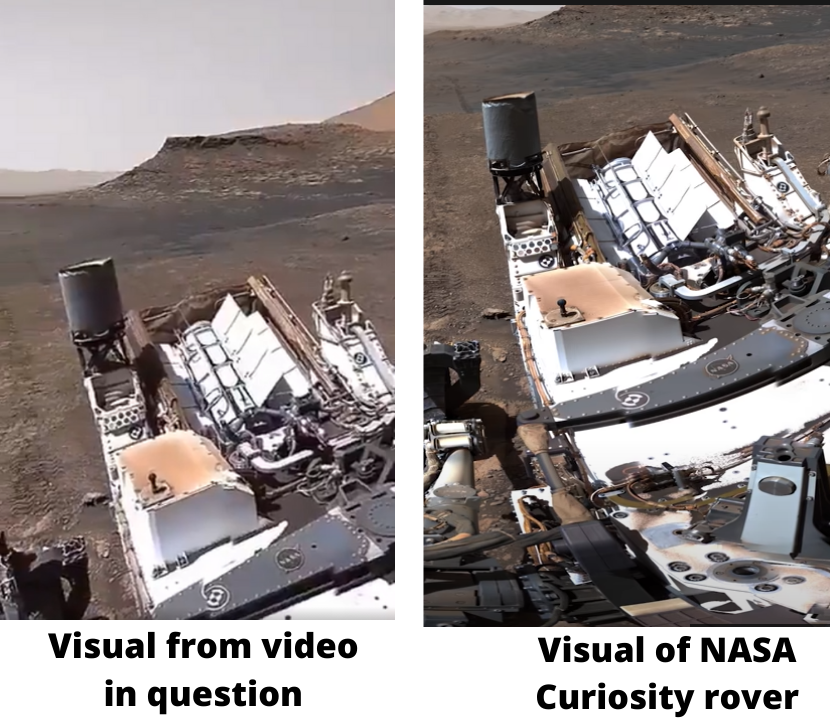 Further, we found an image of NASA’s Perseverance rover. The structure of the rover is different as compared to the one seen in the video in question. 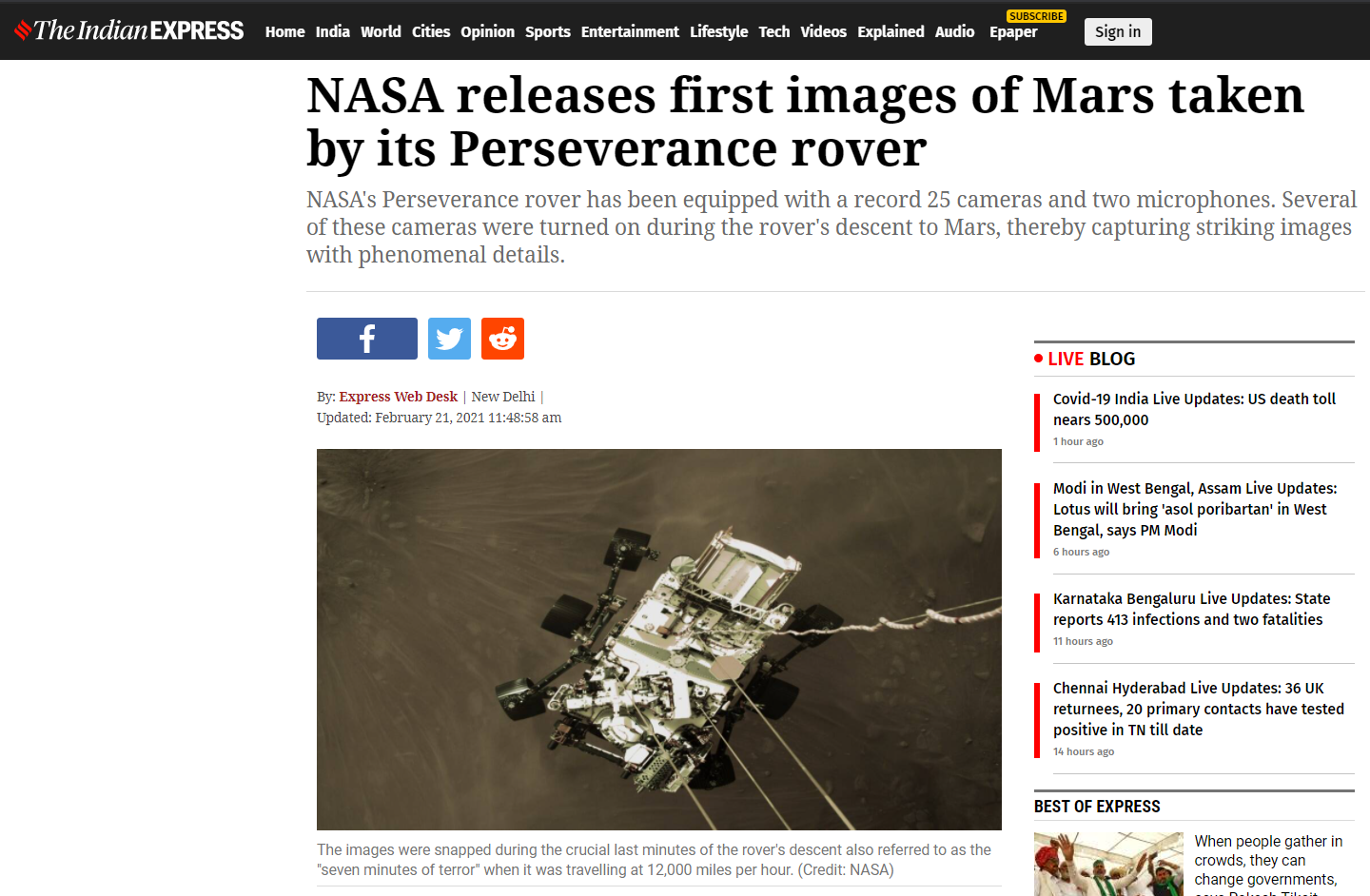 NewsMobile independently could not verify the audio in the video but the above information makes it clear that the video shows NASA’s Curiosity rover not Perserverance rover.